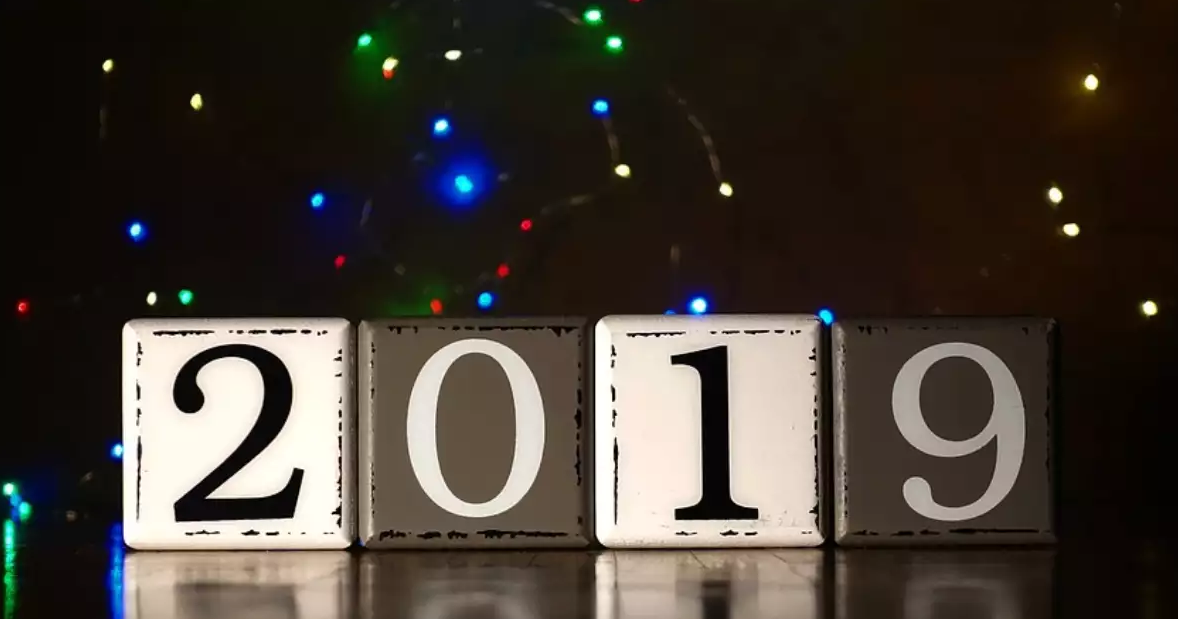 New York Times: “The television is on. The phone is never far away. And President Trump is repeatedly calling allies such as members of Congress and conservative radio hosts, telling them privately that he will not give in on his demand for funding for a border wall.”

“What the president who campaigned on his ability to cut deals has not done, nine days into a partial government shutdown over his signature campaign issue, is reach out to Democratic congressional leaders to strike one.”

“Virtually alone in the West Wing since the shutdown began, Mr. Trump has instead taken to Twitter to excoriate Democrats, and highlight that he canceled his own vacation to his private club in Florida while lawmakers left the city.”

Washington Post: “Days before the start of a new Congress — and Trump’s first experience with divided government — there were no signs of direct negotiations involving the president, Republicans and Democrats to end the partial closure, affecting hundreds of thousands of increasingly anxious federal workers.”

The new House Dem majority must work to restore facts, good faith, and empiricism to the governing process.

In short, they must wage war on Trump's lies in a new way.

The Guardian: “Fresh off a major victory in the November 2018 midterm elections – which saw the party gain 40 seats in the House – Democrats are preparing to fully utilize the investigative authorities afforded to Congress as legal troubles continue to mount for the president and his inner circle.”

“And unlike their Republican counterparts, who were reticent to levy the powers of congressional oversight against Trump, nothing appears to be off limits.”

“The question before Democrats appears to be what not to investigate – and whether there’s any room for negotiation with a president who is anathema to the party’s base.”

Washington Monthly: “When Democrats assume control of the House on January 3rd, they will have $129 million more to spend on staff than their predecessors in the 115th Congress did—money they can use to hire more personnel to, among other things, investigate the Trump administration.”

“Republicans who support President Donald Trump are bracing for an onslaught of congressional investigations and court battles that could paralyze the White House over the next year,” McClatchy reports.

“But they also see windows – albeit small ones – of opportunity where Trump might be able to shift the narrative from the doom and gloom.”

Every person in America should be able to work hard, play by the same set of rules, & take care of themselves & the people they love. That’s what I’m fighting for, & that’s why I’m launching an exploratory committee for president. I need you with me: https://t.co/BNl2I1m8OX pic.twitter.com/uXXtp94EvY

Sen. Elizabeth Warren jumped into the 2020 presidential campaign Monday, offering a message of economic populism as she became the best-known Democratic candidate yet to enter what is expected to be a crowded race the Washington Post reports.

Warren’s announcement that she was establishing an exploratory committee — the legal precursor to a run — came as other candidates, including several of her fellow senators, made final preparations for their own announcements, some of which are expected in days.

New York Times: “The race for the 2020 Democratic nomination is poised to be the most wide open since perhaps 1992, with the party leaderless and lacking obvious front-runners.”

Elizabeth Warren has always been a big ideas person. Some of her ambitious proposals:

“Despite calls for refunds, new campaign filings show Mississippi Sen. Cindy Hyde-Smith kept $50,000 in donations from major companies like Walmart and Facebook in the wake of her controversial special election victory in November,” ABC News reports.

“The latest Federal Election Commission filing — released amid the government shutdown at the end of last week — showed that Republican Hyde-Smith did not issue refunds to most of the corporate donors who asked for their campaign contributions to be returned in November in the wake of her ‘public hanging’ comment.”

The Guardian: “It would be safe to say Donald Trump hasn’t had the best year. From his longtime adviser flipping on him, to inside revelations about the level of his ineptitude, to being named in court filings as having allegedly directed illegal campaign payments, the president has faced a barrage of scandals.”

“Trump also lost the House of Representatives, held a number of bizarre press conferences and demonstrated his lack of familiarity with umbrellas.”

Senator Lindsey Graham has been among the loudest critics of President Trump’s decision to remove U.S. troops from Syria https://t.co/EKpBxmmtsn

President Trump compared his proposed border wall on Sunday with a fence-like barrier that surrounds the Washington home of Barack and Michelle Obama, NBC News reports.

Tweeted Trump: “President and Mrs. Obama built/has a ten foot Wall around their D.C. mansion/compound. I agree, totally necessary for their safety and security. The U.S. needs the same thing, slightly larger version!”

Washington Post: “When 2018 began, the president had made 1,989 false and misleading claims, according to The Fact Checker’s database, which tracks every suspect statement uttered by the president. By the end of the year, Trump had accumulated more than 7,600 untruths during his presidency — averaging more than 15 erroneous claims a day during 2018, almost triple the rate from the year before.”

“Even as Trump’s fact-free statements proliferate, there is growing evidence that his approach is failing.”

“Fewer than 3 in 10 Americans believe many of his most-common false statements, according to a Fact Checker poll conducted this month. Only among a pool of strong Trump approvers — about 1 in 6 adults in the survey — did large majorities accept several, though not all, of his falsehoods as true.”

Retired Gen. David Petraeus told the BBC that he doesn’t “envision” returning to a government position, and said his views don’t align with President Trump’s on foreign affairs.

Said Petraeus: “I think there does have to be policy alignment and I’m not sure that exists, I’m afraid.”

New York Times: “Mr. Kelly is leaving after a 17-month tenure that he described to the paper as a ‘bone-crushing hard job.’ Mr. Kelly was known to tell aides that he had the ‘worst job in the world,’ and frequently told people that Mr. Trump was not up to role of president, two former administration officials said.”

New York Times: “With the election more than 670 days away, this can all feel a little ridiculous. But that does not make it unusual. A glance at recent history suggests that the candidates are roughly on schedule.”

“It was not always this way. In 1960, John F. Kennedy did not announce his candidacy until 11 months before Election Day. As recently as the 1992 election, Bill Clinton did not formally enter the presidential contest until just over a year before the general election. But since then, campaigns have grown longer, bloating into nearly two-year affairs.”

Said Cohen’s attorney David Schwartz: lThere is a lot of interest in Michael’s story, but he isn’t open to doing anything at the moment because of continuing investigations.”

Why the future of the news business will be 19th century economics for 21st century media companieshttps://t.co/IMdlWtAPlr

Playbook: “The chatter among people familiar with the selection… is that few outside the administration want the job of replacing Jim Mattis as defense secretary, given the president’s decision to yank American troops out of Syria and other recent moves.”