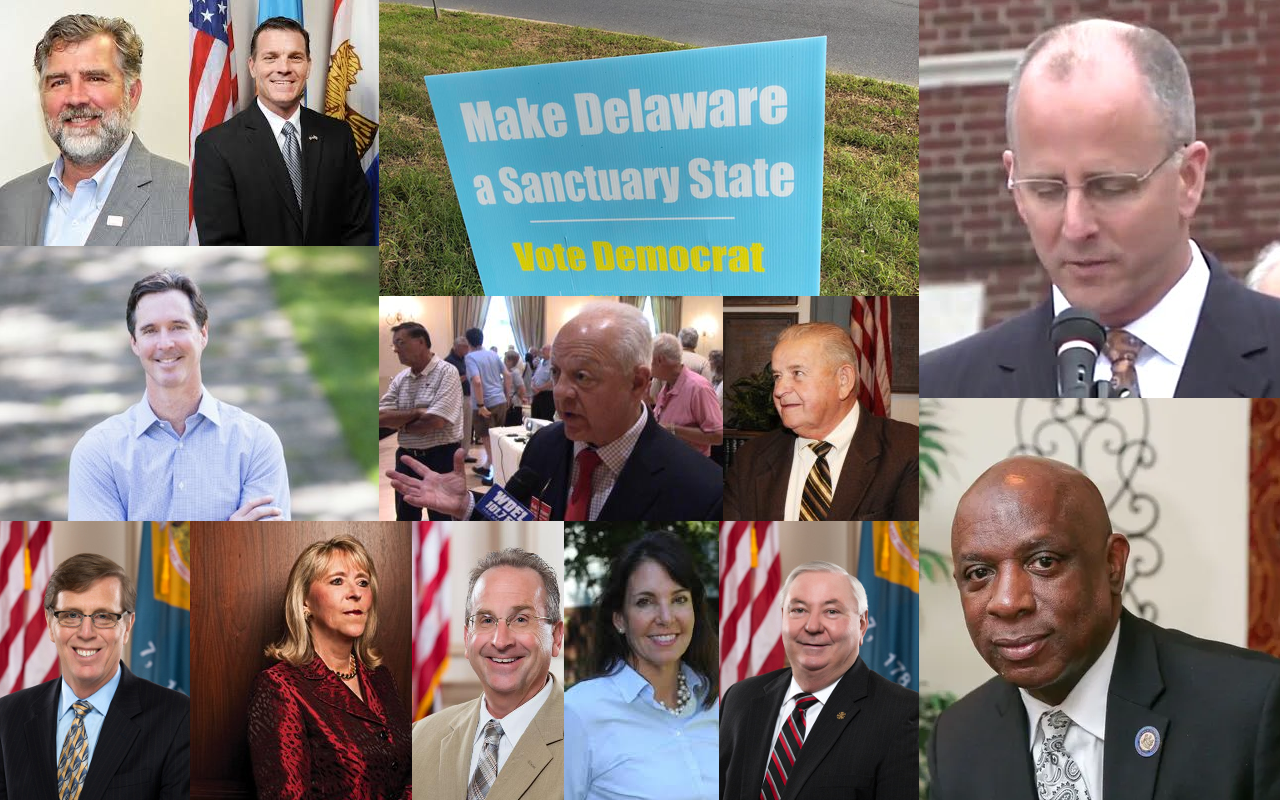 These are 18 people that we hope will stay in 2018. Now, obviously, that will be an unfulfilled wish for some on this list, such as Tom Carper and Mike Ramone, who will both still be with us in 2019. And some on this list are long antagonists who were defeated in their reelection attempts this year. So for them, and some others, this post serves as a Bye Felicia to all of them. They are not ranked in any order of significance.