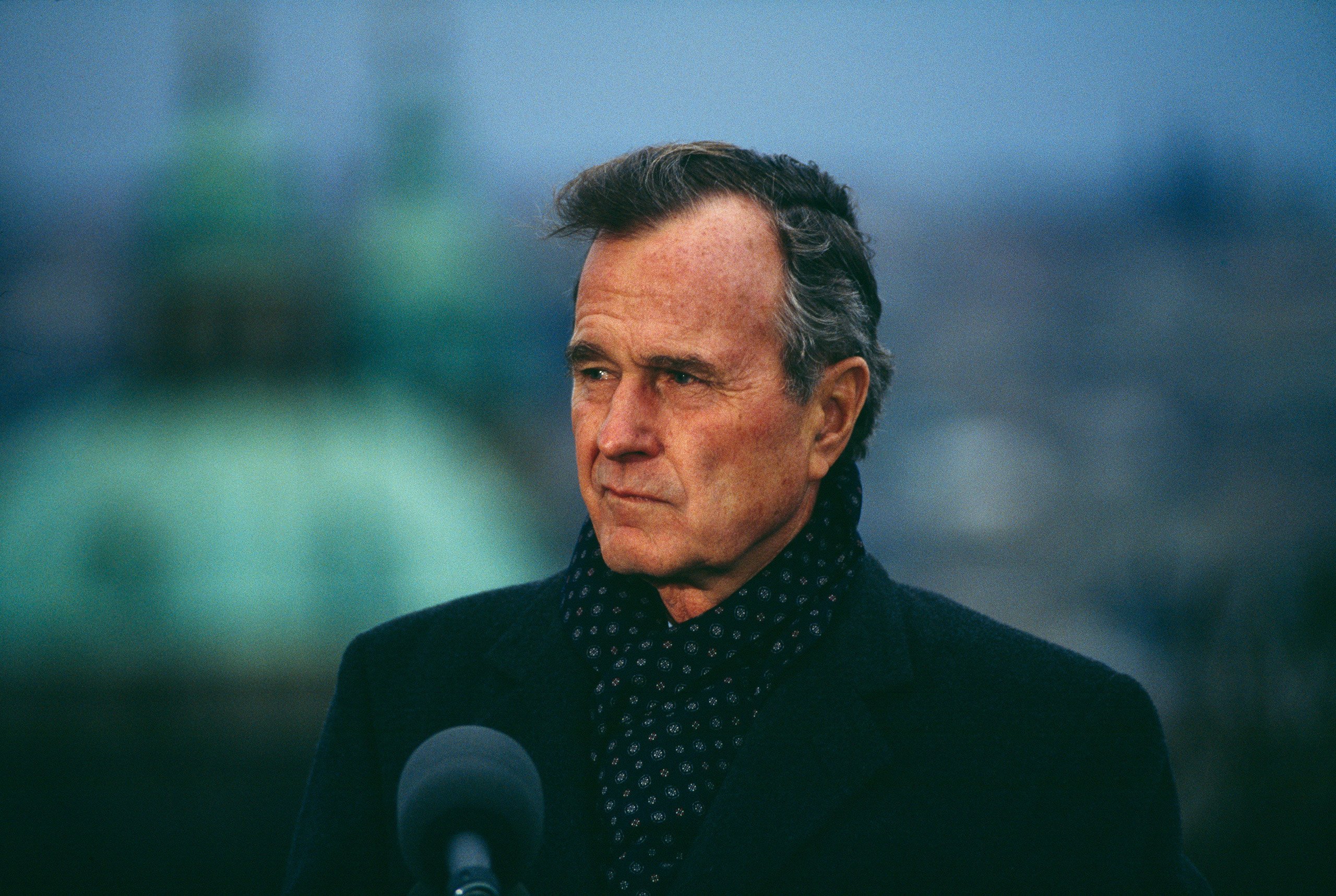 This is not a hagiography.   President George H.W. Bush, like all Republican Presidents, envision a vastly different America than we do, and thus pursue policies and make decisions that we vehemently disagree with, to the point of fervent anger.   But he also was more “moderate” in his policies and tone than his two Republican presidential successors.  He was classier than both, and had enormous respect for the office and for norms.  He was also just a nice guy, to the point of being made fun of for it.  He was the last Republican President that wasn’t a complete disaster.  He actually raised taxes when he realized the country needed it.

So goodbye and godspeed.  If only more Republicans were like you.