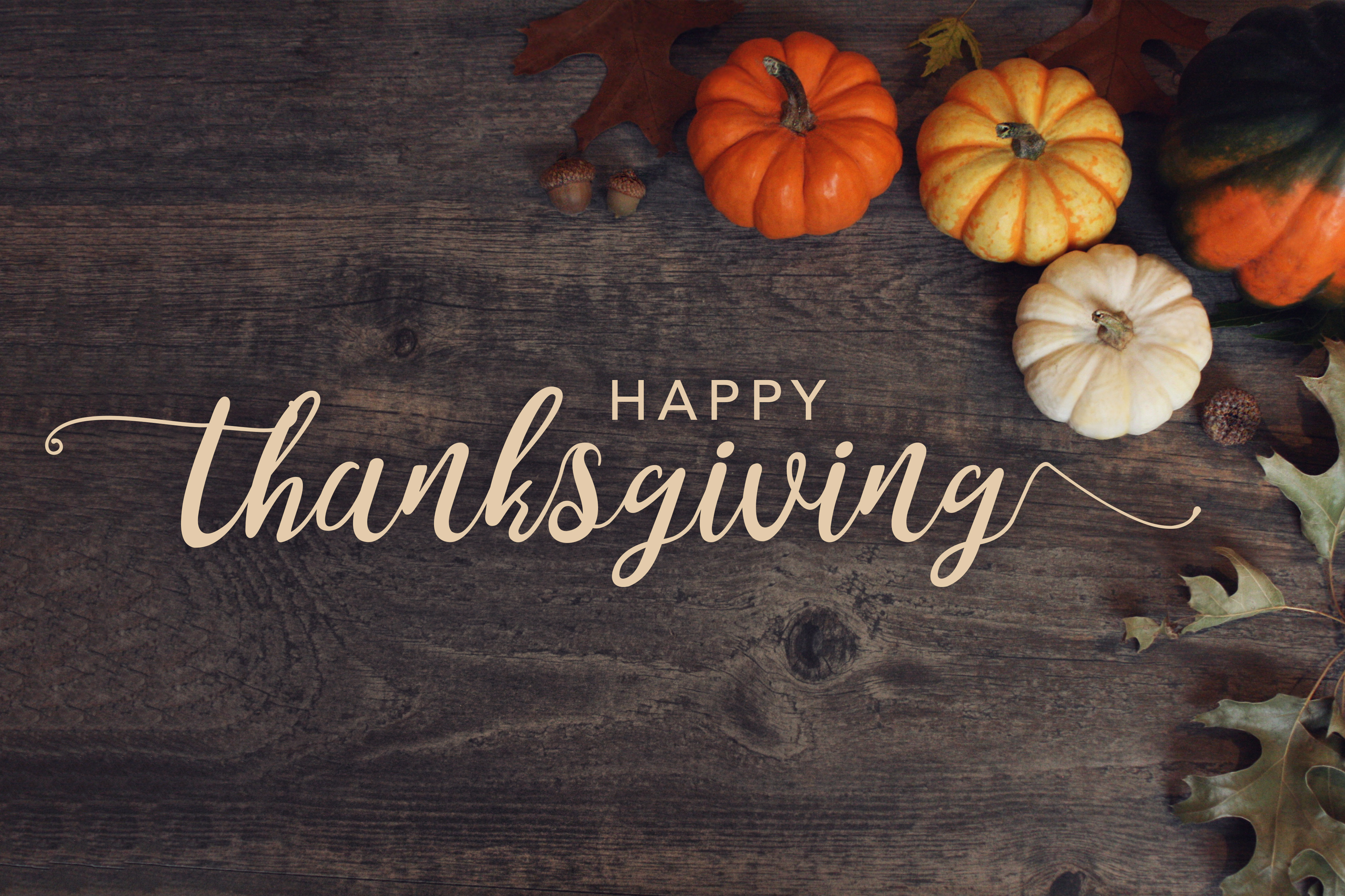 Chief Justice John Roberts “is pushing back against President Trump’s description of a judge who ruled against Trump’s new migrant asylum policy as an ‘Obama judge,’” the AP reports.  “It’s the first time that the leader of the federal judiciary has offered even a hint of criticism of Trump, who has previously blasted federal judges who ruled against him.”

President Trump hit back at Chief Justice John Roberts after the leader of the Supreme Court rebuked the president over his criticism of “Obama judges.”  Tweeted Trump: “Sorry Chief Justice John Roberts, but you do indeed have ‘Obama judges,’ and they have a much different point of view than the people who are charged with the safety of our country.”

He added: “It would be great if the 9th Circuit was indeed an ‘independent judiciary’ but if it is why are so many opposing view (on Border and Safety) cases filed there, and why are a vast number of those cases overturned.”

"The philosophy of the Internet has assumed that friction is always part of the problem," writes a top tech exec. It’s time to rethink that. https://t.co/scdyzhOVH6

“McSally, a Republican congresswoman who once worked for Kyl, lost her Senate bid two weeks ago to Democratic Rep. Kyrsten Sinema. Kyl, who was picked by the governor in September to fill the seat vacated by the late Sen. John McCain. told CNN last week he has decided whether to leave office before his term ends at the end of next year. He wouldn’t reveal his decision, but said he will talk to Ducey about it.”

As Republicans loose their grip on voters, they will pour more energy into changing the rules of the game.https://t.co/JYVN4nTdep

“That will include a six-figure web ad buy on Twitter, Facebook, YouTube and Instagram, along with a full-page ad in USA Today and other Gannett newspapers outlining a political platform, a revamped TomSteyer.com and the announcement of five town halls across the country, the first of which will be in the crucial early primary state of South Carolina.”

Only Republicans could get fewer votes and claim a "mandate" to govern: https://t.co/p3RzBLDY9d pic.twitter.com/PxOmjPD0RI

GOP’s Tax Giveaway to the Rich hurt them at the polls.   “President Trump’s $1.5 trillion tax cut was supposed to be a big selling point for congressional Republicans in the midterm elections. Instead, it appears to have done more to hurt, than help, Republicans in high-tax districts across California, New Jersey, Virginia and other states,” the New York Times reports.

“House Republicans suffered heavy Election Day losses in districts where large concentrations of taxpayers claim a popular tax break — the state and local tax deduction — which the law capped at $10,000 per household. The new limit resulted in an effective tax increase for high-earning residents of high-tax states who claim more than $10,000 per year in SALT.”

The truth behind the toothless rebellion against Nancy Pelosi: https://t.co/qVDh8CFFnA pic.twitter.com/uq51CyVpio

Midterms are not good predictors of presidential elections.  Stu Rothenberg: “Midterm elections and presidential cycles have such different dynamics that the two should almost never be discussed together. That will not prevent people from doing so, but they should resist the temptation.”

“Each midterm election tends to be a referendum on the incumbent president, while each presidential election is a choice between nominees.”

“Of course, a presidential re-election contest is something of a referendum on the incumbent, since a sitting officeholder seeking another term will be evaluated on the basis of his performance in addition to what he or she promises for the future.”

“But the existence of an alternative on the ballot makes a presidential year very different from a midterm year. That’s why connecting the dots from the last midterm election to the next presidential contest is so unwise.”

Anti-Pelosi rebels in the House don’t have a substantive objection to her legislative leadership. But they do have a valid point about her weaknesses as a mass communicator. https://t.co/SjjZOnId4t

I agree with this.   Pelosi is a great caucus leader and skilled legislator, but she is a horrible public speaker.

Trump Admin Discussed Sharing Census with Law Enforcement. Washington Post: “Trump administration officials have discussed ways to circumvent the confidentiality of census responses, according to documents filed Friday in a California legal challenge to adding a citizenship question to the decennial survey.”

“The subject came up after a Democratic lawmaker asked whether responses to the survey could ever be shared with law enforcement agencies, something that has been strictly illegal according to federal law governing the census.”

Pelosi has a big advantage: There is no obvious alternative to her. https://t.co/ToO9c0mn00

The centerpiece of Booker’s visit will be a New Hampshire Democratic Party ‘Post-Election Victory Celebration’ of gains made by the party’s candidates in the Nov. 6 election.

President Trump doesn’t understand how one image, one crime, one martyr can crystallize a moment into a movement. @natsecHeather writes https://t.co/rQihjbt0KD

We are Thankful that our Troops are already coming home from the Border.  We are livid they were used as political pawns by Trump.   “The Pentagon is set to begin a drawdown of its 5,800 troops from the Southwest border as early as this week, the Army commander overseeing the mission told Politico today — even as the approaching caravan of refugees prompted U.S. customs officers to close a port of entry near Tijuana, Mexico.”

“All the active-duty troops that President Trump ordered sent to the border before the midterm elections should be home by Christmas.”

“Papadopoulos’s lawyers had asked U.S. District Court Judge Randolph Moss to allow Papadopoulos to delay his two-week prison sentence while an constitutional challenge to Mueller’s appointment filed in a separate case in Washington is resolved.”

“But Mueller’s team responded that Papadopoulos waived his rights to appeal when he pleaded guilty to lying to the FBI and that he had failed to file his request in a timely fashion.”

We've already seen potential candidates who have broad appeal and can transcend the identity-crisis narrative that pundits want to project onto the party.https://t.co/SGP73J9lMw

“Not since the Watergate scandal have Democrats run up such a large margin of victory in midterm House races,” NBC News reports.

“With votes continuing to be tallied more than two weeks after Election Day, Democrats hold a lead over Republicans in the House popular vote by more than 8.6 million votes.”

“That’s the largest total victory in a midterm House election since Democrats defeated Republicans by more than 8.7 million votes in 1974, just months after President Richard Nixon resigned from office in disgrace.”

“The committee is looking to hire money-laundering and forensic accounting experts… One Democratic committee office said the purpose of the potential new hires is to examine unanswered financial questions about Trump and Russia, but their work could apply broadly across the panel’s intelligence oversight.”