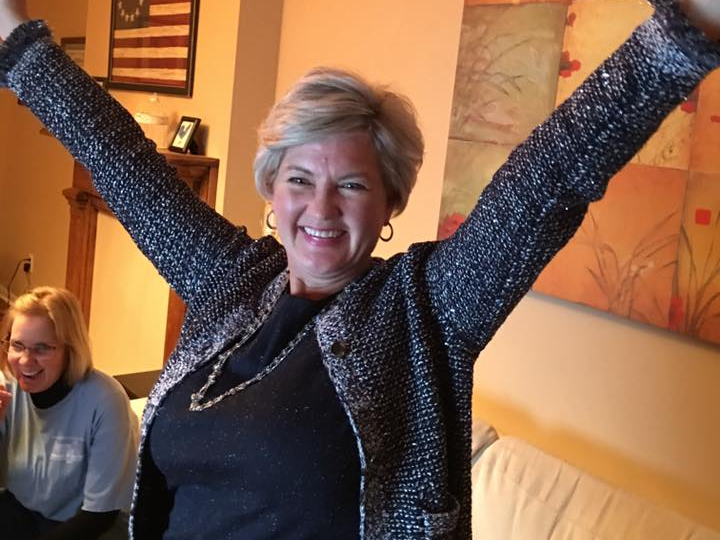 I got into a little Twitter argument with Matthew Albright about whether this was a wave election in Delaware.  He said no, I originally said yes, but we ended up agreeing that it was a big night for Democrats considering WHO was defeated, but not a wave. Albright’s point, and he is right, is that if it were a true wave, then the Guillermina Gonzalez and Stephanie Barry would have won.  Don Allan in the 36th RD would have won.  So I take that point.

Still it was a big night and in 2020, Democrats will be targeting all three of the aforementioned House races for pick-ups, as well as Anthony Delcollo in the Senate. And with higher Democratic turnout in the suburbs in a Presidential year, both newly elected Michael Smith and the corrupt Michael Ramone will be in trouble.   Senator Ernie Lopez will continue to be a target, given his narrow win last night (52-48% over Dave Baker), but we will have to wait on that until 2022.

Taking out House Minority Whip Deborah Hudson (I am proud to say my FORMER representative) and Senate Minority Whip Greg Lavelle in what are now increasingly Democratic suburban districts in New Castle County was huge.  State Representative-elect Krista Griffith is going to be a star in the General Assembly.  I predict she will be in the leadership sooner rather than later.   Same for Senator-elect Laura Sturgeon.  The Democrats expand their majorities in both the House and Senate by 1 seat in each chamber.  12-9 in the Senate and 26-15 in the House.   For the first time in 48 years, there are no statewide elected Republican office holders, and there likely won’t be one for a long time to come.

Here is the new map of the General Assembly:

Taking out the only statewide elected Republican, Treasurer Ken Simpler, who also happens to be the leading challenger to Governor John Carney in 2020, is huge.  There was never was a more sanctimonious and cynical piece of work than Greg Lavelle, and we can all now look forward to not reading his disingenious quotes in the News Journal.   And what makes the news even better is that both Lavelle and Simpler are being replaced by amazing and competent women in Laura Sturgeon and Colleen Davis.

Another important story from last night is the remake of the Delaware Democratic Party bench in Delaware.   The General Assembly is getting new blood and fresh faces, which, when your party is in complete control of the state and has been for a while, is very much need to prevent the party becoming out of touch and stale and vulnerable to defeat.   The House and Senate leadership will do well to follow the wishes of these new faces, both in what legislation they want to take up and in who they want to be in Leadership.

And now to give credit to people who took risks and ran.  It doesn’t matter if you lost, because we need brave candidates to go out and fight for our Democratic ideals and values.  It is not an easy thing to do to run for office.  You have to first get over any fear you have of public speaking or just plain old speaking to hundreds of strangers on a weekly basis.   You have to get over the uncomfortableness of walking door to door and thus intruding into people’s lives.  You have to beg for money, and that’s never fun.  And it is a thankless job that you do not get paid for but requires nearly 24 hours a day from you.    I can’t do it, or else I would have run for office by now.   So I have enormous respect for those who do summon the courage to run.

Guillermina Gonzalez, Stephanie Barry, Don Allan, Louisa Phillips, David Baker, James Purcell, Robert Wheatley, Jack Bucchioni, Charles Groce, James Todd Webb, Adewunmi Kuforiji, and Bradley Connor.  THANK YOU.  And please consider running again.  Some of you came so close, and we have a history in this state of rewarding candidates running for the second time around.

(But not a third time around, Monique Johns.  Give the 9th RD a chance to chose a non-literature stealer as their nominee in 2020, please).

21 comments on “The Aftermath in Delaware”