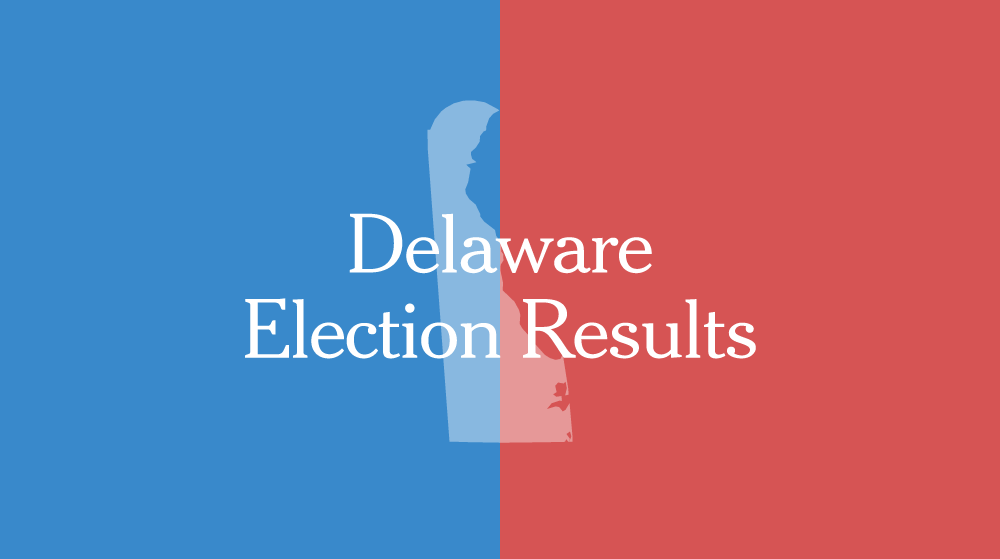 There was a blue wave in Delaware and in the US House, just not in the US Senate.  Democrats in Delaware expanded their majority in both chambers of the General Assembly with Laura Sturgeon defeating Greg Lavelle in the 4th SD and with Krista Griffith defeating Deborah Hudson in the 12th RD.  State Treasurer Ken Simpler, the only remaining statewide Republican official in the state (with Auditor Tom Wagner retiring) went down to defeat to Colleen Davis.   So that means Governor Carney’s top two potential challengers in Lavelle and Simpler were swept out of office, damaging their prospects in 2020.