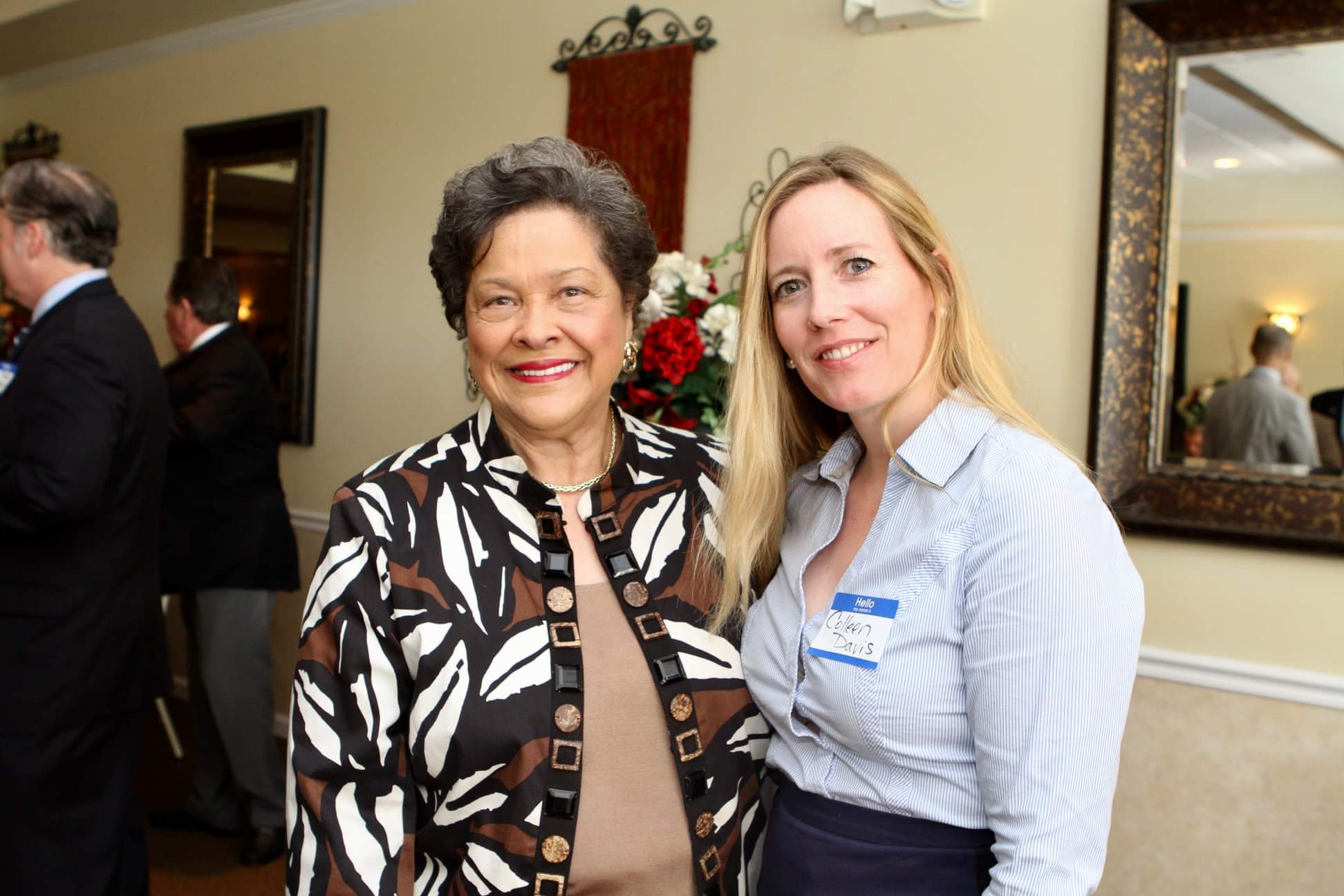 Sean Barney ran for Treasurer against Simpler in 2014. His experience in that race and in watching the Treasurer’s office since gives him a unique position from which to observe the strengths and weaknesses of both Simpler and the Democratic candidate, Colleen Davis. His observations made it to the Cape Gazette LTE section and it is well worth a read.

“We have a choice this fall between two well-qualified candidates. Ken has earned millions of dollars in his career for investors in his hedge fund. Colleen, as a financial consultant, has saved patients and their families millions of dollars by identifying efficiencies and eliminating waste in our hospital systems. The question in this election is who understands the challenges faced by everyday Delawareans in today’s increasingly unequal economy and who is committed to using their influence in Dover to ensure that every Delawarean gets a fair shake.

I will be casting my vote for Colleen Davis.”

Her entire track record is about making sure that regular working families get a fair deal from the medical industry. And as Treasurer, she’ll also be on the Board of Pardons and the State Employees Benefits Committee. She’ll be a voice for fairness and representation of those of us who don’t often get a voice in these places.

One thing that Sean has pointed out that doesn’t get much attention is that Simpler has signed on to a legal brief that argues that Delaware doesn’t have a constitutional responsibility to provide Delaware’s children with public school educations. You can see the right-wing conservative that Simpler is just in that one action. Because how are we supposed to have a workforce of the future if we aren’t aggressively educating our kids?

Vote for Colleen Davis and let’s get working families AND our kids some representation at the table.

1 comment on “Vote for Colleen Davis — A Vote for Main Street, Not Wall Street”