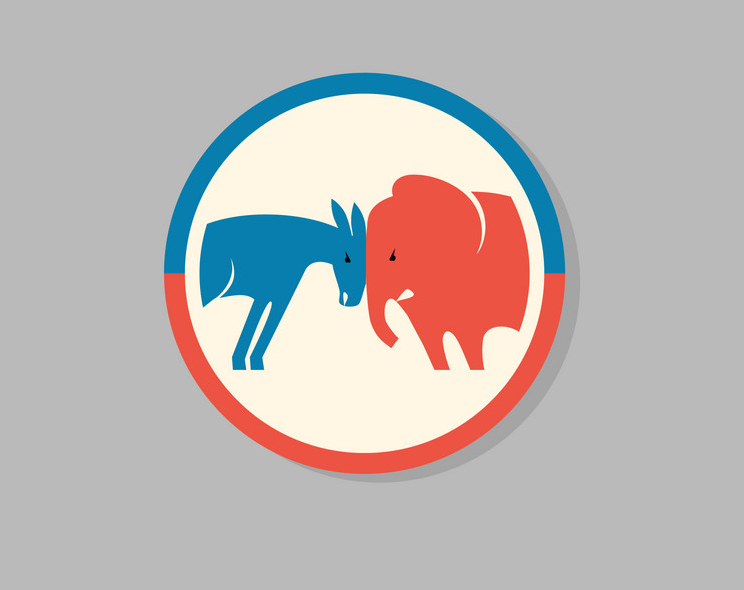 A new CNN/SSRS poll finds Democrats continue to hold a double-digit lead over Republicans in a generic congressional ballot among likely voters, 55% to 42%.

“That’s a slimmer edge than the party held in CNN’s final poll before the 2006 midterm elections and similar to the Republicans’ 10-point advantage just before the 2010 midterms.”

The most accurate poll of the 2016 race, that correctly predicted that Trump would win, the USC Dornsife/LA Times poll, has the Democrats up 56% to 41%, a 15% point lead.