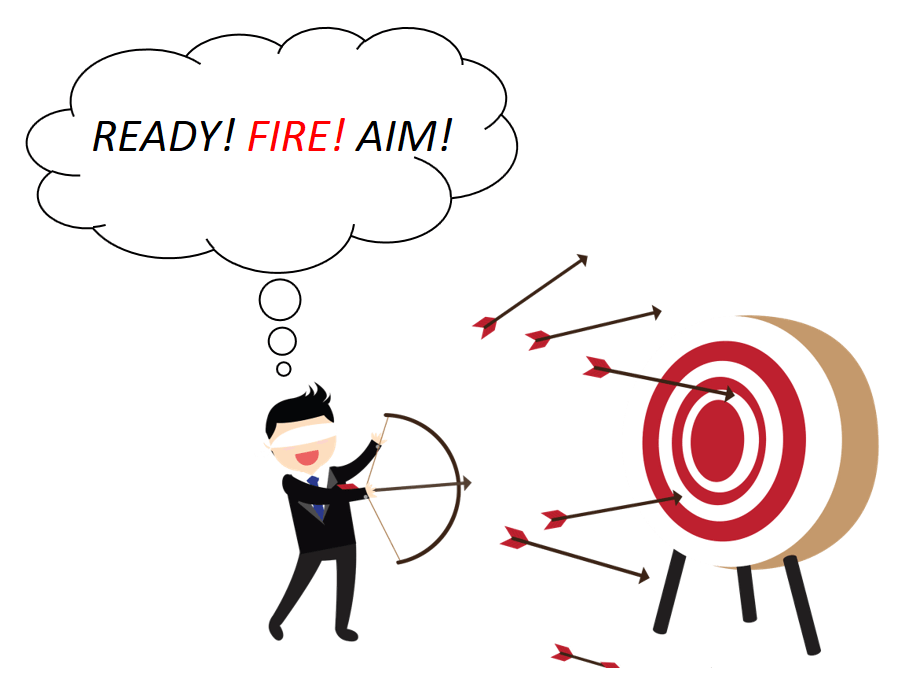 I haven’t written about these guys in a while and they’ve been pretty well left to speak to their Republican audiences. But we find that not only are they a 501(c)3 organization; that they are still quite partisan; but now they are also part of the campaign arm of the Republican Party!

First problem, of course, is that CRI is a 501(c)3, so political campaigning and advocacy is a no-no. Should be reported to the IRS (and our own AG and Department of Elections), although I suspect this Administration’s IRS will never pay attention to stuff like this. But par for the GOP course, if they are cheating, they are campaigning. Or maybe it is the other way around.

Second, we should remind ourselves that Senator Lawson is a full-on bigot. He is opposed to Family Leave for State Employees. He is a supporter of Gay Conversion Therapy. He is against the coverage of birth control by insurance. I could do this all day, but let’s just say that Lawson is not one of Delaware’s shining legislative stars.

Third, while this piece indulges in illegal campaigning, WTF is up with the Districts they are promoting? It took awhile to sort out that they are referring to the 9th RD, 10th SD, and 17th SD — so what they are *really* asking for is that their readers support a GOP candidate in Rep District 9 (Helmsley v Johns — no impact on the Senate, CRI! I thought you guys were a think tank); in Senate District 10 which is Senator Hansen (who has a GOP opponent who is campaigning against transgender people); and Senate District 17 is Paradee and King (King campaigning with the usual GOP palaver that masks the usual Trump-level ignorance of issues and provision of belligerent solutions).

So there we have it. The CRI is back in the limelight again and they haven’t gotten any smarter. This time campaigning for a sitting Senator who will advance a project that the CRI is interested in AND not clear about Delaware’s competitive Senate Districts.