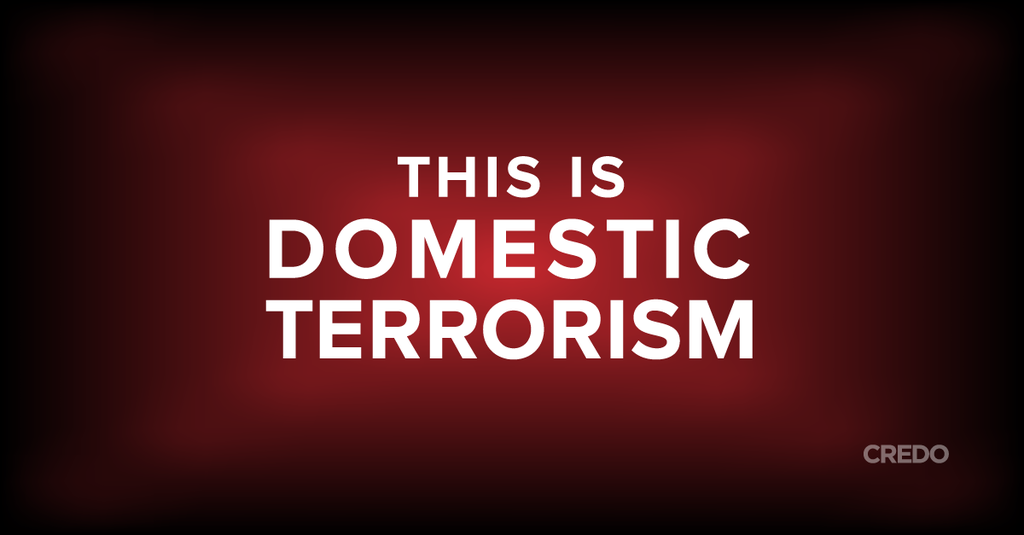 An explosive device was found during regular screening of Bill and Hillary Clinton’s mail on Wednesday, according to the New York Times.

According to an NBC report, the package was found around 1 a.m. near a home in Chappaqua, New York that the Clintons own.

The Clintons were not the only former officials to almost receive a potential explosive.

According to a statement from the Secret Service, agents also intercepted a possible explosive device sent to the Obamas Wednesday night.

On Monday, George Soros was sent a similar device.

This is where we are. This is where Trump has taken us with his dangerous rhetoric against Dems, Soros, Hillary, the Obamas, journalists, Muslims, LGBTQ, black/brown people, women, etc.. More people will be hurt because of Trump’s inciting words. He’s giving those “lone wolves” directions.

BTW, if you haven’t read up on the Proud Boys (the latest Republican darlings), you should. It’s also no surprise Trump is calling himself a Nationalist, a word he said he’s “not supposed to use” – which is exactly the reason he used it. Message received.

28 comments on “Civility: Explosive Devices Sent to Clintons and Obamas”