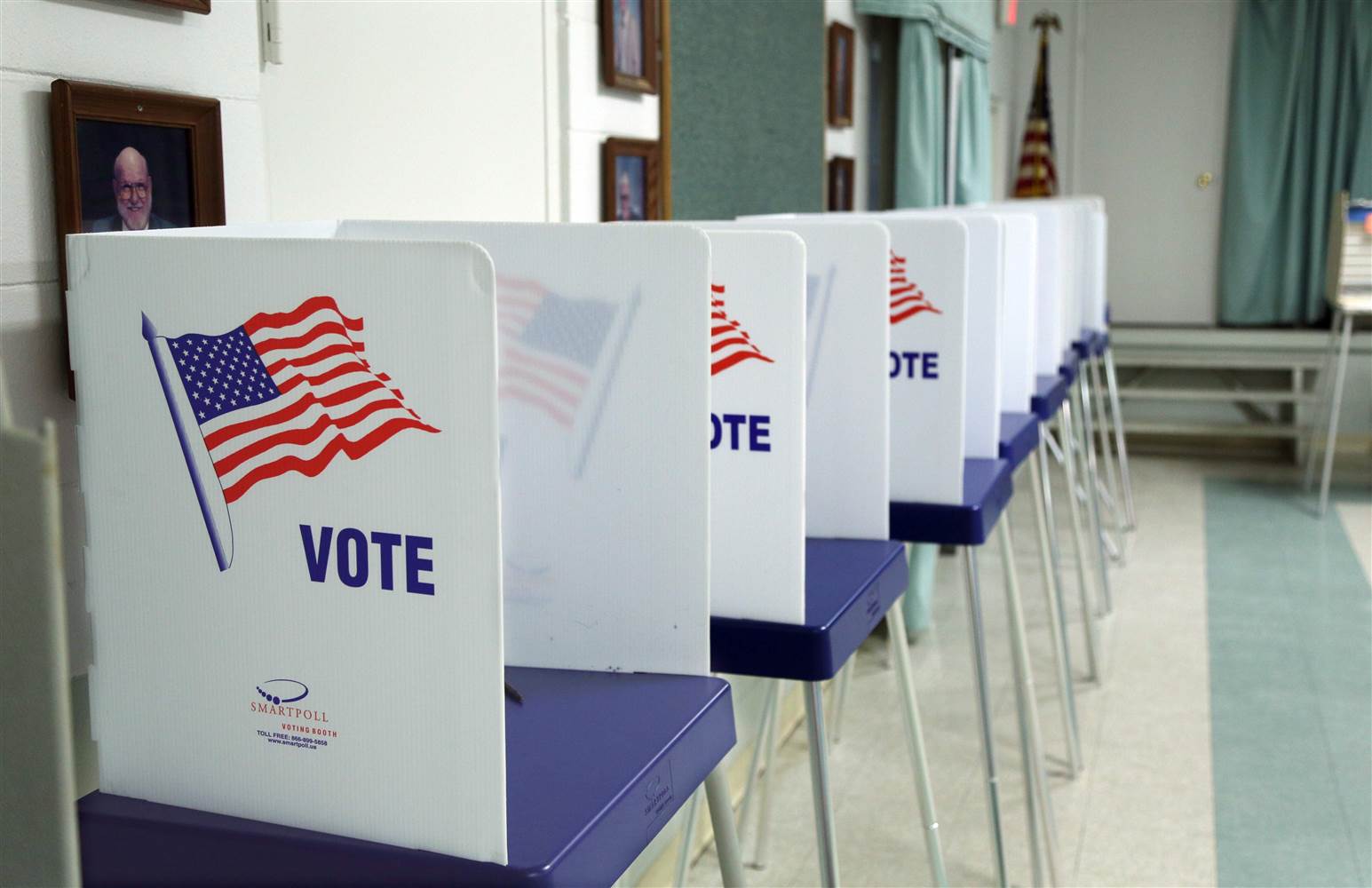 A new NBC News/Wall Street Journal poll finds Democrats hold a 9-point lead among likely voters over Republicans in congressional preference, 50% to 41%.  A Harris Interactive poll released yesterday has the margin at +8 for the Democrats: 49-41.

This is the 2nd NBC/WSJ poll in a row in which Democrats have a +25 advantage with WOMEN in generic ballot.

The new Wall Street Journal/NBC News finds nearly two thirds of registered voters with a high level of interest in the midterm election — the highest ever recorded in a midterm election since the poll began asking the question in 2006.

NBC/WSJ poll: GOP candidates, like Trump, rely on huge margins with a single group comprising just over one-fifth of electorate

At one level, this shows GOP disinformation failing. But the 26 percent who think Rs better on this of all issues still disturbing. There is no possible way to make that case (honestly) https://t.co/s99xxakLgn

A new YouGov/Economist poll finds that people who voted for Donald Trump in the 2016 presidential election believe men are discriminated against more than LGBTQ people, women and most ethnic minorities.