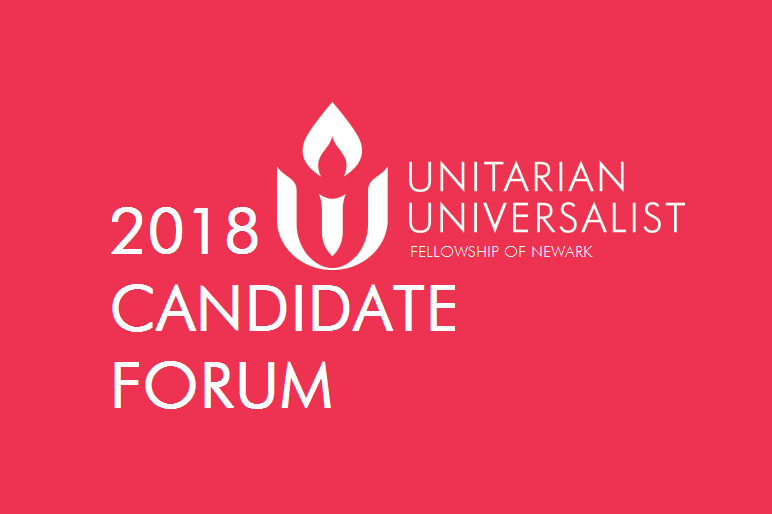 The Universal Unitarian Fellowship of Newark is holding a candidate forum next Saturday at their thought maybe your readers would be interested in knowing about/attending the UUFN Candidate Forum next week, Saturday, October 27, 2018 at 9:30 am to 2 pm.

The event will be held at Mackinnon Hall, located at 420 Willa Road, Newark, Delaware 19711.  The non-partisan forum is open to candidates of all statewide races and races in the Senate Districts of 10 and 11, and the Representative Districts of 21, 25, and 27.  Here is the list of confirmed speakers as of now.