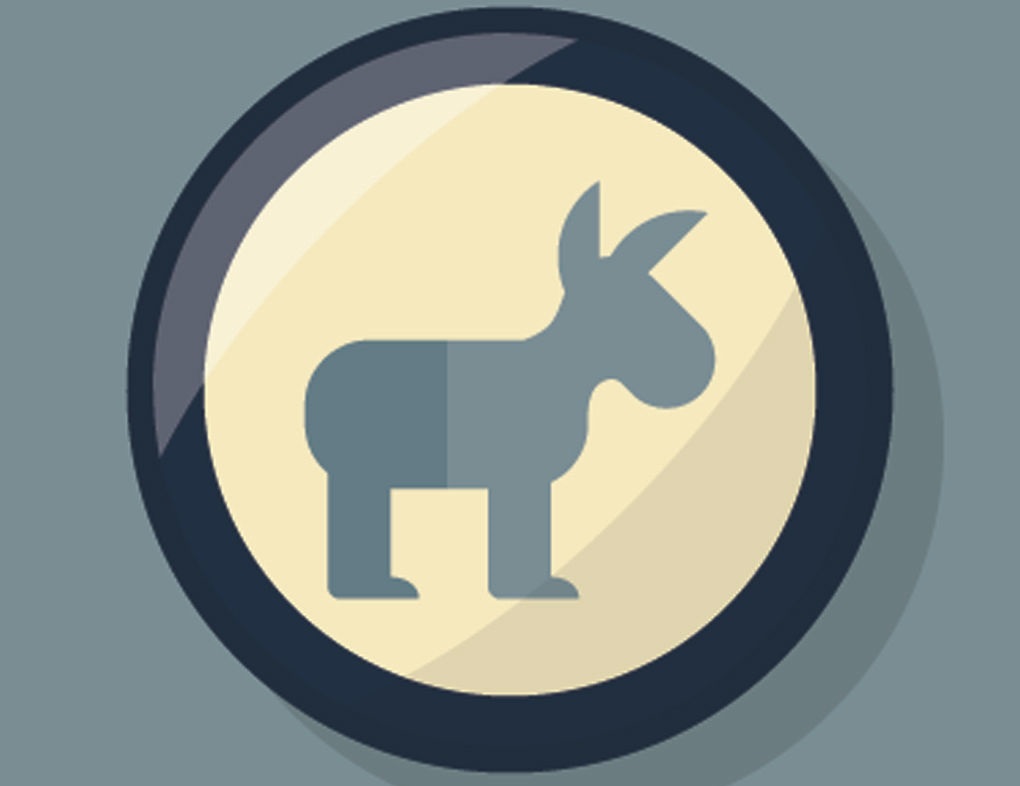 New York Times: “As they brace for losses in the House of Representatives, Republican Party leaders are racing to reinforce their candidates in about two-dozen districts, trying to create a barricade around their imperiled majority. They are pouring money and effort mainly into moderate suburban areas, like Mr. Sessions’s seat, that they see as critical to holding the chamber by even a one-seat margin. And they have begun to pull millions of dollars away from Republican candidates who have fallen substantially behind in once-competitive races.”

“Republicans steering the House effort, who insisted on anonymity to discuss party strategy, believe that by intensifying their efforts in a smaller number of districts, they can limit Democratic gains to perhaps 20 seats on Nov. 6 — just short of the 23 seats Democrats need to take over the House. Party leaders are counting on a surge of energy from conservative voters to repel Democrats in many of the redder districts on the House map, so that they can concentrate their advertising on teetering purple seats.”

“Republicans and Democrats are delivering their closing arguments to midterm voters, aggressively stoking fears about the opposing party on health-care and the rule of law with less than four weeks until the election,” the Washington Post reports.

“The strategies are part of a broader trend that has emerged in campaigns across the country, with control of Congress at stake on Nov. 6. Republicans are determined to brand Democrats as extremists who they argue should alarm most voters. Democrats are characterizing Republicans as destructive crusaders against landmark laws protecting everyday people.”

“The raw emotion on both sides of the Kavanaugh fight was still palpable Wednesday. Sensing little to be gained by re-litigating it, Democrats resolved to turn the page to a subject they have made a cornerstone of their campaign to retake Congress: health care.”

Washington Post: “One by one, Democrats running for the House have released jaw-dropping figures the past week: First-time candidates raising $2.7 million in New Jersey, $3.5 million in California’s Central Valley and more than $3.6 million in northern Kentucky.”

“That’s just the previous three months, gaining steam on a fundraising surge that began last year. But the more eye-popping way to examine the Democratic cash is through the combined look at what that money does for their candidates.”

“In terms of television and radio advertising, Democratic candidates are expecting to spend almost $50 million more than their Republican counterparts in about 70 top House races.”

“But the National Republican Congressional Committee, the party’s official House campaign arm, continues to invest millions in Colorado’s 6th Congressional District and Virginia’s 10th, despite being outgunned and outmanned by Democrats there and in several other seats across the country poised to fall to the Democrats.”

If another financial crisis were to arise, would Americans want today’s Paulson, Geithner, and Bernanke to stretch the law as they did in 2008? https://t.co/9i2gD7tdfP pic.twitter.com/MXmk0Wa3iI

“The fired deputy director of the FBI, Andrew McCabe, is accusing his former agency of potentially targeting him unfairly by stalling publication of his much-anticipated book, The Threat: How the FBI Protects America in the Age of Terror and Trump,” ABC News reports.

“Based on FBI policy requiring that the FBI have an opportunity to review agency-related information before it’s released publicly, McCabe submitted a draft of his book to the FBI more than two months ago, and the book was set to be published in early December. But the FBI has yet to reach a conclusion on McCabe’s proposed revelations, so the book’s publication date has now been pushed back to February 2019, according to McCabe.”

We may have as little as 12 years to limit devastating global warming: https://t.co/SFtWp2eV0u

Playbook: “Over the last few days, we’ve seen a massive ramp-up of the ‘build-the-wall’ rhetoric from key Hill Republicans — signaling that the Dec. 7 funding deadline will be a major funding clash over the physical border with Mexico.”

“Most of the government is funded through next year, but a slice of the government runs out of money on Dec. 7, and the insiders we talk to expect a clash could last weeks. The only backstop is Christmas and New Year’s. Democrats won’t be any help — especially if they win the House majority. Remember: It’s usually Hill leaders that have been skeptical of a fight over wall funding. Now they’re lining up, ready to go to war.”

How a mom’s "This is My Son" anti-feminist brag went viral — and completely backfired https://t.co/PtykhM6UJ2

House Minority Leader Nancy Pelosi told the San Francisco Chronicle that Democrats will immediately try to force President Trump to release his tax returns if they take back the House in November.

Said Pelosi: “Demanding the president’s tax returns ‘is one of the first things we’d do — that’s the easiest thing in the world. That’s nothing.”

This, even as Trump is boasting about his trade deal and economy is doing great.

If so, won't it be time to rethink our most basic theories about why Trump won?

“Powell, who returned to Goldman in a senior role after leaving her job as President Donald Trump’s deputy national security adviser, is said to be strongly considering the job but also weighing family concerns. Powell already lives in New York, where the UN is based, but has young children and left the administration in part to spend more time with family. She is also said to be happy in her job at Goldman.”

Our country is facing a potentially long period of minority rule, and the new Supreme Court is likely to make this problem worse. @ThePlumLineGS will make you think — and make you justly angry.https://t.co/X0Se5Da5e3

“The office of Russia’s infamous troll factory believed to be at the vanguard of Russia’s information war has been set on fire in St. Petersburg overnight,” the Moscow Times reports.

“An investigation revealed last year that the secretive troll factory had rebranded itself as a media conglomerate with 16 news websites generating more than 30 million pageviews every month. Its operational hub, a website called FAN (Federal News Agency), is based a stone’s throw from the troll farm’s original location in northern St. Petersburg.”

Sharice Davids is likely going to Congress, not “back to the reservation” https://t.co/GPyj1NE44V

Politico: “Attacks ads have always been a staple of campaign season. But Republicans have twisted facts in some ads to an extraordinary degree as they fight to save their House majority, weaving narratives about Democratic candidates that are misleading at best — or blatantly false at worst.”

“In several ads, military vets — who count as some of Democrats’ best recruits to defeat sitting Republicans this year — have had their patriotism called into question.”

“Democrats say the spots, aired mostly by the outside GOP super PAC Congressional Leadership Fund and the National Republican Congressional Committee, smack of desperation. In some cases, local Republicans, religious leaders and newspaper editorial boards have have denounced the attacks.”

Why the potential rise of socialism is a way for liberalism to restore its vitality, by @jonathanchait https://t.co/LpXjfFFQ6G

Matt Lewis: “Resistance is futile. Long on life-support, the Never Trump ‘resistance’ movement within the Republican Party was finished off by the Brett Kavanaugh confirmation fight.”

“The Kavanaugh hearing essentially radicalized Never Trumpers. Some—as part of the GOP base’s backlash against the left’s attacks—are coming home and supporting Trump. Others—perhaps because their hatred of Trump has only intensified—were pushed completely from the fold. This process has been going on for a long time, but one gets the sense that the fight over Kavanaugh was the end of the road.”

The New Jersey senator became the first top tier presidential candidate to go to the primary state, and immediately confronted what running against Trump will be like, writes @isaacdovere in @theatlantic https://t.co/51MfKleVRp