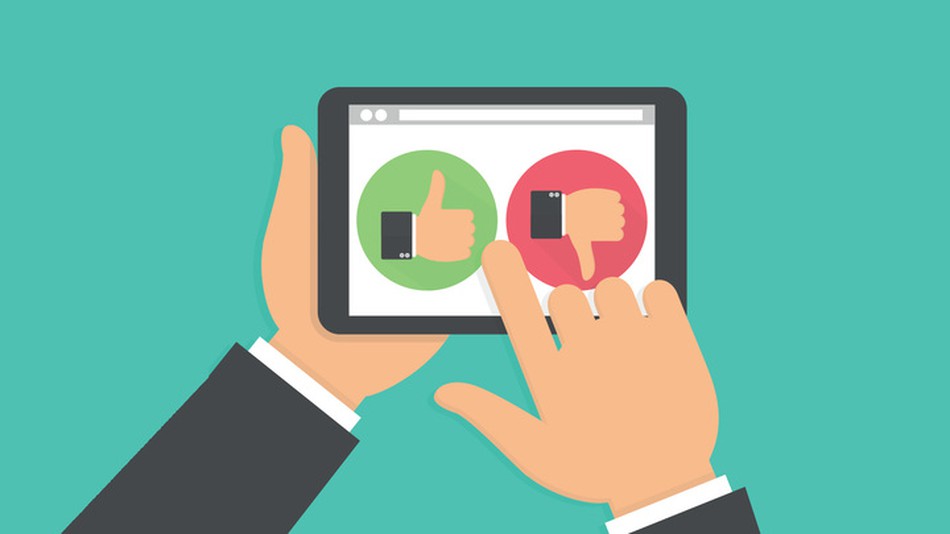 A new Quinnipiac poll finds 48% of American voters think the U.S. Senate should reject Judge Brett Kavanaugh’s nomination to the U.S. Supreme Court, while 42% say Kavanaugh should be confirmed.

Democratic opposition has gone from 60% to 68%, and Republican support has gone from 69% to 75%. Independents are more closely divided and slightly more in favor of confirmation than opposed.

First Read: “One finding from this month’s NBC/WSJ poll that didn’t get as much attention as it deserved was this number: 59% of voters said they wanted to see a ‘great deal’ or ‘quite a bit’ of change from the way President Trump has been leading the country. By contrast, 40% said they wanted no change/not that much change/just some change.”

“That 59% wanting change was almost identical to the 62% who said this on the same question in November 1994 (when Republicans won control of Congress), and the 63% who said this in October 2010 (when the GOP won the House and picked up six Senate seats).”

“What’s more, those who said they wanted change in our September 2018 poll included 61 percent of independents, 65% of voters living in competitive House districts, 59% of suburban residents and even 32% of Republican voters (!!!).”

“Menendez, who was reprimanded by a Senate ethics panel after corruption charges were dismissed following a mistrial, is viewed unfavorably by 54%, with 30% having favorable views and 6% unsure.”

A new Siena poll in New York finds Andrew Cuomo (D) leading Marc Molinaro (R), 50% to 28% among likely voters.  Cynthia Nixon, the actress who lost to Cuomo in the Democratic primary election, remains on the November ballot on the Working Families Party line and gets 10%.

“As has been the case since he became president, Trump’s job approval ratings are divided along partisan lines; Trump’s job ratings are more polarized than any president dating to Dwight Eisenhower.”

“Similarly, there are large partisan divides in evaluations of Trump’s personal traits and characteristics, though the gaps are not as wide in views of Trump’s temperament and whether he stands up for his beliefs.”