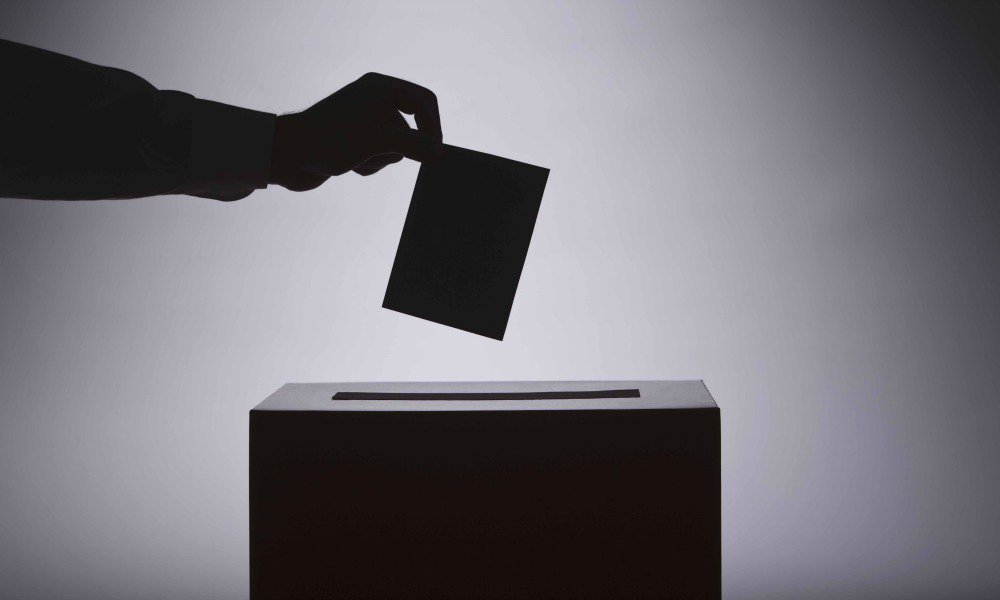 A new Quinnipiac poll in Florida finds Sen. Bill Nelson (D-FL) has taken the lead over Gov. Rick Scott (R) in the U.S. Senate race, 53% to 46%.  Among Florida likely voters who name a candidate choice, 94% say their mind is made up.

Said pollster Lee Miringoff: “The political environment in Florida, overall, is tipping in the Democrats’ favor.”

Republicans are generally unified in backing Brett Kavanaugh for the Supreme Court, at 84 percent support. https://t.co/pl3mn5Uy6t

“The Democrat’s lead narrows when applying two different likely voter models. A historical midterm model shows a tie at 47% for Spanberger and 47% for Brat. A model that projects a possible turnout surge in Democratic precincts gives Spanberger a slight lead of 48% to 45%. The margin of the lead in these voter models is not statistically significant.”

“More voters also disapprove of President Donald Trump’s performance than approve of it. Among likely voters, 44 percent approve of the job Trump is doing, while 51 percent disapprove.”