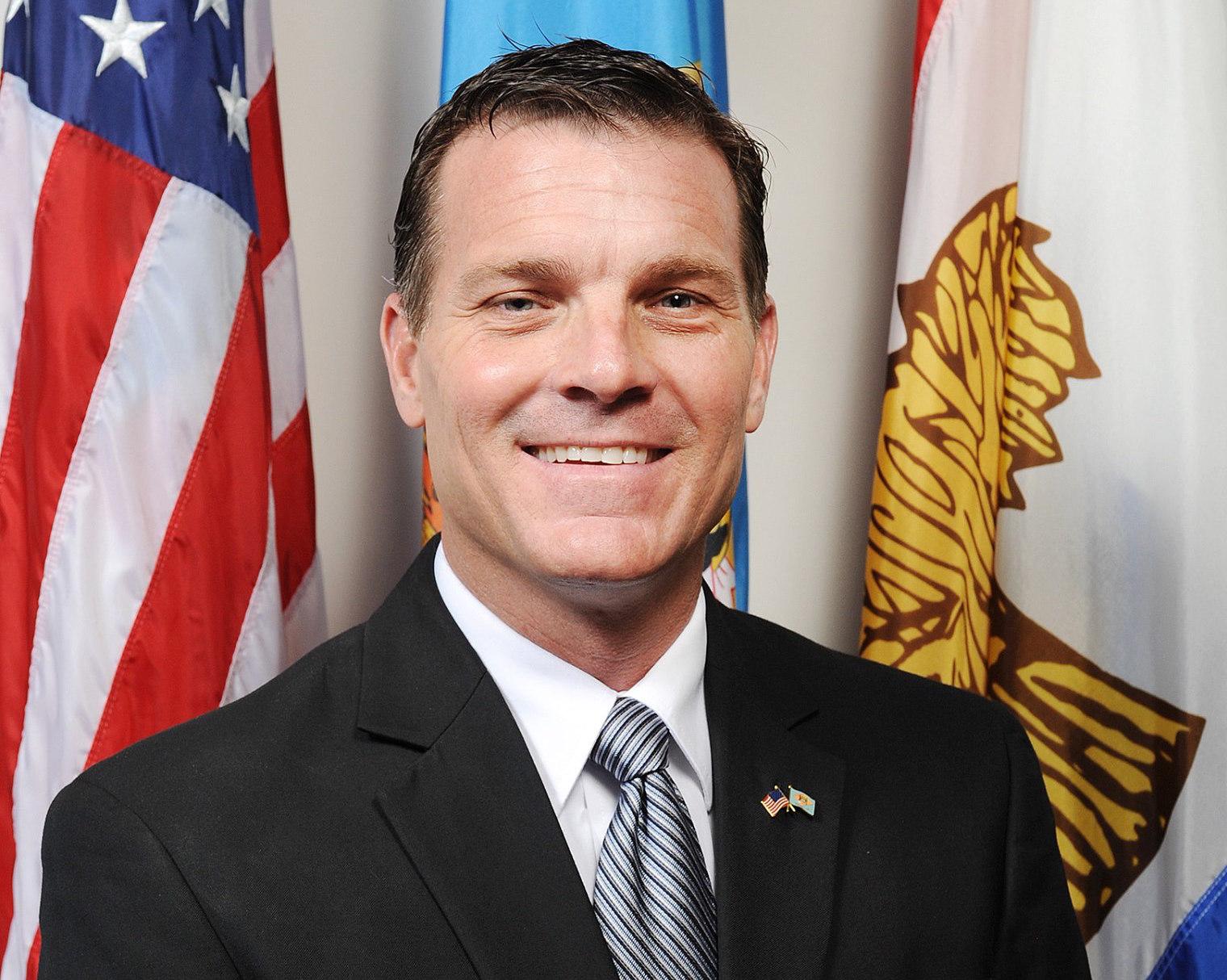 The Chairman of the New Castle County Republican Party, Peter Kopf, has resigned, and in so doing, fired off a fiery resignation email that criticizes the party and its Senate candidate Rob Arlett.  The email is produced in full below.  But Mr. Kopf alludes to some “critical information” about Arlett that presumably has yet to come out, but will, and when it does will destroy not only Arlett’s campaign but will do severe damage to all GOP down ballot candidates.

“Mr. Arlett lacks the character and integrity needed to lead our Ticket and receive my support.”  I wonder what it could be?   We already know Arlett doesn’t pay his taxes and has debt issues.