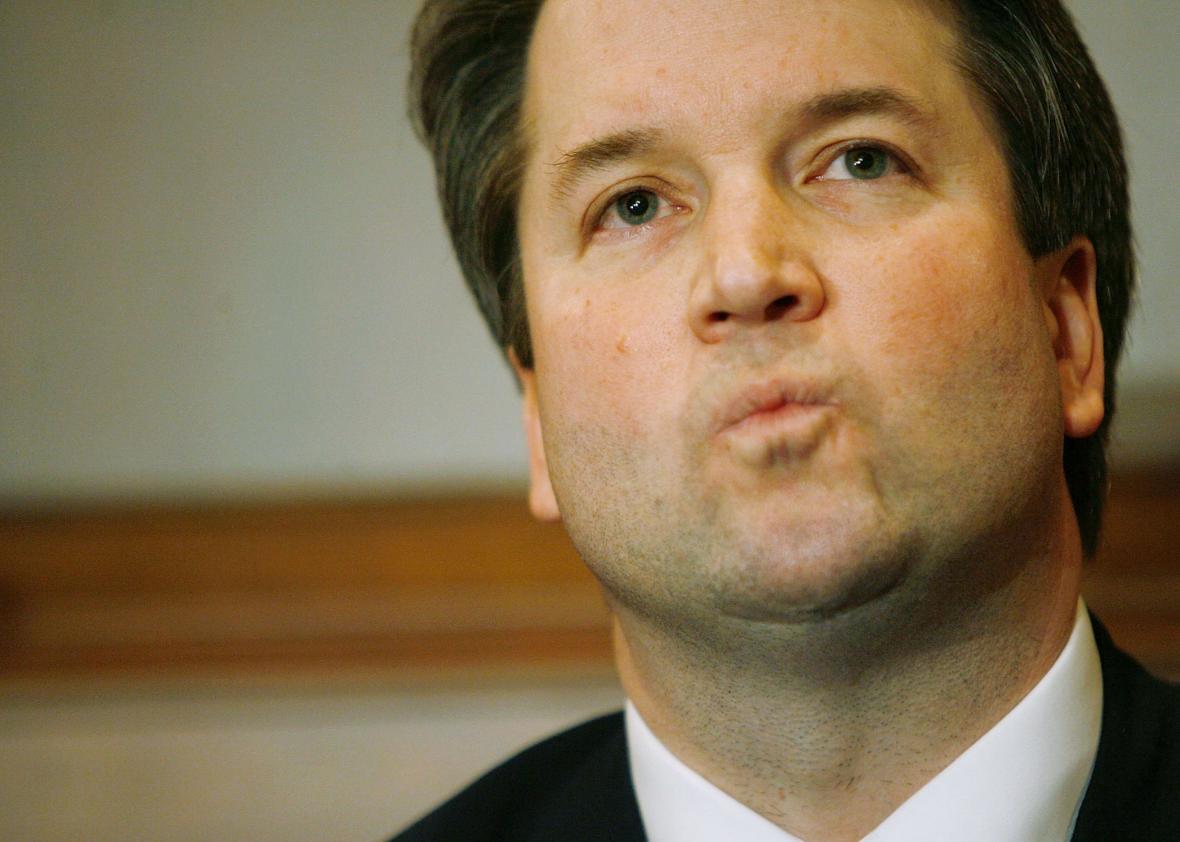 That was fast. Almost like Republicans knew about the alleged sexual assault.

Sixty-five women who knew Supreme Court nominee Brett Kavanaugh in high school have testified to his good character in a letter to the Senate Judiciary Committee, in light of recently surfaced allegations that he tried to force himself on a girl during his time at Georgetown Preparatory School, an all-boys school in Bethesda, Maryland.

According to the allegations, detailed to congressional Democrats and reported by the New Yorker, Kavanaugh held down a girl at a high school party in the 1980s and attempted to force himself on her, covering her mouth to quiet her protests. Kavanaugh denied the allegations in a statement to the New Yorker, as did a classmate who was reportedly involved in the incident.