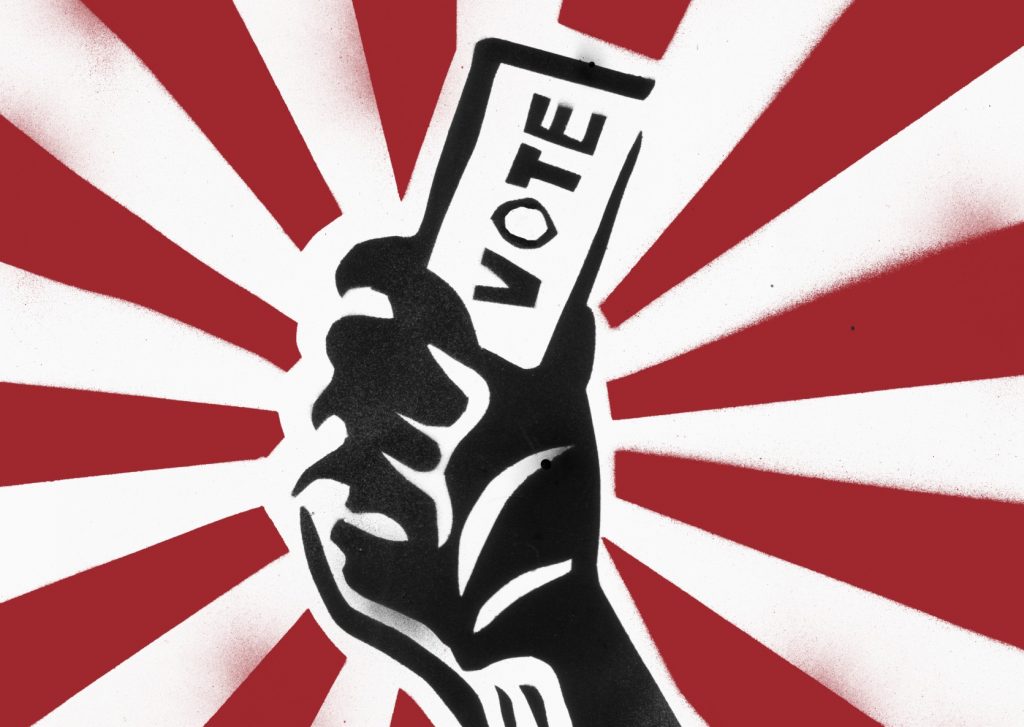 A new Survey USA poll in Florida finds Andrew Gillum (D) with a 4-point lead ahead of Ron DeSantis (R) in the race for governor, 47% to 43% with 9% still undecided.

A new Detroit News poll finds Gretchen Whitmer (D) with a comfortable lead over Bill Schuette (R) in the Michigan governor’s race, 50% to 36%.

What’s most remarkable about this across-the-board decline is that Trump’s approval rating has been remarkably steady for most of his presidency and especially over the last four months. Despite constant controversy, nothing seemed to change his numbers. But with eight straight polls showing a drop, as Harry Enten notes, “It would suggest that something the President did had a real impact on public perception.”

But what specifically is causing this shift?

One theory is that Trump faced a recent wave of bad news with the convictions of Michael Cohen and Paul Manafort along with descriptions of a dysfunctional White House in Bob Woodward’s book and an anonymous New York Times op-ed. This reminded voters that Trump surrounds himself with unsavory characters and is dangerously unfit for office. But is any of that news really new?

Another theory is that Trump’s disrespect of the late-Sen. John McCain in the week before his funeral — including failing to issue a statement praising his heroism and refusing to lower the White House flag — went too far. But again, Trump has been disrespecting McCain for years.

A better theory may be that it’s a seasonal thing. During most of the summer, Trump’s approval rating hovered in the low-forties. Now that summer is over — and voters are starting to pay attention to politics again as the midterms approach — his numbers are starting to fall.

If so, that’s very bad news for the incumbent party, as Hot Air observes:

“He wasn’t at 43% for months because opinions about him had turned to granite, he was at 43% because most Americans had checked out for the summer and were giving pollsters their general impression of Trump when asked. Now that they’re watching the news again, those impressions are being refined. If that’s what’s happening, even with economic fireworks bursting overhead, that’s probably not a trend that’s going to turn around much before November. And given the spectrum of other ominous numbers for the party right now, that ain’t good.”