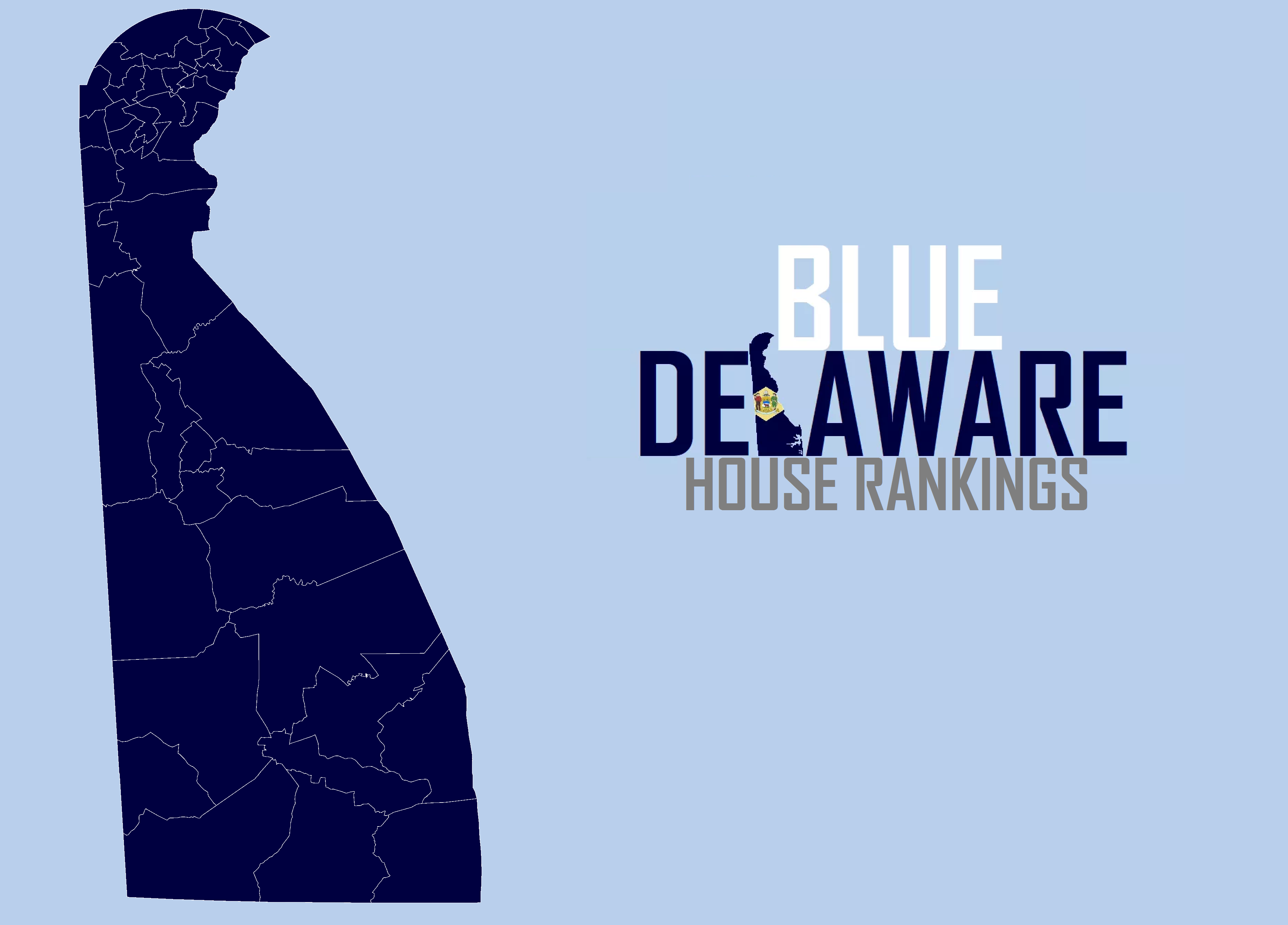 There are 25 Democrats in the State House, and 16 Republicans.  So the Republicans would need to win 5 Democratic seats.   There are only 4 Democratic seats that I have classified as “Lean Democratic” rather than “Safe Democratic.”  There are no Democratic seats that are toss ups.   Meanwhile, there are three currently Republican seats that are toss ups, and another five that are considered “Lean Republican” rather than “Safe.”  So there is no chance that the GOP will pick up seats this election, while there is a very good chance that the Democrats will expand their majority by 1 or 2 seats.   The Democratic dream would be to get to 28 seats, and thus have a two thirds super majority.  That would be quiet helpful in passing voting reforms via constitutional amendment and new tax brackets on the wealthy and LLCs and Corporations.

Before we concentrate on the competitive races, let us congratulate to those candidates who are for all intents and purposes are already elected, since they are unopposed.

7th RD — Raymond Siegfried v. Eric Braunstein — Lean Democratic — Classified only as “Lean” given that this is an open seat with a Democratic primary with 28% of the vote. In a Republican year like 2014, I would be tempted to classify this seat as a toss up. But the Democratic will power Siegfried through.

8th RD — Rep. Quinton Johnson v. Daviel Zitofsky — Johnson will win due to it being a Democratic wave year, due to the favorable party registration numbers (7,401 D to 4565 R), and due to Johnson’s previous performance (won 60-40 in 14 and was unopposed in 16). But I classify it as a Lean race just because of the feel of the district. I feel like it should be competitive. Sue me.

9th RD — Rep. Kevin Hensley v. Monique Johns — This is the flip side of the coin to the 8th RD. I feel that this seat should be competitive this year, and if we had a different nominee not named Monique Johns, it would be. But I fully expect Hensley to beat Johns, because he has done it before two years ago.

10th RD — Rep. Sean Matthews v. Erin Wienner — The gun nuts at the Gun shop on Concord Pike in Talleyville are big fans of Wienner, even though the shop itself is not in the district. But this is a safe Dem seat. Especially in a Dem Wave year.

11th RD — Rep. Jeff Spiegelman v. Paul Thornburg — Call it the Middletown –
Smyrna area Theory. Districts in that area should be competitive because it is a swing area. This election might be closer than Jeff’s prior elections, but he will still win.

12th RD– Rep. Deborah Hudson v. Krista Griffith — Ah, a true toss up. A Republican seat in danger of falling to the Dems due to the current political environment. Krista is the best candidate Hudson has faced in years. This election will turn on who wins the college educated professional woman in the district. I am placing bets on Krista. This is a toss up, but the Dems will win it.

19th RD — Rep. Kim Williams v. James Startzman — She beat him before, she will beat him again.

20th RD — Rep. Stephen Smyk v. Jack Bucchioni — Another district that demographically should be competitive in that it does have more registered Democrats than Republicans. I have classified it as a Lean Republican seat due to the energy on the ground that I have seen for myself in support of Bucchioni.

21st RD — Rep. Mike Ramone v. Stephanie Barry — Is time running out on the Pool guy? He gets a credible woman candidate opposing him in the year of the Democratic Woman candidate and the Democratic wave. I classify this race as Lean Republican in deference to Ramone’s incumbency advantage, but there is every chance that Ramone could lose.

22nd RD — Guillermina Gonzalez v. Michael Smith — I think this will be the most interesting race this fall. An open seat that is demographically Democratic. Will it finally fall? I predict it will go Democratic. We will have a post soon analyzing the data from the primary to see which neighborhoods voted Democratic and for Gonzalez and which voted Republican and for Smith.

29th RD — William Bush v. Robin Hayes — This is an open seat that Trey Paradee is vacating to run for a promotion. Given that it is a Democratic year, I am giving the Dems an edge here. But in coming years, and especially in Republican years, this seat will be competitive and could be lost.

30th RD — Charles Groce v. William Shannon Morris — This is an open seat and it is historically Republican.  Dems have a slight registration edge, but Rethugs and Unaffiliateds outnumber Dems.  Therefore, I am giving Morris the edge here.  But in a wave year crazy things can happen.  So it is possible Groce can win.

31st RD — Rep. Sean Lynn v. David Anderson — This is only a Lean Democratic seat because I didn’t like the 30%+ vote margin for Lynn’s Republican primary opponent.  Yes, you read that right.  He had a Republican opponent in Ralph Taylor in the Democratic primary, and he got too high a percentage for my tastes.  So that tells me there is some backlash against Lynn, or Republican shenanigans, or both.   Lynn though was blessed with an crazy person as his general election opponent.

33rd RD — Rep. Charles Postles v. James Webb — No matter how high the wave, this is a safe Republican seat.

34th RD — Rep. Lyndon Yearick v. Adewunmi Kuforiji — No matter how high the wave, this is a safe Republican seat.

36th RD — Donald Allan Jr. v. Bryan Shupe — I am listing this as a toss up because I have been very impressed with Don’s campaign.  This is an open seat and he could be swept into office in a wave year.

38th RD — Rep. Ronald Gray v. Meghan Kelly — No matter how high the wave, this is a safe Republican seat.

41st RD — Rep. Rich Collins v. Bradley Connor — No matter how high the wave, this is a safe Republican seat.

Therefore, I have the Democrats picking up at least 2 seats this fall, enlarging their majority to 27 seats.