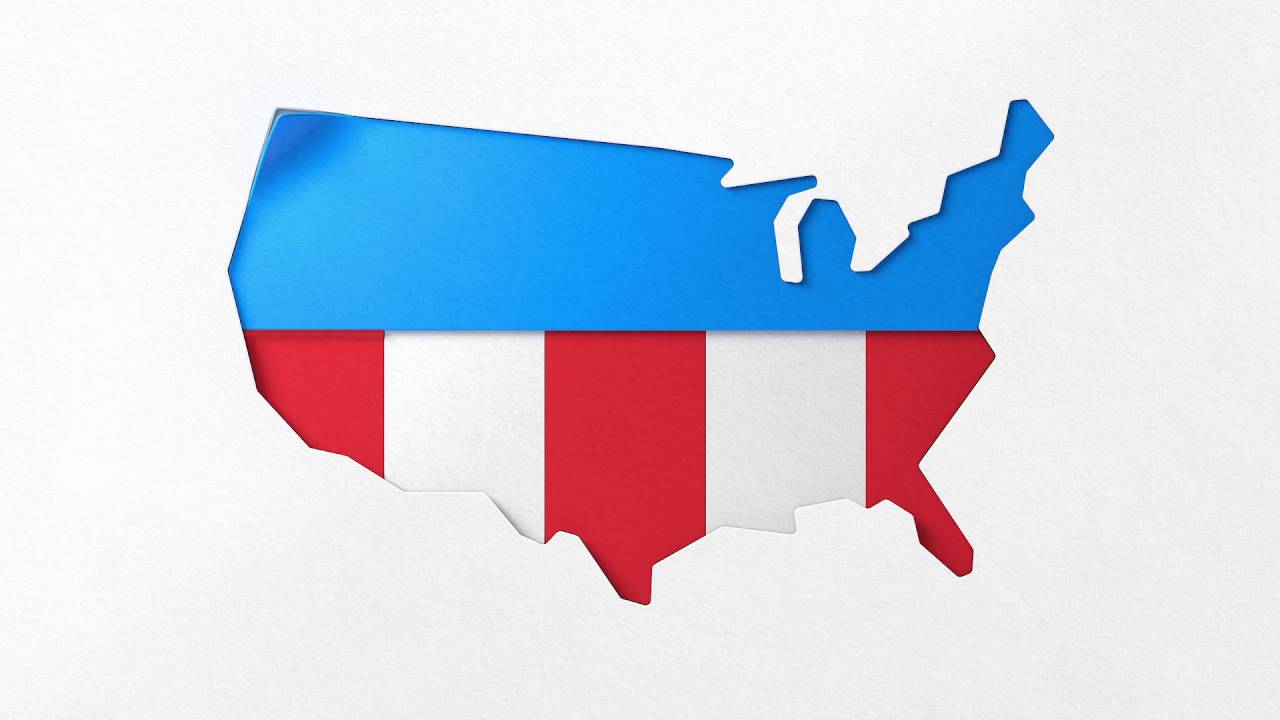 Dan Balz: “For months now, the focus of Campaign 2018, rightly, has been on control of the House. All the metrics continue to point to a midterm election in which Democrats could seize control of that chamber. But for sheer drama and unpredictability, the contest for control of the Senate could be the place to look.”

“No clear pattern is emerging in many of these races, which means a fall campaign in which strategists in both parties alternately dream of emerging with control of the chamber or sweating that the outcome will leave them in the minority.”

We saw in our polling reports this week that Democrats have a real chance at retaking control of the Senate.   First, we are holding endangered seats in Indiana and Missouri.  We are tied in Florida.  And we lead in Tennessee and we are two points behind in Texas.   Republicans currently control by Senate by a 51 to 49 margin. That means Democrats must gain a net of two Senate seats to capture a majority of 51.  And we have to get to 51 for a majority, since a 50-50 Senate will be lead by the GOP with the tiebreaking vote of the Vice President and op-ed writer Mike Pence.

But, as First Read notes, if Democrats win in Texas, “they’re definitely winning the Senate.”  In wave elections, all the seats go one way.  Remember in 2006, Democrats ran the table of all the toss ups, winning them all.  In 2014, the GOP did the same.  As Nate Silver points out, in the last five wave elections (1994, 2010 and 2006 for Republicans, 2006 and 2008 for Democrats) incumbent Senators of the wave party are actually undefeated, winning 54 of 54 races. That’s because if you’re an incumbent, you probably won election in tougher environment than you’re facing now. That’s the case this year for Democrats which is a D+8 environment as compared to 2012 which was a much tougher D+1 environment.

That’s why Democrats have a clear and legitimate path to winning the Senate this year. It may not be likely but it’s obviously possible.

Moreover, if we are winning in Texas and other red states, the odds of taking the House get better.  David Wasserman: “There’s scant evidence that Beto O’Rourke’s 254-county tour has moved the needle much in rural Texas, where Democrats hope would-be Cruz voters will simply stay home. But it’s a different story in Texas’s upscale suburbs: private polling on both sides now shows O’Rourke substantially outperforming Hillary Clinton’s percentages in multiple highly college-educated districts near Houston and Dallas.”

“That’s serious cause for concern for Houston GOP Rep. John Culberson (TX-07) and Dallas GOP Rep. Pete Sessions (TX-32), who sit in seats Clinton carried and are already in the Toss Up column. But it also should be a wake up call for several other Republicans who haven’t had a competitive race before but sit in upscale suburban seats President Trump carried with less than 52 percent of the vote.”

Finally, President Trump’s budget chief, Mick Mulvaney, acknowledged Republicans could lose races where they have nominated candidates who are not seen as “likable” enough, like Sen. Ted Cruz (R-TX), the New York Times reports.   Mr. Mulvaney “conceded that Republicans had nominated poor candidates in places and might struggle to defend a huge number of open House seats where Republican incumbents decided not to run for re-election.”

3 comments on “Polling Report: Yes, the Senate is in Play”