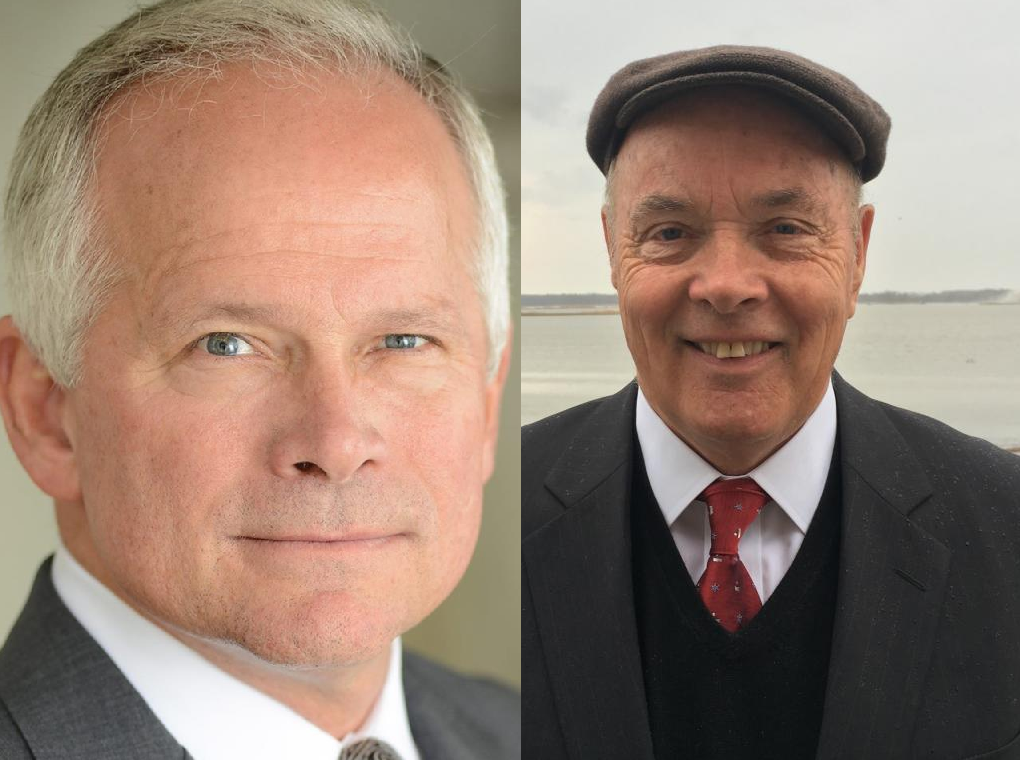 Last night, I saw a rumor posted on one of Mike Matthew’s comment threads on Facebook that the GOP Nominee for Congress, Crazy man Scott Walker, was going to somehow refuse the nomination, condemn the two party system and then run as an Independent or an Unaffiliated or Third Party candidate instead.

First off, if that is the case, then Walker is not only crazy but he is also stupid, since the deadlines to file all related paperwork to run as a third party or independent or unaffliated candidate passed on August 16 and September 4, 2018, respectively.

So it is likely that rumor is not true, but if it is, Walker just walked himself out of a nomination.  If someone wins a party nomination and then refuses it, does the second place candidate win, or does the GOP pick a new candidate?

Any way,  fellow crazy man Lee Murphy was none too pleased last night and did not concede, and decided to spin his own conspiracy theories about his pathetic defeat to a crazy homemade sign making former Democrat.