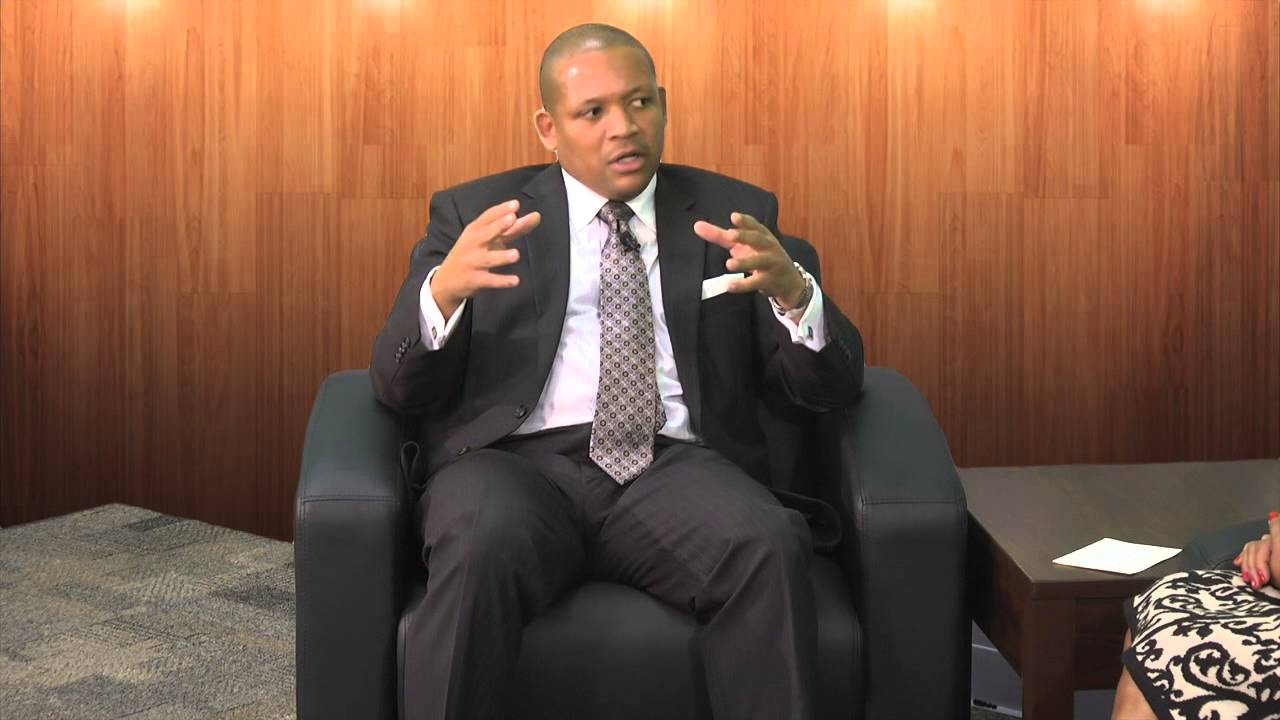 And I haven’t been able to figure out if that still equals zero or if that is now less than zero. The “interesting” candidate is Bernard Pepukayi, who used to be a Democrat. He used to be enough of a Delaware Democrat to be deputy legal counsel to Governor Minner and he was county attorney under former NCCo Executive Tom Gordon. He’s had plenty of other appointed roles too.

The last time I knew anything about Mr. Pepukayi, he was part of the Gordon mansplaining crew — working at telling some of the women on NNCo Council that he would not respond to their specific requests, but to something generic. The women in the room were quick to remind Mr. Pepukayi of their privileges. Rather than apologize and get his job done, Mr. Pepukayi finds some inept backup from the NAACP.

So perhaps this bit of #walkaway is about moving to be in a party for whom condescension (to say the least) towards women is basically a calling card.

Anyone else surprised that he would make his announcement in a church? The church of the previous Democratic NCCo Council President?

4 comments on “Republicans Get their Candidate for AG, Who Is A Lifelong Democrat”