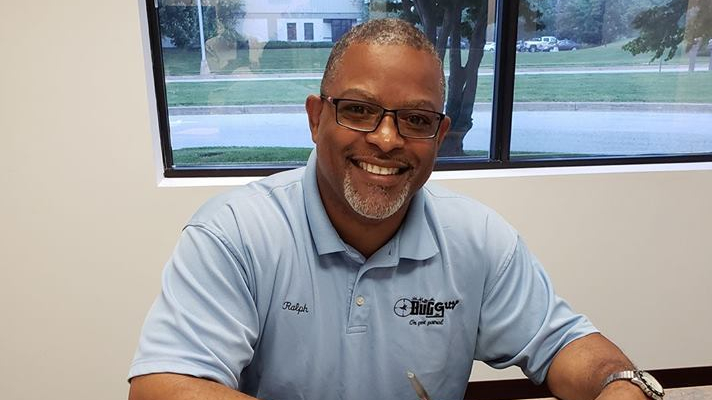 Ralph Taylor is running as a Democrat in a primary against Sean Lynn. Not sure that Taylor is a Democrat, though, because almost half of his campaign donations are from the GOP. Not the least of which is the Delaware Foundation for Legislative Action (Delaware Sportsmen)and John Sigler. Other names are GOP on this list as well, and you can verify via Voter Records.  EDIT: This is a little fuzzy, but you can see from the highlights the GOP contributions to his campaign.  And when the Chair of the local GOPs contributes you a Democratic primary campaign, you know they are just trying to undermine Lynn here.

Why are the GOP funding his campaign? Taylor’s website is minimal — no positions, no resume, just a link to donate. There’s more information on Taylor’s Facebook page, but you still can’t tell what he is running on.

We know Sean Lynn is a genuine Democratic champion, working every day to try to help the lives of real working people in his District. Delaware’s GOP has a difficult enough time getting people to vote for them and now they need to dress someone up as a Democrat to see if anyone will vote for them.

We are not fooled. Sean Lynn is among the best the State has. Help him get re-elected

ps. Campaign Finance reports are in! As soon as me and Cassandra and others are back from our travels, we’ll start sorting through those for you.