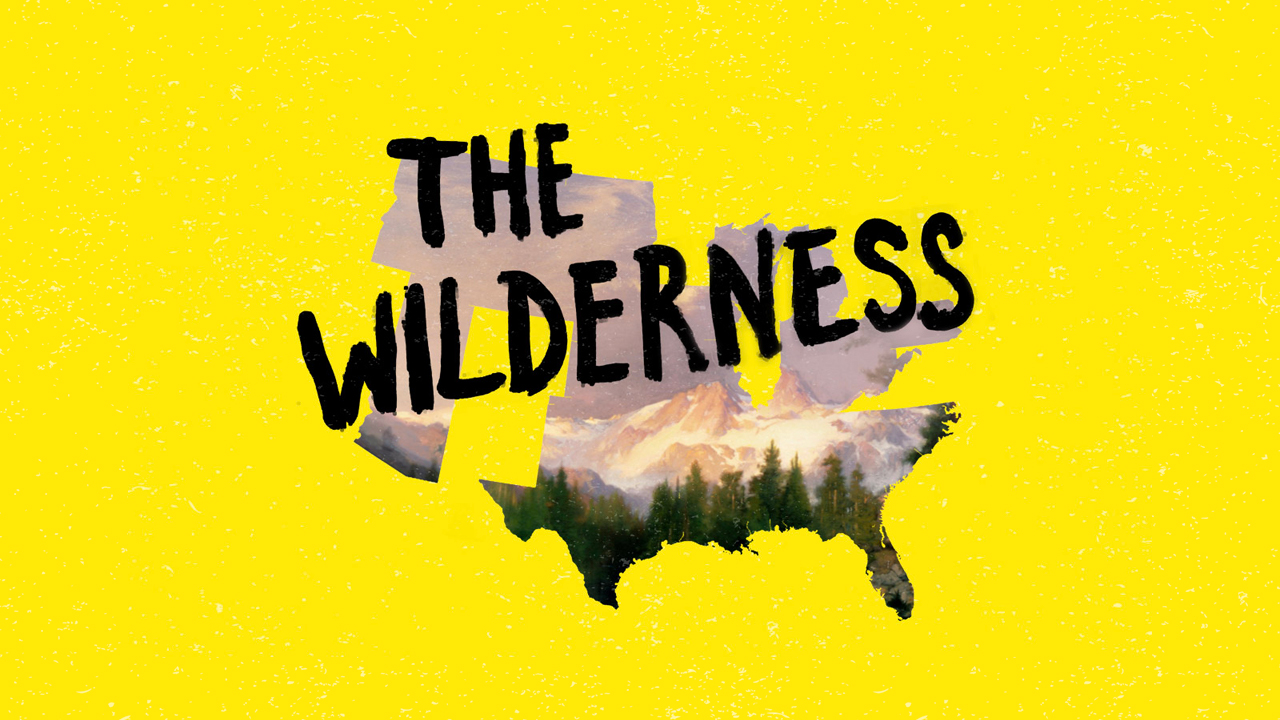 Have you started listening yet? I haven’t completed all of the episodes available yet, but I am incredibly impressed and pleased with what I have listened to so far. This upfront intro from the first podcast (transcription errors mine) introduce the direction of this podcast and its essential questions:

How did we get here? How did we lose to this guy? And how did we end up with fewer Democrats in office than we have in decades? This is a story about a party that is finding its way out of the political wilderness. It’s about solving the mystery about why Democrats have so little power and appeal right now. Even as Trump ans the Republicans are even more unpopular. I don’t want to wallow in the past here, but I also know that democrats have to learn from it. If you think we’re fucked now, just imagine how much worse it will be if we lose again in 2018 and — God help us — 2020.
When Mitt Romney lost in 201, the Republican National Committee released a pretty honest and brutal assessment of what went wrong and how to fix it. It became known as the Republican Autopsy Report. The Democratic Party didn’t do this after 2016. On Pod Save America, we don’t get to talk about the state of the party as much as we should because there is so much other crazy shit to cover every week. So I started this podcast. In the last 8 months, I’ve talked to more than 100 people about the state of the Democratic Party. I interviewed the party’s critics and defenders, strategists and organizers. I talked to data nerds, policy wonks and a few politicians. I also made sure to get a wide variety of political viewpoints that span the left side of the political spectrum. And — most importantly — I talked to voters.
I approached this project with one fairly obvious bias, I’m a Democrat. I’ve been a Democrat for as long as I can remember. I was the head speechwriter on a longshot Presidential campaign that defeated the party’s establishment candidate. I became part of that establishment when I entered the White House in 2008. And in 2016, I did everything I could to elect Hillary Clinton President. That didn’t pan out. And ever since, I’ve wanted to find answers that I clearly didn’t have. Answers that I hoped would test my assumptions about politics and Democrats in general.This show is about that journey.
In the next 15 episodes, I’m going to walk you through what got us to November 8th, 2016 and how we might avoid repeating that nightmare.Some of the show is about what we’ve done wrong, but a lot of the show is about what we’re doing right about the Democrats that are starting to win again and bout the new movement that’s teaching them how.
Here’s what this podcast isn’t: it’s not a show about the Republican party. It’s not a show about — him. It’s a show about the party that needs to beat him. Its a show about us, about being honest with ourselves as Democrats. If Democrats want to keep winning, we have a lot to learn and a shitload of work to do.

For this documentary, Jon Favreau has started with a great working history of the Democratic Party in the first episode that provides nice summary of how we got here starting from the 1820’s. The frame of this history is to discuss the major guiding values of the party over the years — with the founding of The Democracy (which was its original name) focusing on making sure that all white men could vote. Not just white men who owned property. It moves through major party history — the abominable Andrew Jackson who embraced the populism of all white men voting as well as the brutalization and slaughter of America’s indigenous people to claim their land. And (IMO) to work the first version of Owning the Libs. He works through how the party became the party defending slavery and white supremacy to FDR whose populism was focused on making a country whole after a devastating Depression while fighting WWII. LBJ of course got legislation passed so that African Americans were guaranteed their civil rights under the law, as well as legislation meant to combat third-world levels of poverty in America. While fighting Vietnam.

If we are really serious about wining this election Democrats, we can’t live in fear of losing it.

This party — the party of Jefferson and Jackson; of Roosevelt and Kennedy — has always made the biggest difference in the lives of the American people when we led, not by polls, but by principle; not by calculation, but by conviction; when we summoned the entire nation to a common purpose — a higher purpose. And I run for the Presidency of the United States of America because that’s the party America needs us to be right now.

It is delightful to listen to Obama — the hope and conviction and the need to work at including everyone. But more importantly, this statement quoted above provides as good a blueprint for Democratic success as anything. And it strikes me that we have a slate of Dems who have been running since 2016 who are largely doing just this.

More later, but what do you think so far? I’m interested in your reaction to the frame that Democrats at their best are usually working from a populist agenda. Not to erase that has all too often been accompanied with major atrocities. And as Part Two works though the Obama legacy, what do you think about how it helped shape the country?