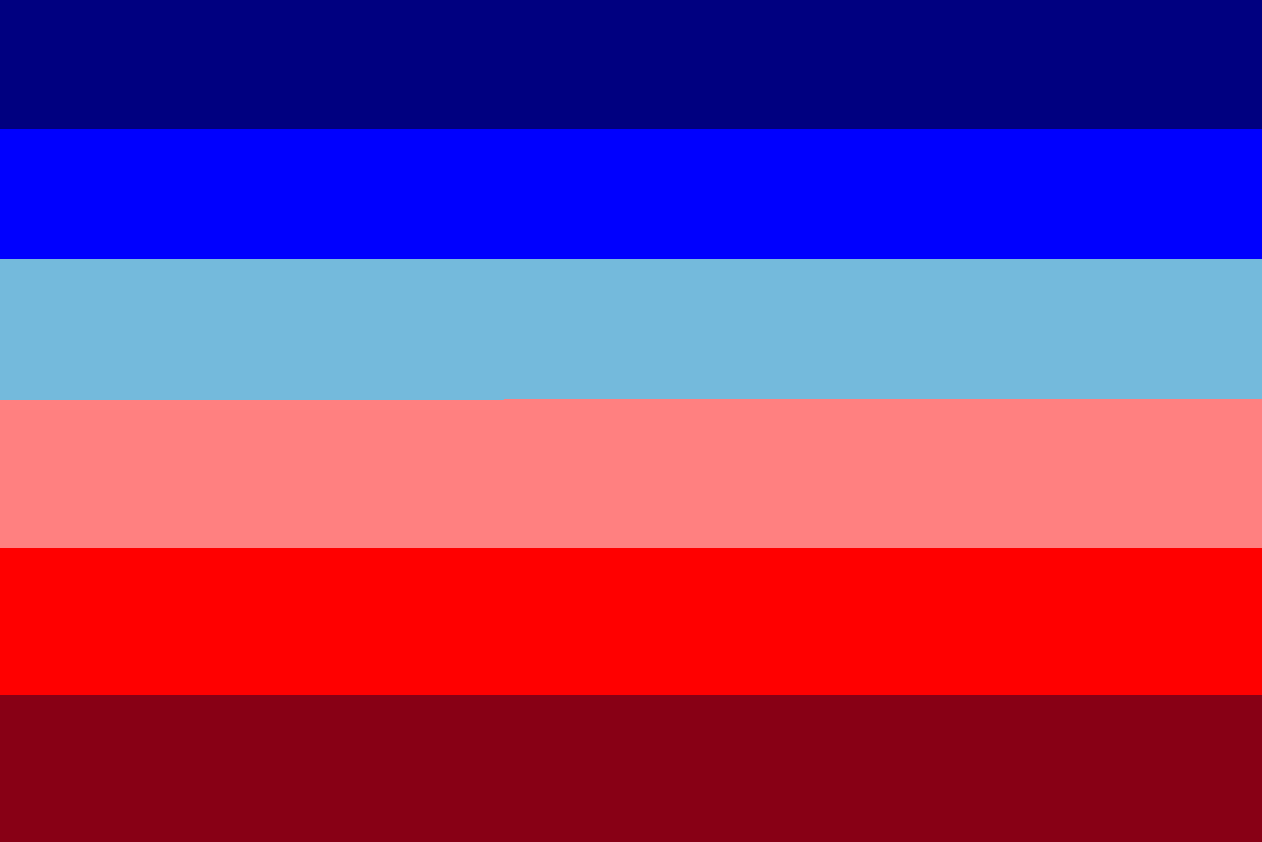 Every year of every session, we track progressive (or anti-progressive) legislation that makes it way through the committees and chambers of the General Assembly.  We do it through the Vote Tracker, and we publish articles on every bill that we are interested in and are following. We track the votes of our legislators on the bill.

The Final Vote Tracker of the Session had 160 bills that we were following.   That is a fraction of the total number of bills that were before the General Assembly over the last two years (over 700 bills were introduced).  And I am not even talking about Resolutions.  But most bills are perfunctory, like making changes in the charters of towns or addressing issues that are nonpartisan and non-ideological.   So that is why don’t follow every bill. We follow bills that would reform and expand voting rights, fight discrimination, establish equal rights, protect civil rights, protect our environment, and that would provide for more and better healthcare, education, jobs, consumer protection and gun safety and control.  We also follow bills that would provide for reform of our criminal justice system and that would end the failed drug war.

And then, we narrow the list further, to clear out the bills that were introduced in 2017 but never acted upon this year and bills that were in fact passed or defeated last year, because all of those bills would have been included in our 2017 Rankings.  We do include some bills in this year’s rankings that were introduced last year but received action or votes this year.    So in the end, we are focusing on 46 bills.   And even among these bills, both the House and the Senate voted together on only 30 of them.  The House voted on 36 bills.  The Senate voted on 33 bills.   And the remaining bills were just introduced and sponsored by legislators, but they were important and progressive enough that we need to consider the sponsorship of those bills in the rankings.

Now, how are the rankings determined?  Very easily.   In the chart below, you will see each bill listed horizontally across the top row.  If they are highlighted in grey (as almost all of them are), they are progressive bills we are following.  A yes vote and a sponsorship are good things.  A no vote is a bad thing.  If the bill is highlighted in red, it is a very bad and anti-progressive bill.  Like the 20 week abortion ban.  Like the Republican Sequester Amendment.   Sponsorship and yes votes on those bills are bad.  No votes are good.

Sponsorship and votes are the only data points we consider.   A prime sponsorship gets 2 points.  An Additional or Co-Sponsorship gets you 1 point.  A yes vote gets you 1 point.  A no vote or a not voting vote gets you -1 point.   If you are absent during the vote, you get zero points.   And some bills bounce back and forth between chambers due to amendments.  For example, the Bump Stock Ban bill bounced back and forth at least twice.  We count all the votes each time.   If you voted no first and and then got to yes, we are going to count all the votes.

So enough of the rules.  Here is the charts:

And here are the rankings:

Update: I added a point to Debra Heffernan’s total as I missed her sponsorship of SB65, the recently signed Gay Conversion Therapy Ban.   My apologies to Representative Heffernan.

Now, having Henry, Baumbach and Townsend lead the rankings is not a surprise.  They are all very progressive.  And they are progressive champions.  Why do I say champions?   Because they literally champion bills.  They introduced them.  Sponsor them.  Lead them through the chambers.   You can be very progressive, like Sean Matthews, and score in our rankings in the middle of the pack, like Sean Matthews did, because you just voted yes and did not sponsor a lot of the bills we followed.  Matthews’ concentration during his career in the bills he sponsors has been education.  And in fairness to Matthews, we don’t have many education bills in our focus this past session.

So those who sponsor bills a lot, and sponsor the bills we followed, are going to score high in our rankings.   Because they do the work.