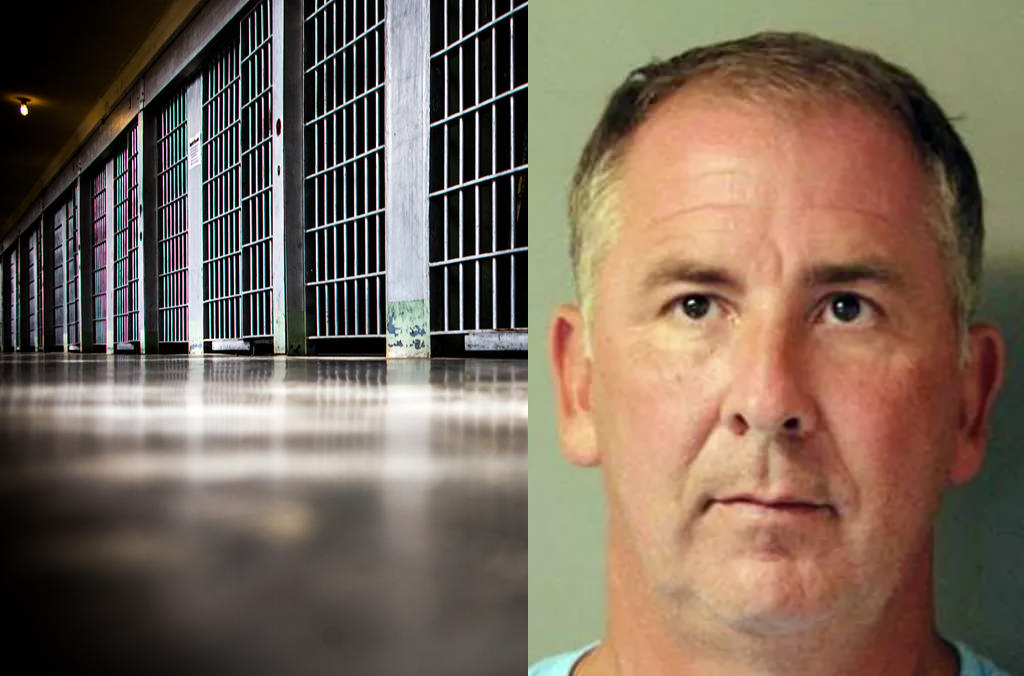 John Atkins, a Republican who, in 2008, Speaker Pete Schwartzkopf recruited into the Democratic Party AFTER Atkins ran into legal problems with drunk driving and domestic abuse, has allegedly beat a woman again.   He has been arrested and accused of assaulting and strangling his current girlfriend after Atkins got jealous that an ex-boyfriend texted her.

He is currently free to menace the community on a $7,000 unsecured bond. A preliminary hearing has yet to be scheduled.  According to a police affidavit, after Atkins got violently jealous and abusive, he put his hands on her neck and squeezed until she couldn’t breathe.  He also punched her in the face below her eye as she tried to get away.  Then, he raced home to meet his girlfriend at home, where they argued again, and he once again hit her.

Atkins has a long history of run-ins with the law.

John Atkins should be the first test case of the new Beau Biden Gun Violence Prevention Act.  Atkins obviously has mental issues that lead him to violence and abusive behavior time and again.  He must be relieved of his possession of any firearms at once.   It is undeniable that John Atkins is a dangerous criminal.