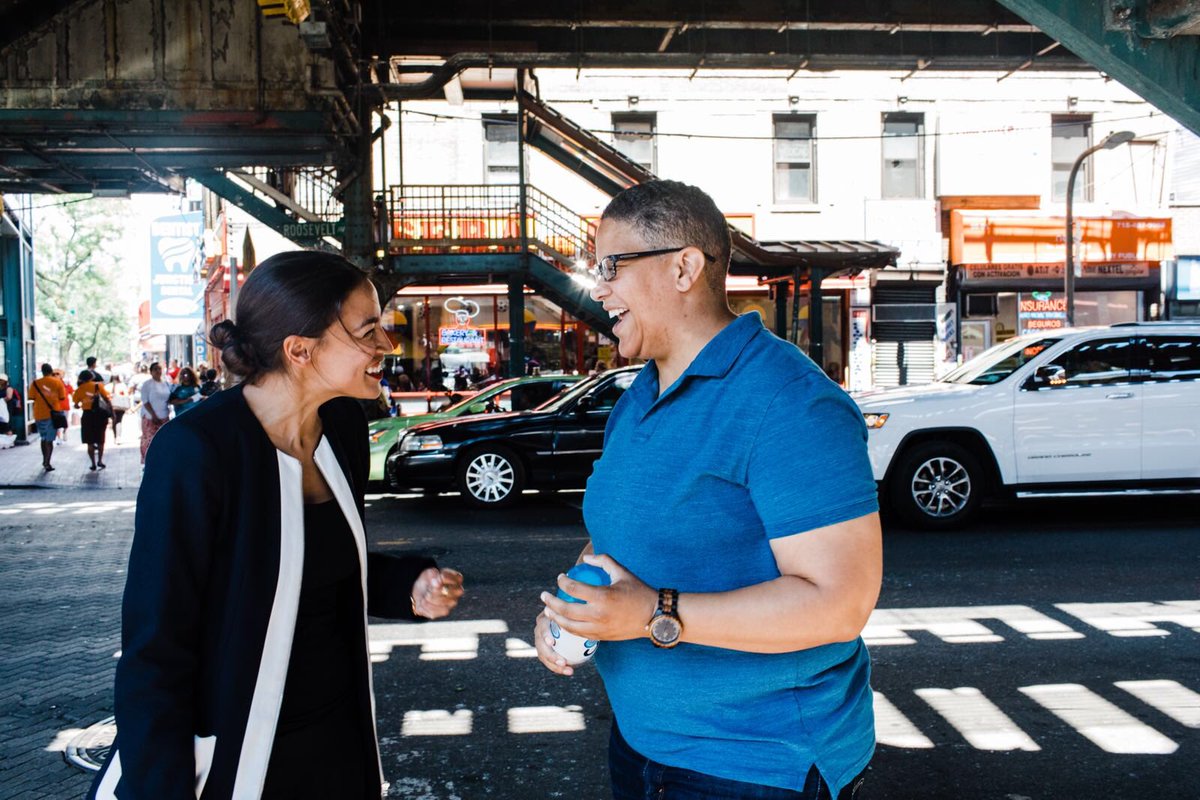 Delaware is a tough nut for Progressives to crack.  This is a very business and corporation oriented state, even when Democrats control the government.  The reason for that is simple, as Delaware historically has fashioned its courts and laws so as to be beneficial for corporations and LLCs to be headquartered here.  That means a lot of the state revenue is dependent on the fees generated from new corporate filings and franchise and corporate taxes.  And that means when our Governor and legislative leaders get a call from a corporate CEO, our representatives take the call.

And our representatives want to keep that corporate distinction because it is a source of revenue that allows us to keep other taxes low or in some cases, having no tax at all (i.e. no sales tax).

Thus, it is a fight whenever we propose something that the local or national chamber of commerce opposes.  Case in point: the minimum wage.  We barely got a measly one dollar rise this year to $9.25 that won’t take affect until 2020 or so.   That’s pathetic, especially when the rest of the nation is talking about raising their minimum wages to $12 to $15.

Over the last several years, Progressives have managed to get more and more Progressive politicians elected in the General Assembly and involved in the official Democratic party structure.  But can we make the ultimate leap of taking down a corporate backed U.S. Senator?  We have to be realistic about this: it is highly unlikely.  But it is not impossible.  In fact, it is starting to become somewhat possible.

Meanwhile, Facebook and internet ads paid for by the Working Families Party, a New York-based coalition of unions and progressive activists, have been placed announcing both their endorsement of Harris, but also criticizing Carper over his past votes confirming Republican judges, including a 2007 vote allowing the confirmation of Brett Kavanaugh.

“In the Donald Trump era, we need someone voters can trust to be a reliable and progressive fighter for working- and middle-class families,” said Joe Dinkin, the party’s national campaigns director. “We think Kerri is someone who has been an inspiration and aggressive activist on all the things we believe in.”

Want to learn about another amazing candidate? Here’s @KerriHarrisDE.

Kerri, running in Delaware, drove to New York HERSELF to get out the vote and outfitted her team in Ocasio2018 gear to do the same on Election Day.

Kerri’s campaign is also garnering attention in the national political press.   Ryan Grim at the Intercept and Jeff Stein at the Washington Post have been closely analyzing the race.  Sean McElwee has had multiple Nation pieces on young women of color running to win and candidates running to abolish ICE.   David Weigel’s has a Washington Post piece on Democratic insurgent candidates that includes Kerri.   Jessica Goodman’s Cosmopolitan piece on “16 LGBTQ candidates to watch in the 2018 midterm elections” features Kerri.   Alexi McCammond’s Axios piece on “the next possible incumbent slayers” includes Kerri.  Daniel Marans and Kevin Robillard’s Huffington Post piece on Ocasio driving new energy and money to progressive candidates.  Finally, the News Journal and Delaware Public Media are taking notice.

Carper has been challenged before in a Democratic Primary, but not like this.   Keith Spanarelli did not get this coverage or support in 2012 and he garnered 12% of the primary vote.  Local progressive groups are behind Kerri this time.  An actual elected official, State Representative Sean Lynn, has endorsed her.  I expect more will support her as the election comes near and excitement grows.

Still, Delaware does love its Senators, and Tom Carper.  So negative attacks tend to backfire.  However, previous negative attacks on Carper by his political opponents were personal attacks, such as an attack on his military record or an attack on a domestic violence incident with his first wife in 1980.   Anyone remember Janet Rzewnicki?  Exactly.  You don’t.  She was the hotshot Republican State Treasurer that challenged Carper in the 1996 Gubernatorial election. She went personal and then was destroyed in a landslide, receiving only 30% of the vote.   And then she was never heard from again, after losing reelection to Jack Markell in 1998.

Kerri wisely had this to say to the News Journal after learning of the Working Families’ ads: “I think it’s something that needs to be called out [concerning Carper’s record…] But if, in my opinion, if they are disrespectful or not hinging on the facts, I would make sure to call that to someone’s attention.”

So will Kerri win?  I have no idea.  I have a feeling Carper may be caught flatfooted like Mike Castle was in 2010, because more endorsements and good news are coming for her, and she is seeing a flood of donations, but I also have a hard time believing Delaware Democratic voters in general, who are not as progressive as I would like, will turn out Carper. They tend to support the establishment. And that is why if Kerri does it, it would be a more shocking result than Ocasio-Cortez’s win in New York.

Just under two months are left in this campaign, and people and organizations are getting on board. So strap in.

11 comments on “Is Delaware Next for a Progressive Shocker?”