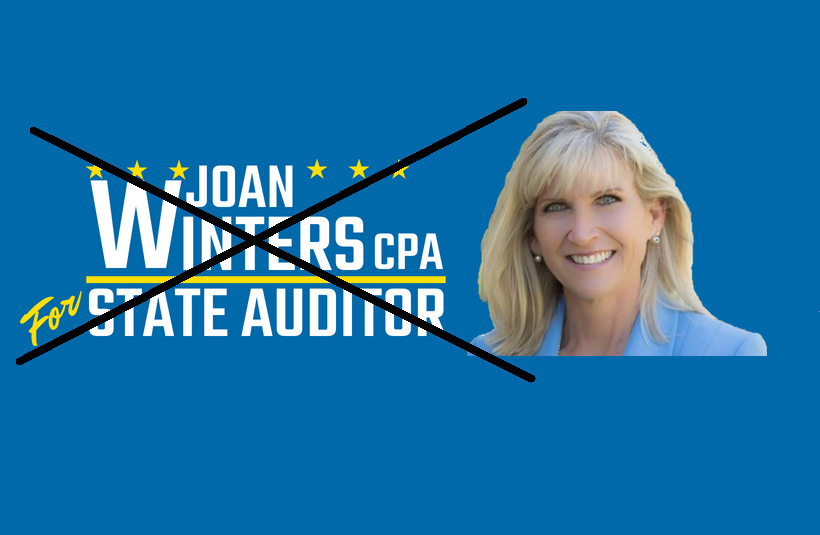 Not two weeks since announcing that she was running for State Auditor as a Republican in the race to succeed fellow Republican Tom Wagner, Certified Public Accountant Joan Winters has withdrawn.   She cited family reasons as her reason, and the “unanticipated rigors” of the campaign.

I don’t begrudge anyone who either runs or then quits as a candidate, since I am not one to run myself.  But I’d imagine just having your name on the ballot as Republican, without campaigning, at least in this race, is enough to win, if the Democratic nominee is Kathy McGuiness.  Perhaps Winters figures Kathleen Davies is going to win the Dem nomination and thus the GOP nomination is thus not worth having.

7 comments on “Winters Drops Out”