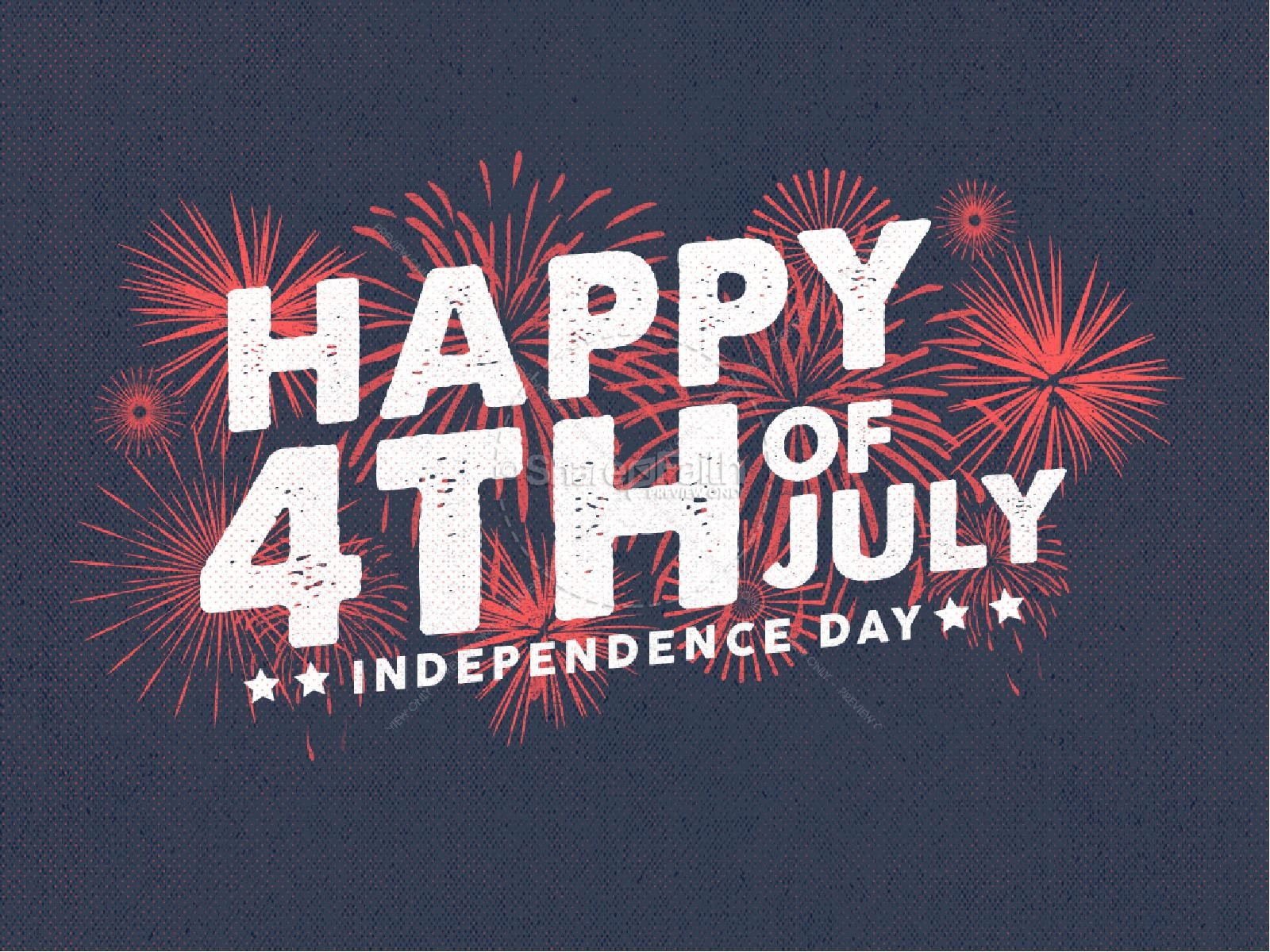 The same Quinnipiac poll finds that American voters disapprove of the way President Trump is handling immigration, 58% to 39%.    But they’re split on whether he’s a racist, 49% to 47%.  Also interesting: 50% of voters say the main motive for Trump’s immigration policies is “a sincere interest in controlling our borders,” while 44% say the main motive is “racist beliefs.”

This is a very smart @mattyglesias piece and Democrats should take note https://t.co/FotlsdE1zP

Rep. Jim Jordan (R-OH) “is being accused by former wrestlers he coached more than two decades ago at Ohio State University of failing to stop the team doctor from molesting them and other students,” NBC Newsreports.

“Jordan, who was assistant wrestling coach at the university from 1986 to 1994, has repeatedly said he knew nothing of the abuse until former students began speaking out this spring. His denials, however, have been met with skepticism and anger from some former members of the wrestling team.”

Scott Pruitt repeatedly asked his 25-year-old staffers to put hotel reservations on their personal credit cards rather than his — then refused to pay them back.

At a fundraiser in California last week, Barack Obama re-appeared after months of silence and urged Democrats to focus their energies on the midterm elections this year. The Washington Post quoted him saying that “it is entirely within our power” to solve the political problems of the moment.  Said Obama: “All these people are out here kvetching and wringing their hands and stressed and anxious and, you know, constantly watching cable TV and howling at the moon, ‘What are we going to do?’ Their hair is falling out. The good news is that if you act, if we act, then the majority of the American people prefer a story of hope.”

CNN reports that at one point, Obama turned to the crowd and declared: “Enough moping, this is a mope-free zone!”  But many Democrats wonder if Obama himself should be leading Democrats out of the political wilderness.

In a recent interview, former White House communications Director Dan Pfeiffer shared his thoughts as to whether his old boss should be taking a more active role:  “Only in the sense that would make me feel better, but that’s not a good reason for him to stick out. And I think we have to separate what would make us, as frustrated progressives, feel better on a daily basis and what would actually change the direction of the policies we’re so disturbed by. And I think President Obama is very strategic in his thinking, and he knows that sometimes speaking out can be very good, but sometimes it also can have negative effects. And polarizing some of these debates around Obama versus Trump would have the opposite effect. Particularly around things like the child separation policy where Democrats, where Republicans have been putting pressure on Trump.

EPA Administrator Scott Pruitt was publicly confronted by a teacher who urged him to resign in the middle of a dinner at a restaurant in Washington, the Daily Mail reports.

“The number of people receiving visas to move permanently to the United States is on pace to drop 12 percent in President Trump’s first two years in office,” the Washington Post reports.

“Among the most affected are the Muslim-majority countries on the president’s travel ban list — Yemen, Syria, Iran, Libya and Somalia — where the number of new arrivals to the United States is heading toward an 81 percent drop by Sept. 30, the end of the second fiscal year under Trump.”

But a new study casts serious doubt on this premise.

And that has important implications for the current debate.

Associated Press: “According to the most recent filing, 141 staffers who worked for the president at that point last year are gone, with 138 new arrivals. The figures don’t include those who arrived and departed during the year — like short-lived communications director Anthony Scaramucci — or those who departed before June 30, 2017. Some 61 percent of Trump’s senior-most aides have left the White House. Only Bill Clinton’s 42 percent comes close for the last five administrations.”

This is a good take: https://t.co/0iKRQ0CPjo

“A pair of legal filings suggesting that special counsel Robert Mueller’s office is almost-but-not-quite ready to set a sentencing date for former Trump national security adviser Michael Flynn have prompted a federal judge to order Flynn and lawyers for both sides to make an unexpected trip to court next week,” Politicoreports.

“The hearing set for next Tuesday would be the first court appearance for Flynn since last December, when the former Defense Intelligence Agency chief appeared in a packed courtroom to plead guilty to one felony count of making false statements to the FBI about his contacts with the Russian ambassador to the U.S., about his lobbying during the presidential transition on a United Nations resolution critical of Israel, and about his lobbying work favorable to the Turkish government.”

Trump is single-handedly trying to blow up international trade https://t.co/GezDf0Baom

“Not a party meeting goes by these days where multiple Republicans don’t vent that the president isn’t listening to them — and plot how to fight back. The mounting frustration with the Republican president is a warning sign for the party amid what’s been a surprisingly favorable stretch.”

“But Republican senators say they can’t get the president to comprehend that his tariffs offensive could upend all of that progress in short order. Commodity prices in the heartland are sagging, U.S. allies are retaliating with tariffs of their own — and GOP leaders are fretting that the booming economy is about to go into a pre-midterms nosedive.”

The key for Democrats in predominately white, non-urban areas of the Midwest is to increase the salience of class identity in American elections. A modified form of Ocasio-Cortez's politics just might allow them to do that. https://t.co/otWhA0Yu0a

“The Trump administration will encourage the nation’s school superintendents and college presidents to adopt race-blind admissions standards, abandoning an Obama administration policy that called on universities to consider race as a factor in diversifying their campuses,” the New York Times reports.

“The reversal would restore the policy set during President George W. Bush’s administration, when officials told schools that it ‘strongly encourages the use of race-neutral methods’ for admitting students to college or assigning them to elementary and secondary schools.”

SCOTUS just made it easier for tech companies to use their market power to punish workers, customers, and suppliers #monopoly #monopsony https://t.co/9ZL5P8rwJj