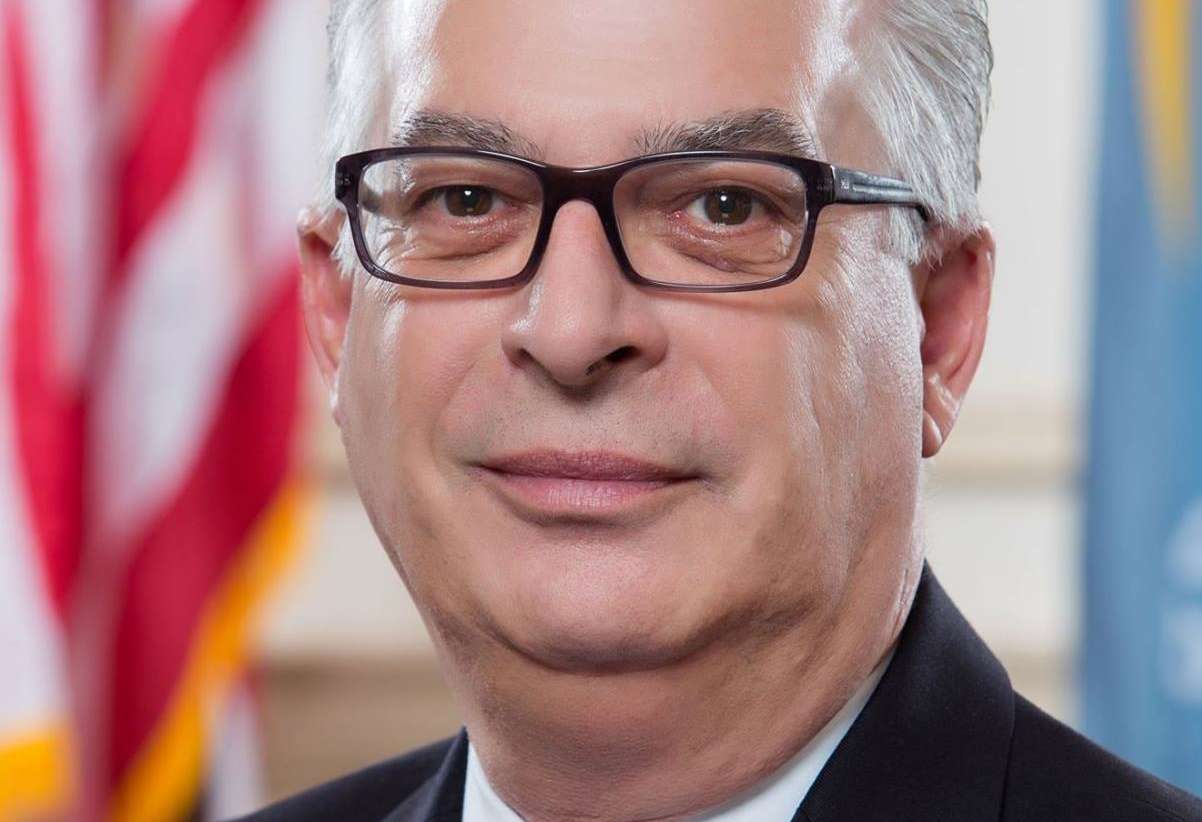 House Minority Leader Danny Short saw Governor Carney’s performance yesterday afternoon over the Republican Budget Sequester Bill (HB460) and said “hey, I am more petulant and childish than him!”   And then he proceeded to lead his caucus to ruin by voting no on the Bond “Capital Improvements” Bill (HB475) just because House Democrats suspended the rules to pass SB170, the Minimum Wage Increase.  You see, Republicans hate working people so much that no only do they oppose them making more money, but they will destroy Delaware’s infrastructure to prove the point, thereby costing the jobs of even more Delawareans.

And that is where we stand as of 5:50 am on a Sunday morning of July 1.   It looks like, because of the Republican Temper Tantrum, the General Assembly session will either continue to Monday like last year, or we won’t have a Bond Bill.

0 comments on “Petulance is Contagious”