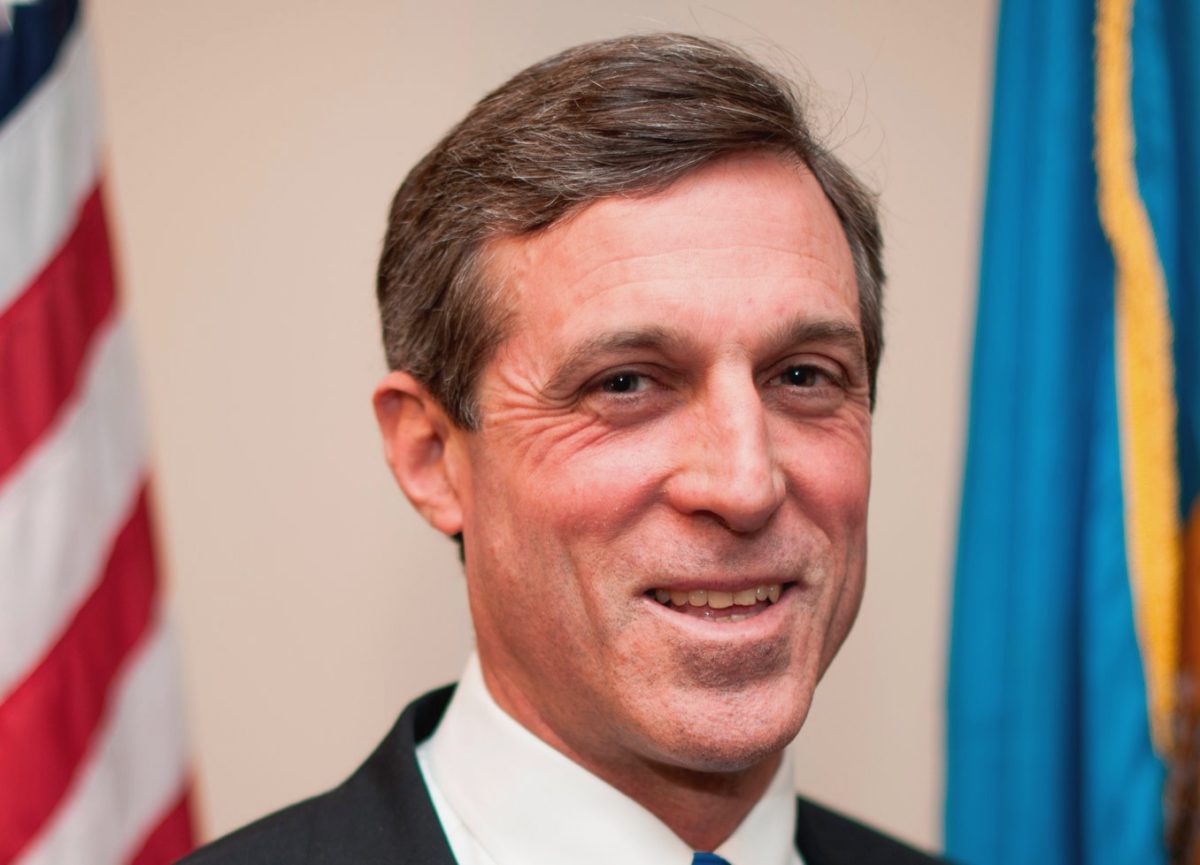 This afternoon, recognizing that he will not be able to get Republican Ken Simpler’s Budget Sequester Amendment (HB460) passed through the General Assembly, Governor John Carney will hold a news conference to declare that he intends to carry the Republican’s water just a little more.  He will supposedly sign an Executive Order implementing some of the recommendations of the Delaware Economic and Financial Advisory Council advisory committee.

First, I am not sure how the now Republican Governor can do that by Executive Order.  All tax and spending decisions are made, constitutionally, by the General Assembly.  So if the Order says something like all surpluses in the future will be sequestered by order of the Governor and programs and services will be cut by order of the Governor, then his ass will be sued for violation of the Separation of Powers, and the General Assembly should consider his impeachment and removal.  It will save us time waiting for his defeat in the 2020 Democratic primary.