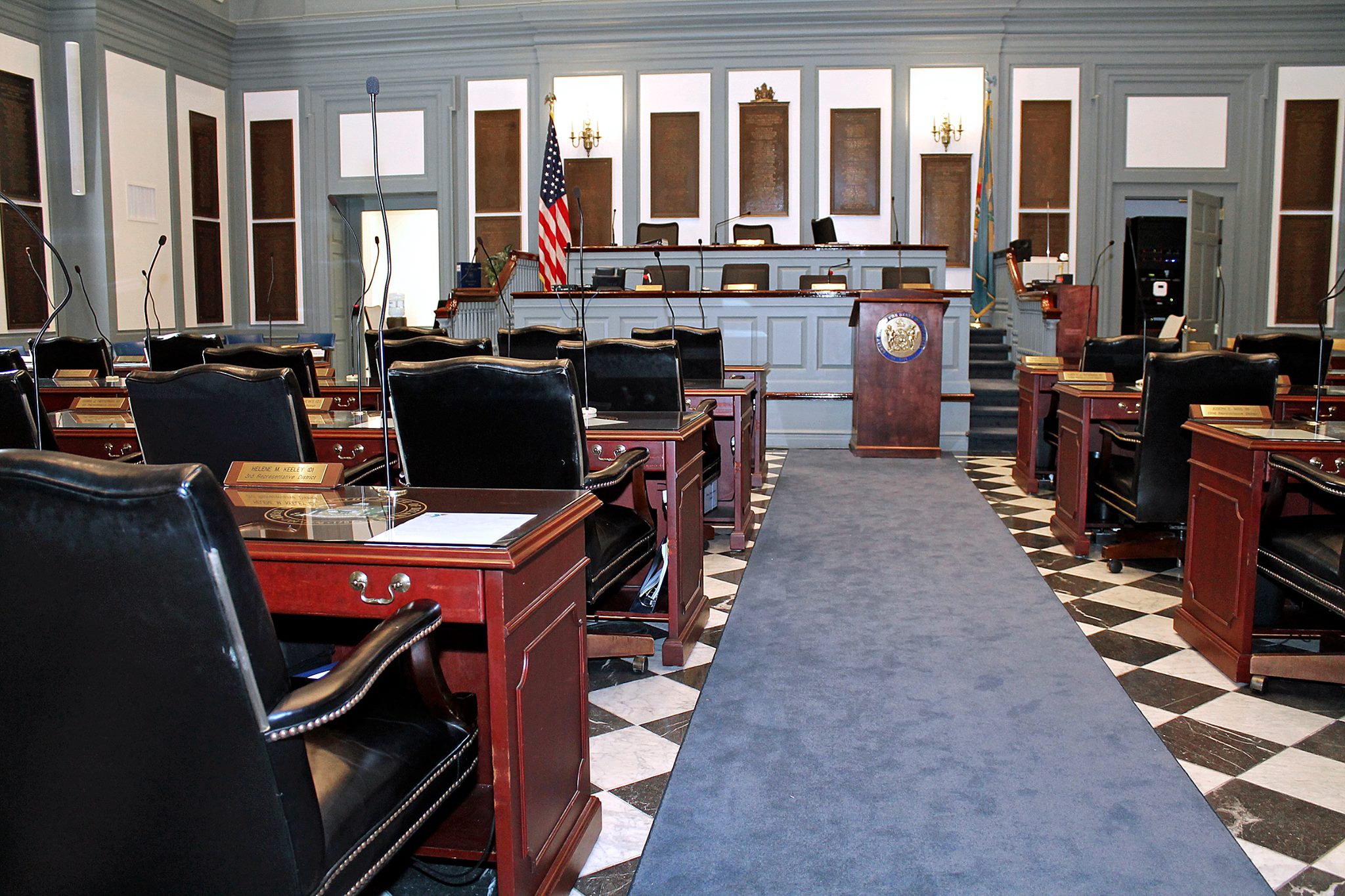 The last week of the Session is always high paced.  We’ve got some big bills on the Agenda today, including HB110, the legalization of marijuana and SB170, the raising of the minimum wage to $10.25 an hour.   But first, here is what happened yesterday on our priority agenda:

Today’s big bill is HB110.  It is on the House agenda today.  Another bill that we are following is HB458.  We do not hope it passes.  I will let the ACLU explain why, but essentially, this bill would remove patient privacy protections that exist in the Prescription Monitoring Program, thus providing law enforcement with information about a potential suspect’s personal information.   From the ACLU:

“HB 458 [is] a bill to give police access to highly sensitive health information without even the minimal requirement to first identify a criminal suspect. Delaware is already among the most permissive of states in allowing law enforcement access to its prescription database, with no requirement to seek a court order. Further weakening the privacy protections is unwarranted and may be unconstitutional.

The requirement that police identify a suspect before reviewing the private medical information of thousands of people is a way to prevent using the database for improper dragnet investigations. In other states, when this requirement is absent, police have abused the access. For example, in the course of investigating the theft of some morphine from a few ambulances in Utah, a police officer downloaded the prescription histories of all 480 employees of the fire department. The officer did not have any particular suspects at the time. The records did not indicate a suspect in the morphine robberies, but the officer decided that two firefighters’ prescription histories looked suspicious to him. They were charged with fraudulently obtaining controlled substances, subjecting the firefighters to suspension from their jobs, prosecution, and a media firestorm. After further investigation, the charges turned out to be without basis and were dropped, as is often the result with dragnet investigations.

There may be times when accessing the prescription database without identifying an individual suspect is reasonable and appropriate. But that does not mean we should eliminate the individual suspicion requirement for all cases. Instead, it counsels for creating a procedure for that limited set of cases. Alternatively, the legislature could simply follow what eleven other states have done and require police and prosecutors to seek a court order based on probable cause before providing access to the prescription database. That is the ordinary standard used in our country for accessing private information for the purpose of criminal investigation.”

We encourage all Democratic legislators to vote no on HB458.

Another bill of interest that will be on the Agenda today in the House is SB151, which would require health insurance plans in Delaware to cover birth control.  It has already passed the Senate 17-4.

The House will also consider Bryan Townsend’s SB 227, which would requiring a higher insurance reimbursement to primary care providers for regular visits.   It passed the Senate 20-0.

Senator Bob Marshall is going to try again with his bill to raise the minimum wage, and that is SB170.   An nearly identical bill was defeated earlier this year by a vote of 10-9-1-1.   Gary Simpson (R) was absent, and the retiring Brian Bushweller did not vote, apparently in a move to indicate his displeasure with the fact that his Casino Tax Cut bill was not advancing to his liking.   Who knows if Mr. Bushweller has changed his mind?

David Bentz’s HB346(S) is on the Senate agenda.  This bill would establish a Higher Needs Loan Repayment program for teachers who work in higher needs schools.   It passed the House 38-0-1-2.