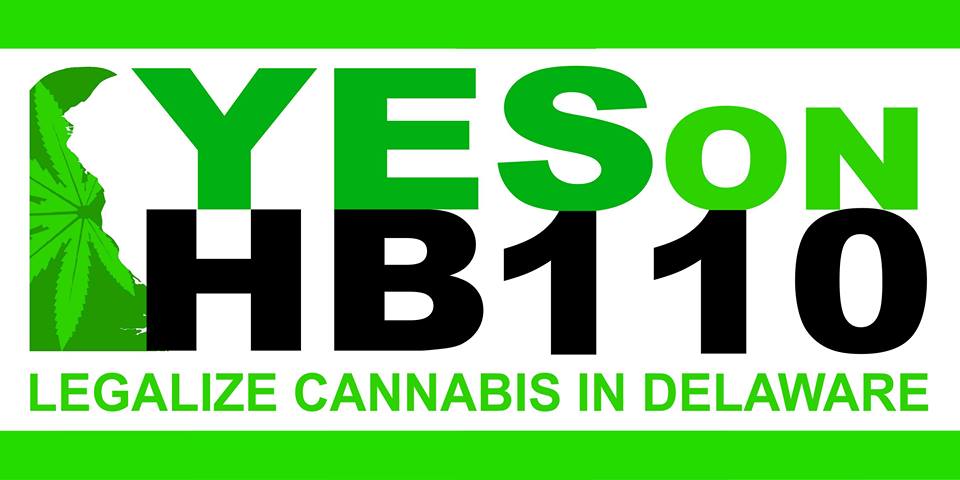 Call your legislators this morning and tell them you want Delaware to join the future and legalize marijuana.  It will also be a boost to the economy, a boost to state revenues, and it will help in the treatment of the opioid epidemic.    We need 25 yes votes for this pass, as it is a 3/5th majority vote, since the bill includes new fees and taxes.   So call Democratic and Republican legislators.  Call Jeff Spiegelman.  As a young, allegedly libertarian leaning Republican, he should also be for this.

Sources I speak to don’t predict victory on this bill today.  Indeed, there may be several Democratic No votes from the old fashioned police officers in the caucus.  But let’s break it down.

So that is 10 votes in the House right there.

I have included in the list above some Democrats who are more conservative or “police-friendly” and/or who represent more conservative districts.  These Dems voted yes, but taking the next step might require some hand holding.  So call them and respectfully ask them to support it.   You can find all the contact information here.