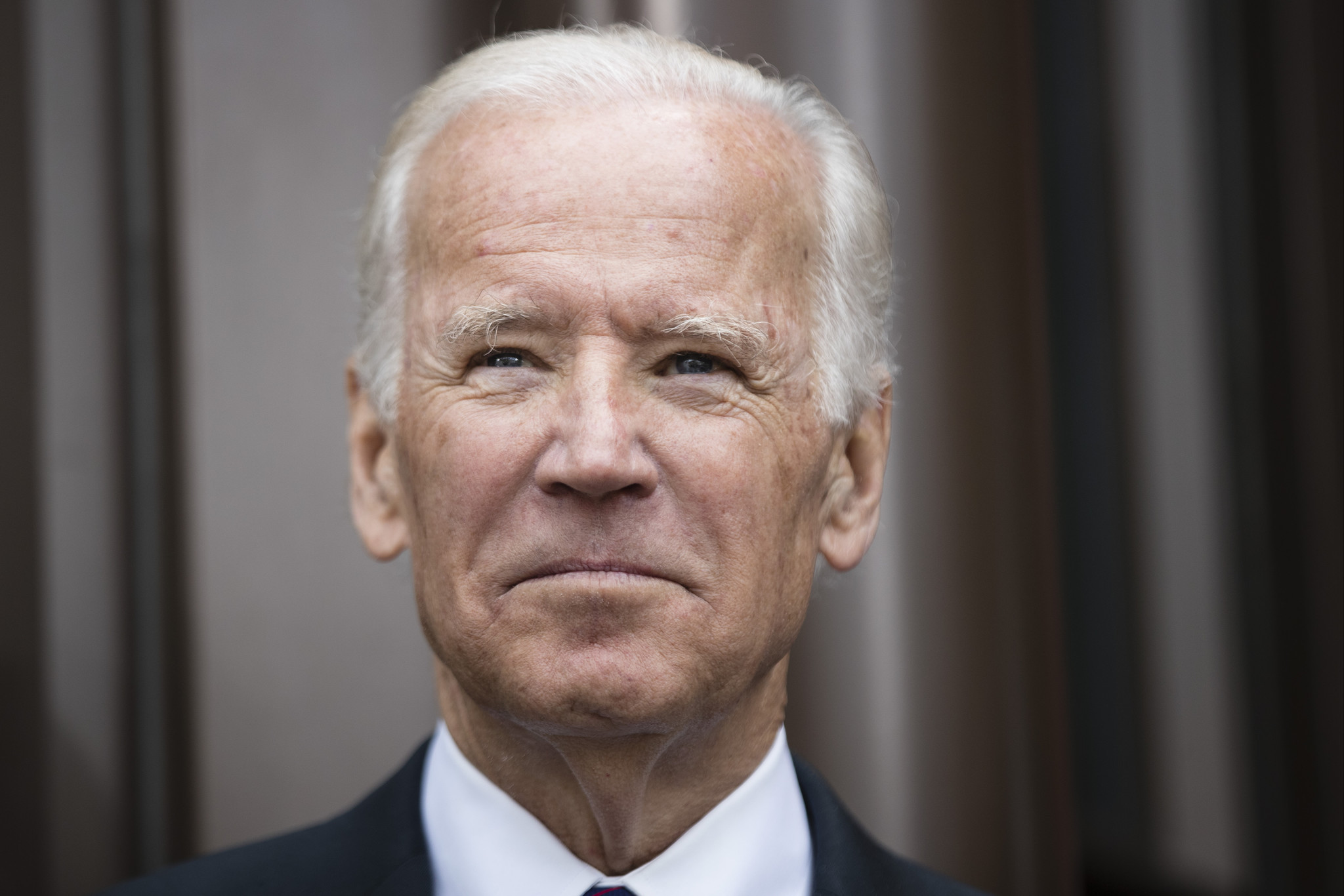 Well, not sounds like.  He flat out says it.   In an interview with the Washington Post, the former Vice President says President Donald Trump’s contentious and oftentimes baffling treatment of American allies makes him feel “guilty” that he doesn’t want to run for President in 2020.

“It makes me feel guilty about not wanting to [run for President],” he told the Post. “But it doesn’t make me want to. I’m not looking to live in the White House, I’ve seen it up close.”

He then walked back his comments. “But all kidding aside, I don’t know what I’m going to do,” he added.  Yeah, yeah.  You don’t want to run, but you feel an obligation to the country and the world to dispatch Trump to political oblivion.

But honestly, after the message sent last night with the victory of Alexandria Ocasio-Cortez over Joe Crowley, older Democrats shouldn’t feel guilty about letting go of ambition and power.   If you are in your 70’s or 80’s, and have been in politics since your 20’s, you are out of time.  Literally and Figuratively.  It is time for you to go.  A new generation of Democrats is willing and able and ready to fight.   They can do your job.  Be humble, and step away.

5 comments on “Biden sounds like he doesn’t want to run. That’s a good thing.”