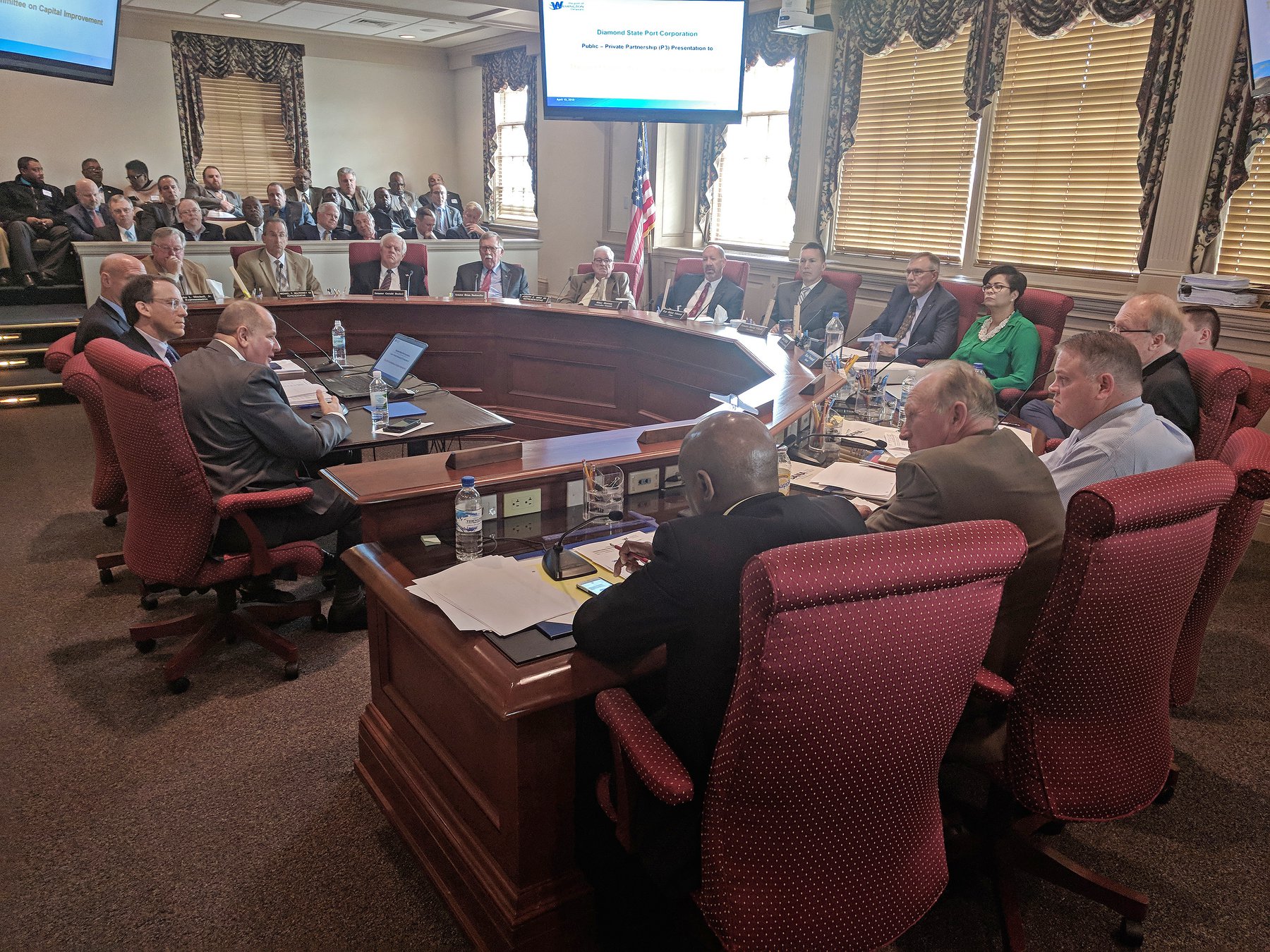 So far, HB460, the ridiculous Republican budgetary gimmick that would place all future General Assemblies into a Grover-Norquist-manufactured straight jacket, forcing spending cuts whenever there is a deficit but sequestering away funds from use whenever there is a surplus, is not only any agenda in the House or Senate.  Not the main agenda, and not the Consent Agendas.

A number of bills that are on our update Vote Tracker (seen below) are:

If the Budget passes the House today, it would be a remarkable happy fun time improvement over last year.  But that is only because the General Assembly has chosen not to address our structural revenue problem in a good year revenue wise, choosing instead to wait until we are awash in red ink and the choice is once again raising rich people’s taxes or cutting working people’s services.   Last year, the General Assembly chose the help out the rich.   If they pass that monstrosity HB460, they will be choosing to help out the rich this year as well.

But here are some details on the Happy Fun Time Budget.

Before we get to the Vote Tracker Chart, let’s explain some things.  First, in the far left column that contains the bill number, such as HB90 on the second line of the first page of the Vote Tracker; if that bill number is highlighted in yellow and bolded, that means there has been or will be some recent action on the bill.  For example, HB90 recently passed the House.  Staying on HB90, if you see the middle column titled “Description” highlighted in yellow, that means the legislation is a priority progressive legislation that we at Blue Delaware believe must be passed.   If the middle column is colored green, it means the bill has been passed through both chambers and has been or will be signed by the Governor.  If the middle column is red, it means the bill has been defeated or tabled.    I think everything else is self explanatory.