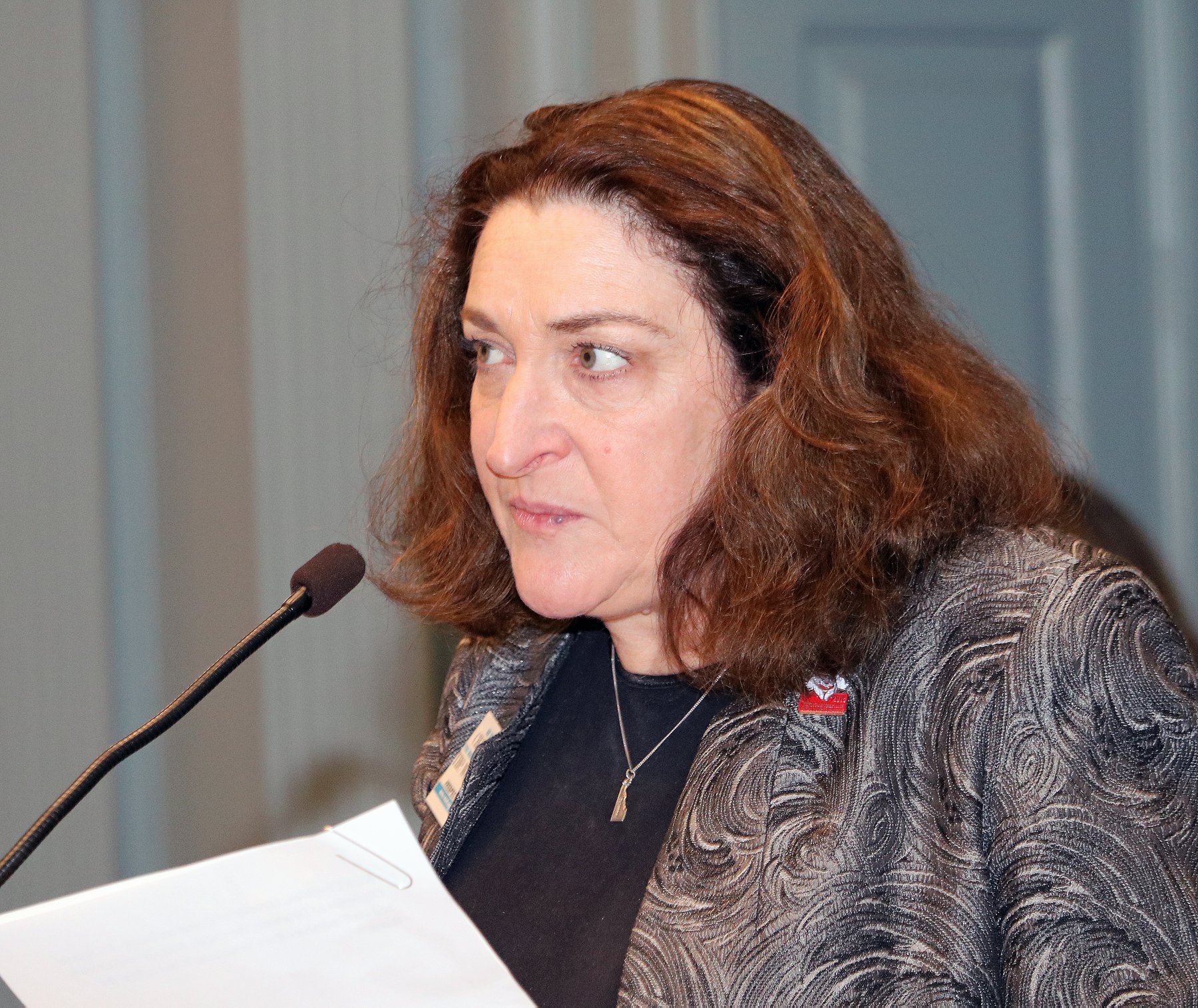 The Senate last week passed HB3 (Paid Parental Family Leave for State Employees) by a vote of 16-4, with 1 Senator absent.  House Bill 3 will give employees of state government or school districts up to 12 weeks of paid leave if they have a baby or adopt a child no older than 6. Leave will expire if not used after one year and will cover only full-time employees who have been with the state for at least a year.  It will apply to both mothers and fathers.  Every Democrat voted yes, and 4 Republicans voted no (Hocker,  Lawson, Pettyjohn, Simpson).  Earlier this month, the measure passed the House last week by a 27-13 margin.

Thanks to Representative Debra Heffernan for taking the lead on the sponsorship of this bill.