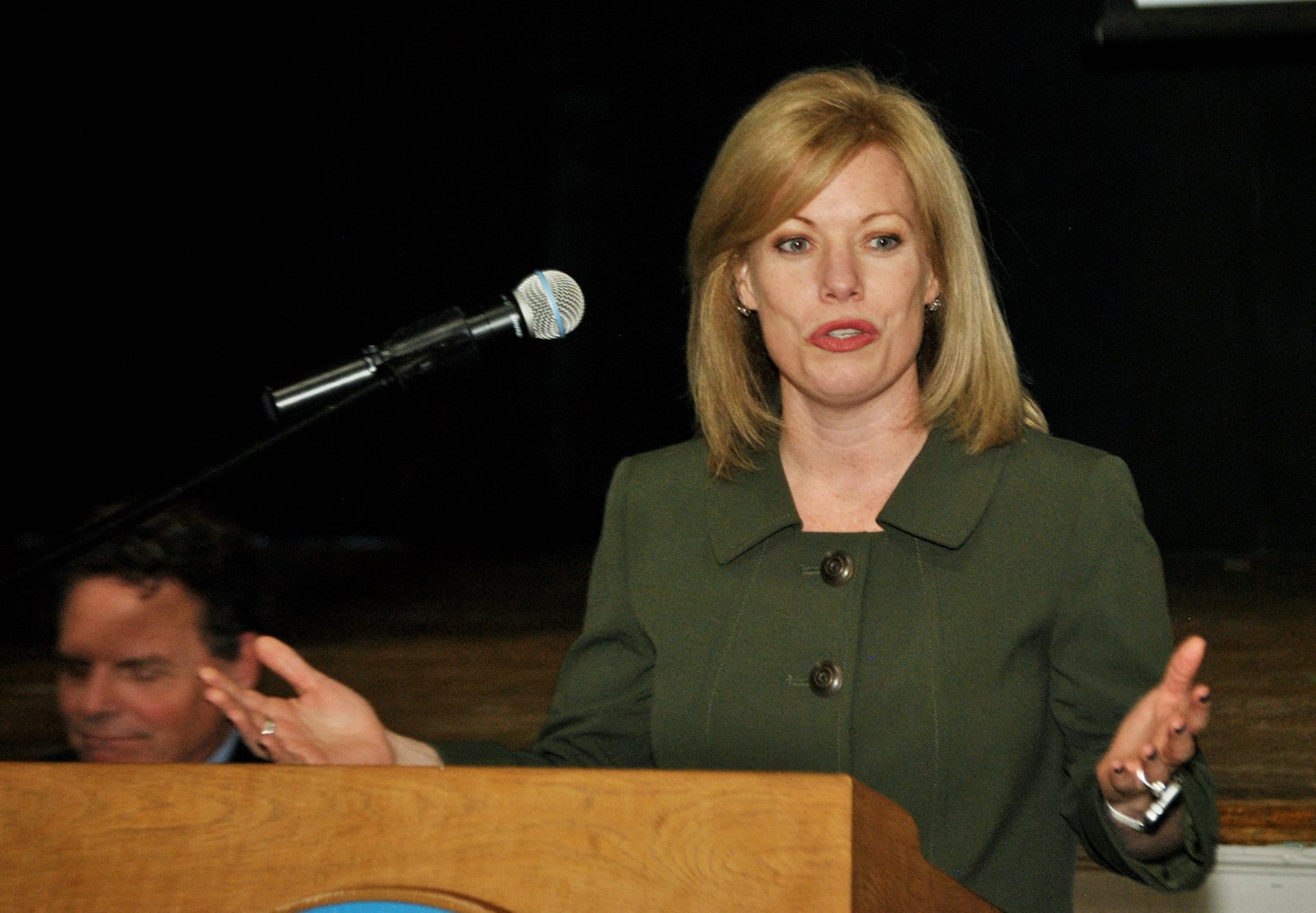 Now, it would seem that SB205’s sponsor, Senator Bryant Richardson (R) has allegedly received a commitment from Senators Ernie Lopez and Senator Nicole Poore(!!!) to advance the bill anyway out of committee.  From Delaware 105.9:

Republican Sen. Ernie Lopez signed the backer and so did Democratic Sen. Nicole Poore, in a move which breaks with her caucus.  […]  Richardson said Poore spoke to him last year after several amendments to Senate Bill 5 failed last year on this same issue.

“[Sen. Poore] came to my office the next day and said that she was pro-life, and she has pro-life sentiments, so I think she really does care about the issue, especially when you talk about a 20-week-old fetus that has a 60 percent chance of survival outside the womb if it’s taken through C-section,” said Richardson.

Now Poore has released a statement, as of 6 pm this afternoon:

“I always sign bill backers in my capacity as a member of Senate committees, because I don’t believe that committees exist to stop bills from coming to the floor. When I disagree with a bill, I sign its backer unfavorably. That is precisely what happened with SB 205.

I believe that my colleague, in his eagerness to get support for his legislation and his religious beliefs, did not fully understand my stated public and private position on choice, so let me take this opportunity to be completely clear:

I am pro-choice. I consistently vote pro-choice. I believe that women have a right to choose, and a government mostly comprised of men need not be in the business of regulating women’s rights. I have never told anybody that I am pro-life, and I would never misrepresent my position on reproductive rights to my colleagues or to the press.

I understand and respect that there are valid emotions and positions on both sides of the reproductive rights debate. I am sensitive to the fact that there are strong feelings on this issue across the political spectrum. But I can not be explicit enough in stating my affirmative support for a woman’s right to choose.”

So she denies Richardson’s categorization of her actions.  Good.   I still have problems.  She still admits voting to allow the Twenty Week Abortion Ban to be released from committee, albeit unfavorably. She did the Republicans a favor that was not given to Bryan Townsend’s SB163. She cannot ever do that again, and expect to remain in the leadership. And she better be a no on SB205, if Cathy Cloutier decides to release the bill as well.