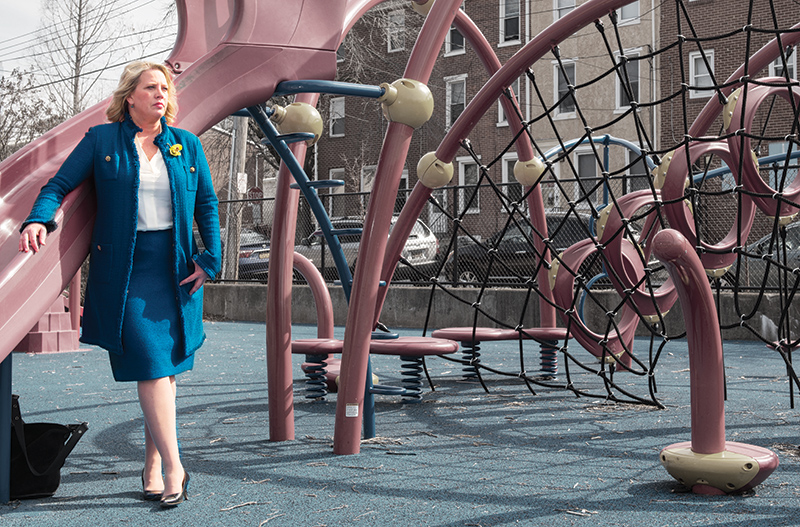 Helene Keeley has announced that she too is retiring at the end of this session and will not run for reelection.  This is a huge loss.  There is no word yet as to who will run in the 3rd RD to succeed her.   I am not sure if Jordan Hines lives in this same district, though there is some overlap between the 3rd RD and the 3rd SD, but if he does, it might be wise for him to change races and run for the House.

Here is a statement from Party Chair Erik Raser-Schramm, who captures the loss quite well:

When Rep. Keeley retires at the end of her term, the General Assembly and City of Wilmington will lose one of its fiercest advocates for change.

For more than two decades, Helene has fought on the frontlines to reform our criminal justice system while improving public health. She was the author of the Medical Marijuana Act and has led the fight to deregulate and potentially legalize it, in large part due to the racial disparities in how marijuana crimes are prosecuted. She also helped strengthen Delaware’s DUI laws and helped create a safe needle exchange program in the City of Wilmington.

A devoted Democrat and member of the Delaware Democratic Party Executive Committee as Party Treasurer, Helene will be sorely missed.

Here is the demographic breakdown of the 3rd RD.  As you can see, it is a safe Democratic district.

1 comment on “Losing a Legislator We Cannot Afford to Lose”