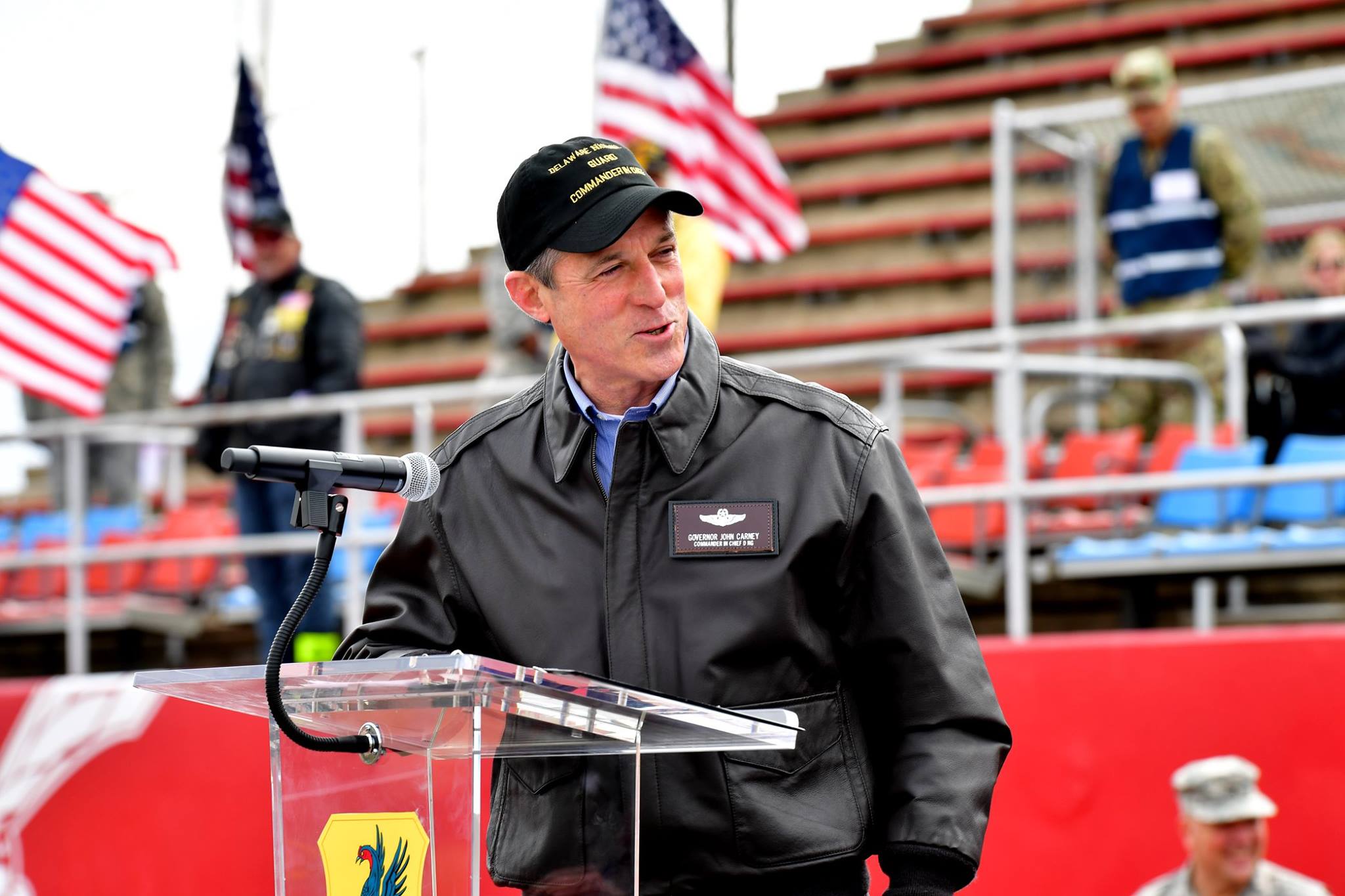 Good. But also manages to engage in some stupid Melania Trump-style both-siderism.  So that is bad. Carney can’t help it. It is his Carperdyne programming that prevents him from criticizing a Republican without also criticizing both sides or the all encompassing “Congress.”

It’s that last tweet that rankles me.   You see, Trump is holding the children hostage to force Democrats to vote to radically limit LEGAL immigration and to fund his fucking wall.   By saying Congress needs to step up and fix the mess, without qualification regarding what Trump is trying to do here, and without mention Democrats’ principled stand against it, Carney is essentially playing right into Trump’s hands.  He should have known better.  But his programming overrode whatever common sense he may have possessed.

5 comments on “Carney Refuses to Send Del. National Guard to the Border”