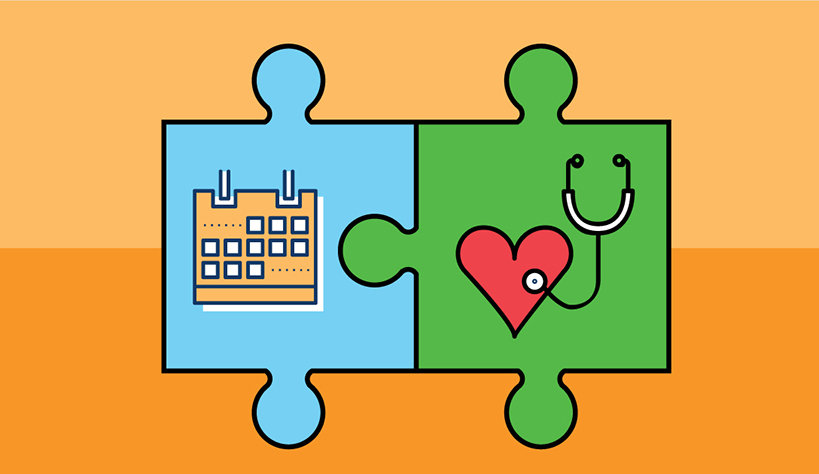 The House yesterday passed HB3, the bill that would give state employees 12 weeks of paid leave upon the birth of a child. The vote was 27-13, with all the No votes being Republican.  Three Republicans voted yes, and they are retiring Joe Miro, Kevin Hensley (who is in a competitive Middletown district), and Jeff Spiegelman (from a not so competitive district south of Middletown, but he has a young family).   No Democrats voted no.  Trey Paradee was absent.

The bill, which now heads to the Senate, would provide state employees 12 weeks of paid leave if they have a baby or adopt a child no older than 6. Leave would expire if not used after one year (after presumably the birth or adoption of the child) and would cover only full-time employees who have been with the state for at least a year.  It would apply to both mothers and fathers.

Some members of the GOP were rather horrible in their opposition, and Rich Collins did not disappoint:

GOP Rep. Collins has a solution for teachers that want paid leave: you can only have children in mid June and use your summer vacation as leave.

So Rich, now you are FOR family planning and birth control?

One amendment did pass, and it will delay implementation of the bill should it pass the Senate until April 2019 to allow time for the Department of Human Resources and the school districts to establish guidelines and procedures regarding parental leave.