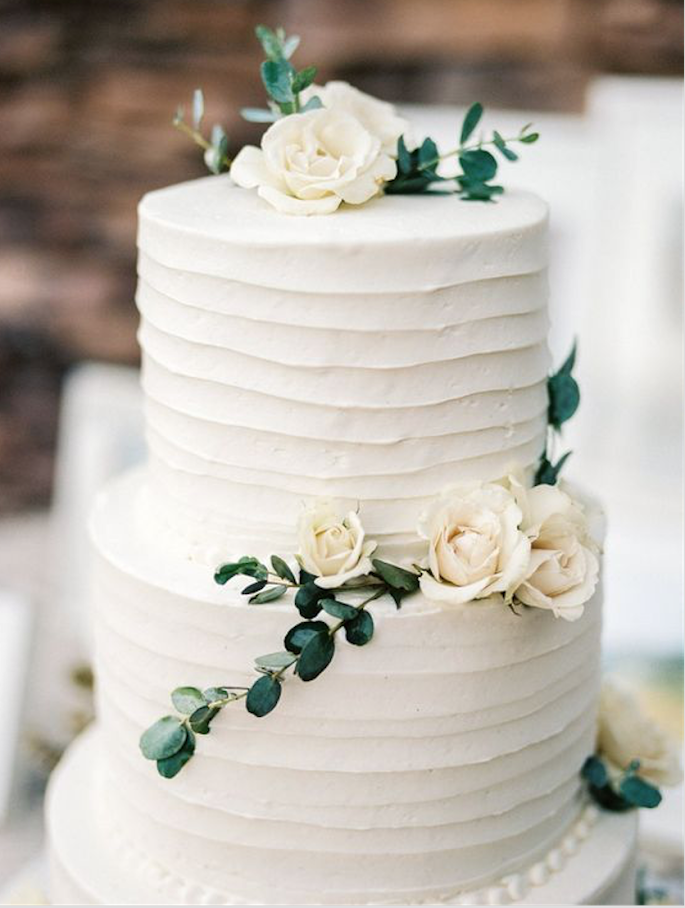 There’s a ton of debate about the gay wedding cake case, and most of it demonstrates how little people know about the facts surrounding the case. So let’s talk about what actually happened.

1. The wedding cake wasn’t for a gay wedding. The couple was already married. They married out of state. It was for a party, not a wedding.

Is this a straight or gay wedding cake?

Also, can we stop expanding the argument to things that never happened. This isn’t about writing “support gay marriage” or putting a swastika or two groom figurines on a cake. No one told Phillips (the baker) what words/symbols/decorations he had to put on a cake, only that he must consistent and apply that rule to heterosexuals as well. Once again: A baker is free to not put certain words/symbols/decorations on a cake as long as he applies those rules to all customers. So, let’s stop expanding the debate to things (support gay marrige/swastikas/figurines) that have nothing to do with this case and the baker can already refuse to do.

4. The religious argument. These bakers, photographers, etc. aren’t refusing adulterers or divorcees, even though Matthew 5:32 states:

But I tell you that anyone who divorces his wife, except for sexual immorality, makes her the victim of adultery, and anyone who marries a divorced woman commits adultery.

Obviously this isn’t about their devout faith, because they’re far too selective about who they exclude. But if it is, can they refuse to make cakes for Muslims? Jews? Hindus? Why not?

You wanna cite your religion, then you better follow all of your religion. If you refuse gay customers on religious grounds then you need to refuse divorcees, adulterers, etc.. If you don’t, then you’ve lost your religion argument.

Hmm… if a gay couple and a straight couple want the exact same cake then is it a straight or gay cake?

5. “But, I’m an artist!” nonsense. A bakery is a business, and as such must adhere to regulations. It is a business that’s open to the public – all the public. But let’s flesh out this “artistic” argument and see where it leads. Could Taylor Swift or Bruno Mars say that their music couldn’t be played at a gay wedding? Most chefs would consider themselves artists. Could they refuse to serve their food to gay people? Why not?

That’s where this is heading. Choosing to have this fight over wedding cakes isn’t an accident. Conservatives/Republicans are relying on most people shrugging (Sheesh, it’s only a cake) and not seeing where they’re heading. We’ve had a taste of this with pharmacists refusing to fill prescriptions they disagree with on religious grounds. What’s next? Grocery stores? Banks? Hotels? The answer to those questions is ‘yes’, btw.

And these ‘rules’ will expand beyond the LGBTQ community. They’ll expand to non-Christians, black and brown people, women, etc.. It’s the classic Libertarian/free market argument which puts us on the path back to “whites only” signs. Because, you know, if free markets/businesses corrected themselves as some people claim then we wouldn’t have needed the Civil Rights Act. Just sayin’