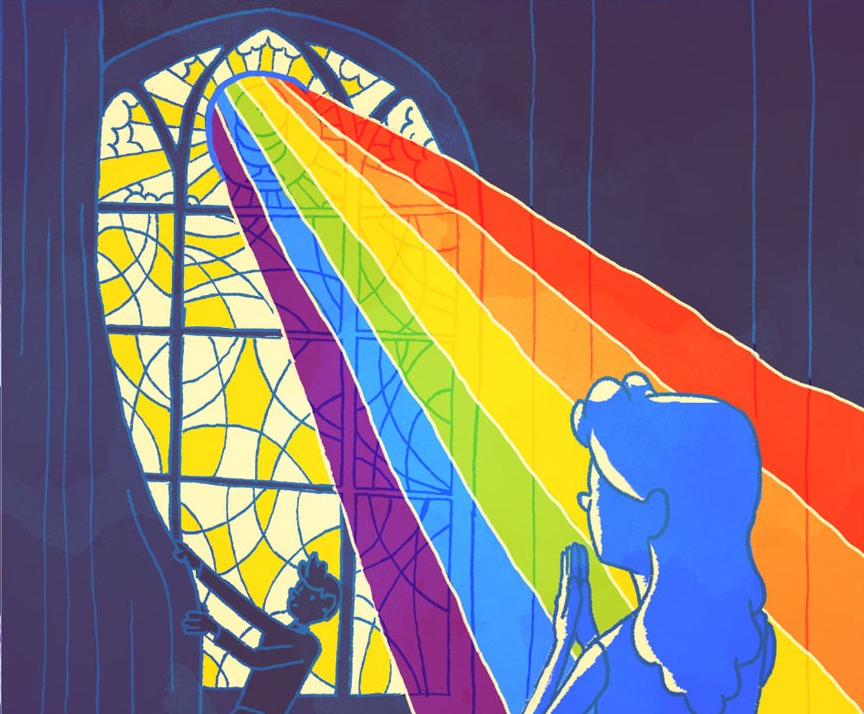 Senator McDowell’s SB65, the bill that would ban the odious torture known as Gay Conversion Therapy, passed the House 24-14-3. The bill will now go to Governor Carney’s desk. This bill was on our MUST PASS priority list in the Civil Rights section we discussed earlier this week, so thank you to the Democratic leadership for getting this bill out and on its way into law.

Here are the votes.   Almost all Republicans voted no (Deborah Hudson was a coward in not voting, and her district is not going to like that), revealing their anti-gay bigotry.  One conservative Democrat, Bill Carson, voted no, also revealing his anti-gay bigotry.  Retire Bill, as you are so old as to be out of time and out of party.  To his credit, one Republican,  Mike Ramone (R-22RD), voted yes, in keeping with his much more liberal district.

Meanwhile, the House acted quickly after the Senate resurrected HB399 on Wednesday by passing the amended ERA 35-6. The bill now finally goes to the Governor. Who were the six Republicans who no longer have their excuse of abortion funding and separate sex services after the Amendment was amended?

They are Republicans Rich Collins, Tim Dukes, Harvey Kenton, Charles Postles, Lyndon Yearick and Dave Wilson. They believe women are unequal second class citizens who shouldn’t vote or speak and should be barefoot and pregnant housewives.