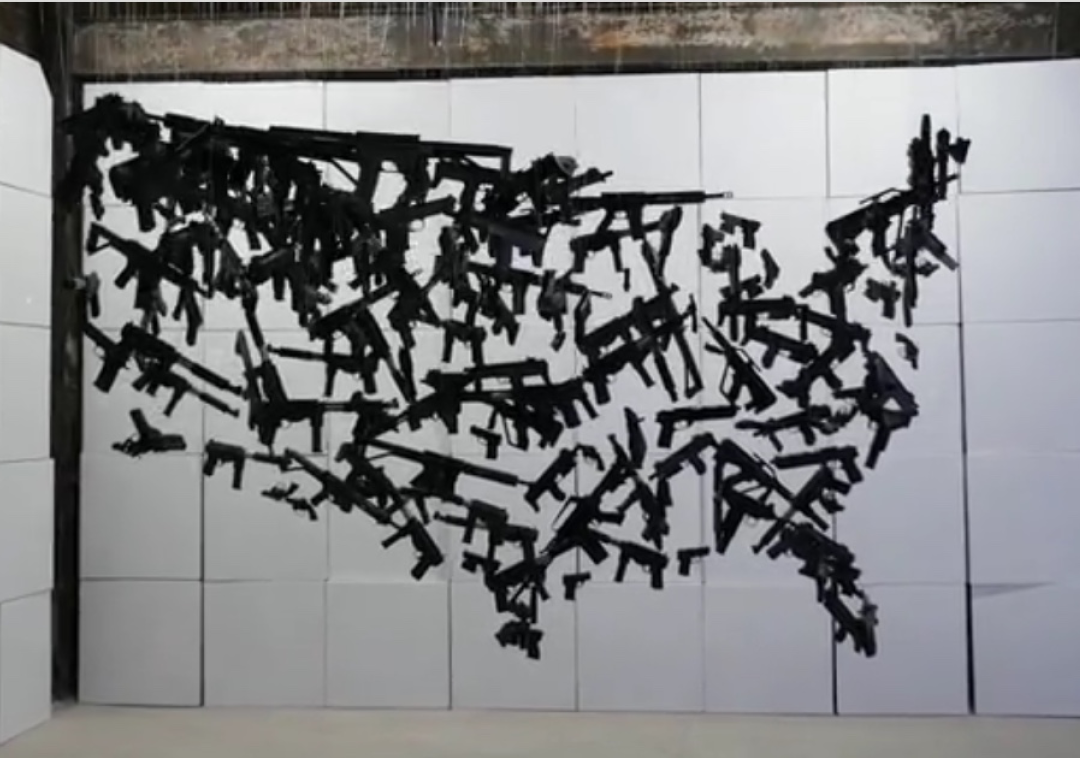 The last day for the General Assembly is Saturday, June 30th, so there are 11 working days left in the Delaware General Assembly.  All session long, we have been keeping track of important and priority legislation for liberals and progressives in Delaware.   We have also grouped them by subject category: 1) Voting Rights/ Elections; 2) Civil Rights/Discrimination; 3) Education; 4) Gun Safety and Control; 5) Taxes/ Budget; 6) Healthcare and Insurance; 7) Jobs, Economics and Consumer Protection; 8) Drug Control; 9) Criminal Justice; 10) Government Reform and 11) Environment.

We are skipping over Education given the timeliness of yesterday’s votes, and are going to cover the remaining priorities under the Gun Safety and Control category.

First, with the defeat of SB163 in committee, we highlight that in red and it is off the board for this year as a priority.  Actually, I never considered SB163 a must pass priority, because like I said yesterday with respect the End of Life Options Bill where I knew it would be a tough vote for some based on religious or moral reasons, I know an Assault Weapons Ban was going to be a tough vote politically and practically (it is not a tough vote on moral grounds, in fact what happened yesterday was immoral).

We only have 11 Senators, a bare majority of one, and one of them is Bruce Ennis, and he fellates the NRA at every opportunity.  So there wasn’t a majority in the Senate to pass this bill.   Principal must always yield to reality when you don’t have a majority for a bill.  You can stomp your feet all you want, but it won’t change minds, at least not on this issue.   But we can say that Bruce Ennis must be retired at the earliest opportunity.  He is nearly 80.  His next election is in 2020.  Here is hoping he has seen his last election.  And it is time we find a candidate of this generation to replace him.

There are several other must pass gun safety and control bills on the table.  And with the defeat of SB163, these are all definite MUST PASS.  Like, don’t n July 1 if you haven’t passed these bills.

HB300, which passed the Senate and went back to the House for like the third time now, would ban bump stocks.  It must pass and be signed by the Governor.

HB330(S), which would raise the legal age to 21 for rifle purchase is on the table in the Senate.  It passed the House.  It must pass the Senate.

HB375, which would ban high capacity gun magazines, is waiting on a vote in the House.  It must pass both the House and Senate in 11 working days.  Get to fucking work.  No excuses, you all had 6 months to debate these bills.  Your procrastination is not my problem.