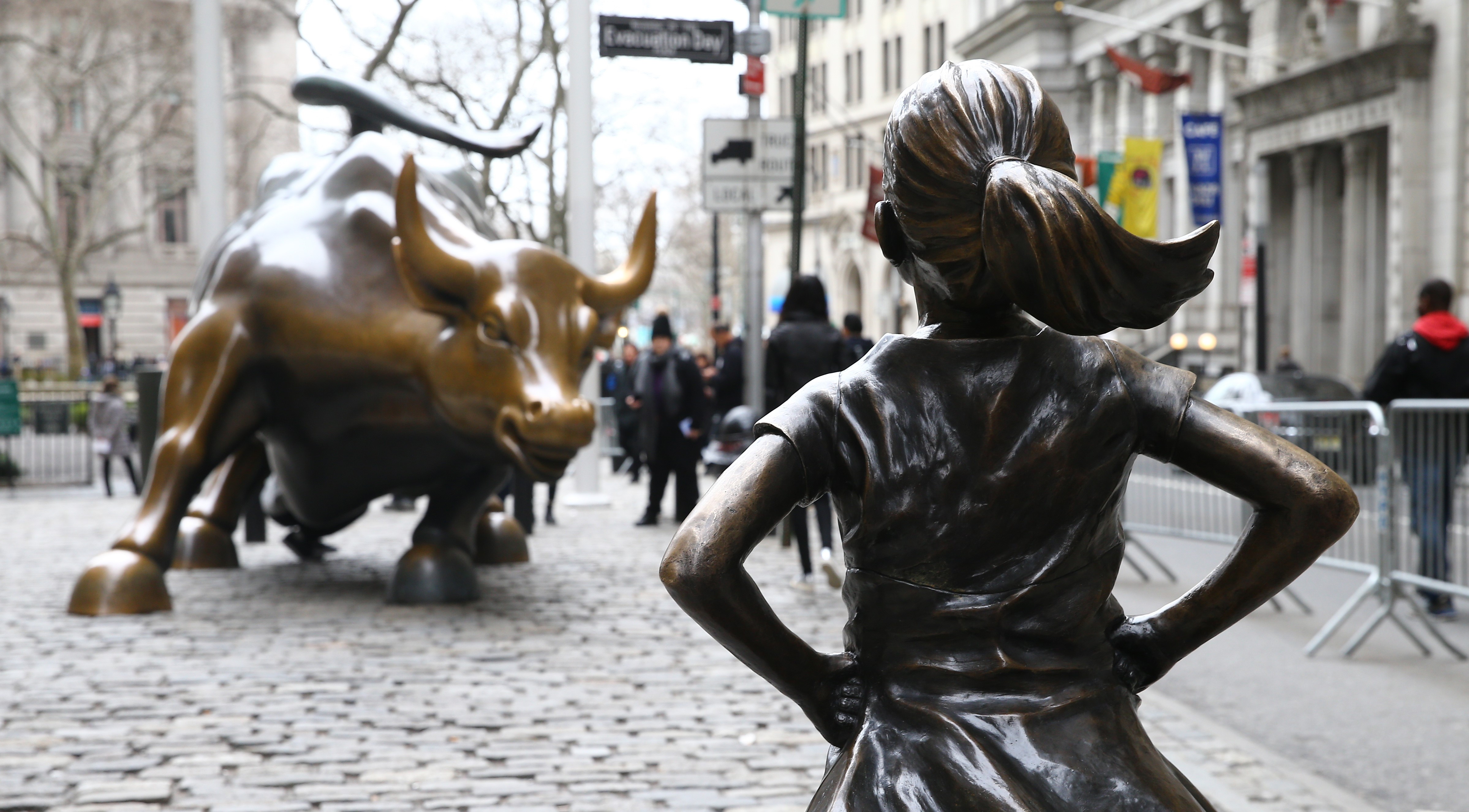 SB163 had its hearing in the Senate Judiciary Committee, which, given its composition, was hostile.  Senators Ennis, Lavelle and Lawson supported their terrorist masters, the NRA, and decided the weapons of mass destruction should continue mowing down America’s children.  They refused to vote the bill out of committee.  Senator Ennis, they don’t make a Dawn detergent to get all that blood off your hands.   Senator Lavelle, have fun in your district.  It ain’t Sussex County.

“In March, students from across Delaware stood in the Senate Chamber and told us that they expected us to take action on gun safety, including more than 100 school shootings since Sandy Hook. Since then, we have answered their call by making important progress, including passage of the Beau Biden Gun Violence Prevention Act; but we are deeply disappointed that today the Senate Judiciary Committee fell one vote short of releasing a bill that would have made Delaware the ninth state to enact a ban on the sale of assault weapons.

We respect that some are vocally opposed to this legislation, but it’s also true that a majority of the country supports banning the sale of assault weapons, along with roughly half of all gun-owning households. Unfortunately, that majority’s voice went unheard today — regardless of anyone’s attempts to divert responsibility for their votes.

In spite of this setback, we remain committed to preventing and reducing gun deaths through common-sense policies to prevent and reduce gun deaths, be they mass shootings, suicides, or everyday homicides and youth violence that claim innocent lives year-round in our state.”

Meanwhile, after unanimously agreeing to amend the bill to make clear that the Amendment would not force the state to fund abortion or eliminate separate sex bathrooms (conservatives really do get riled up about their bathroom time, don’t they?), the Senate voted 17-4 to pass the Delaware Equal Rights Amendment and to send it back to the House (who has to pass it again with the Senate Amendment).  The four no votes are the true distilled Neanderthals of the chamber: Gerald Hocker, Dave Lawson, Bryant Richardson, and Gary Simpson.

The House is expected to vote on the bill today.