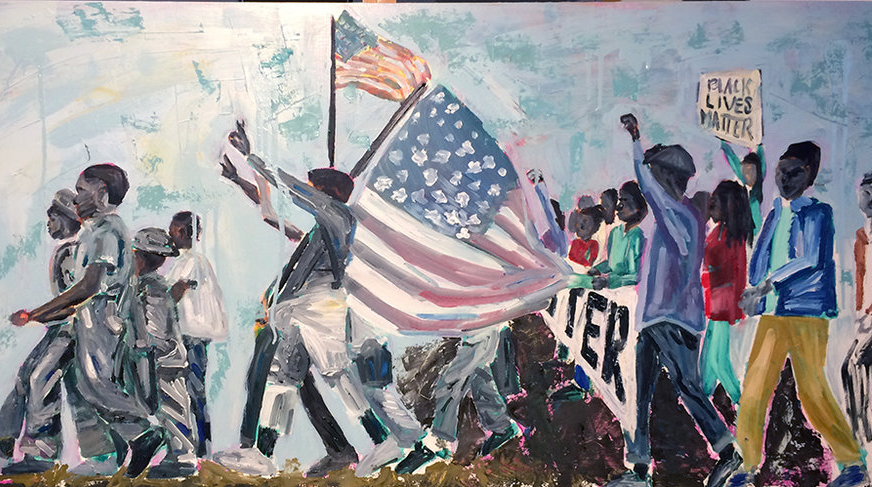 The last day for the General Assembly is Saturday, June 30th, so there are 12 working days left in the Delaware General Assembly.  All session long, we have been keeping track of important and priority legislation for liberals and progressives in Delaware.   We have also grouped them by subject category: 1) Voting Rights/ Elections; 2) Civil Rights/Discrimination; 3) Education; 4) Gun Safety and Control; 5) Taxes/ Budget; 6) Healthcare and Insurance; 7) Jobs, Economics and Consumer Protection; 8) Drug Control; 9) Criminal Justice; 10) Government Reform and 11) Environment.

Today we focus on the bills in the Civil Rights and Anti-Discrimination category.

And the most important bill in that category is HB399, the Equal Rights Amendment for Delaware.   This Amendment has already passed the House, but it failed in the Senate the first time it came up for a vote, 11-9-1.  The Amendment, because it is a Constitutional Amendment, needs to pass by a two/thirds vote, or 14 votes.   We only need one more vote to get to that 14th vote because if you add bill sponsors Margaret Rose Henry (who voted no last time so that she could bring it up again today) and Cathy Cloutier (who was absent due to family illness during the first vote), then we would have 13 votes.

So who will be the Republican who believes women are equal?  The targets are Anthony Delcollo and Greg Lavelle, both of whom have endangered their political careers and fortunes by voting no the first time and have faced angry backlash in their districts.

I have heard that Democrats will acquiesce to an Amendment (though I do not see them on the bill yet at the General Assembly website) that will clarify that taxpayer funds will not go towards abortion services, that the amendment does not apply to private entities and that “single sex services or programming” would still be permitted. That amendment can be found here.  It is written by Senator Hansen.  Read it.  I wonder if the wording will satisfy Republicans.  As a lawyer, I understand the language and how it applies to the three areas Republicans are concerned about.  But Republicans are pretty dumb and like things spelled out in flashing lights like NO ABORTION FUNDING.   So we will see.

Of course, if the Amendment passes and then passes the Senate, we will need to go back to the House again.

So the ERA is the highest priority in this category.  But I have also highlighted two other bills: SB65 (Banning Gay Conversion Therapy), which passed the Senate 12-3 and is waiting on a vote in the House, and SB49, which ban discrimination against those who are homeless.   And then there is Paul Baumbach’s HB160, the End of Life Options Act.  I have not made that a MUST PASS because I understand it is a tough vote.   But it is a good bill that provides compassion, healing, and dignity to those in the final moments of their life.   Democrats SHOULD vote yes on it.