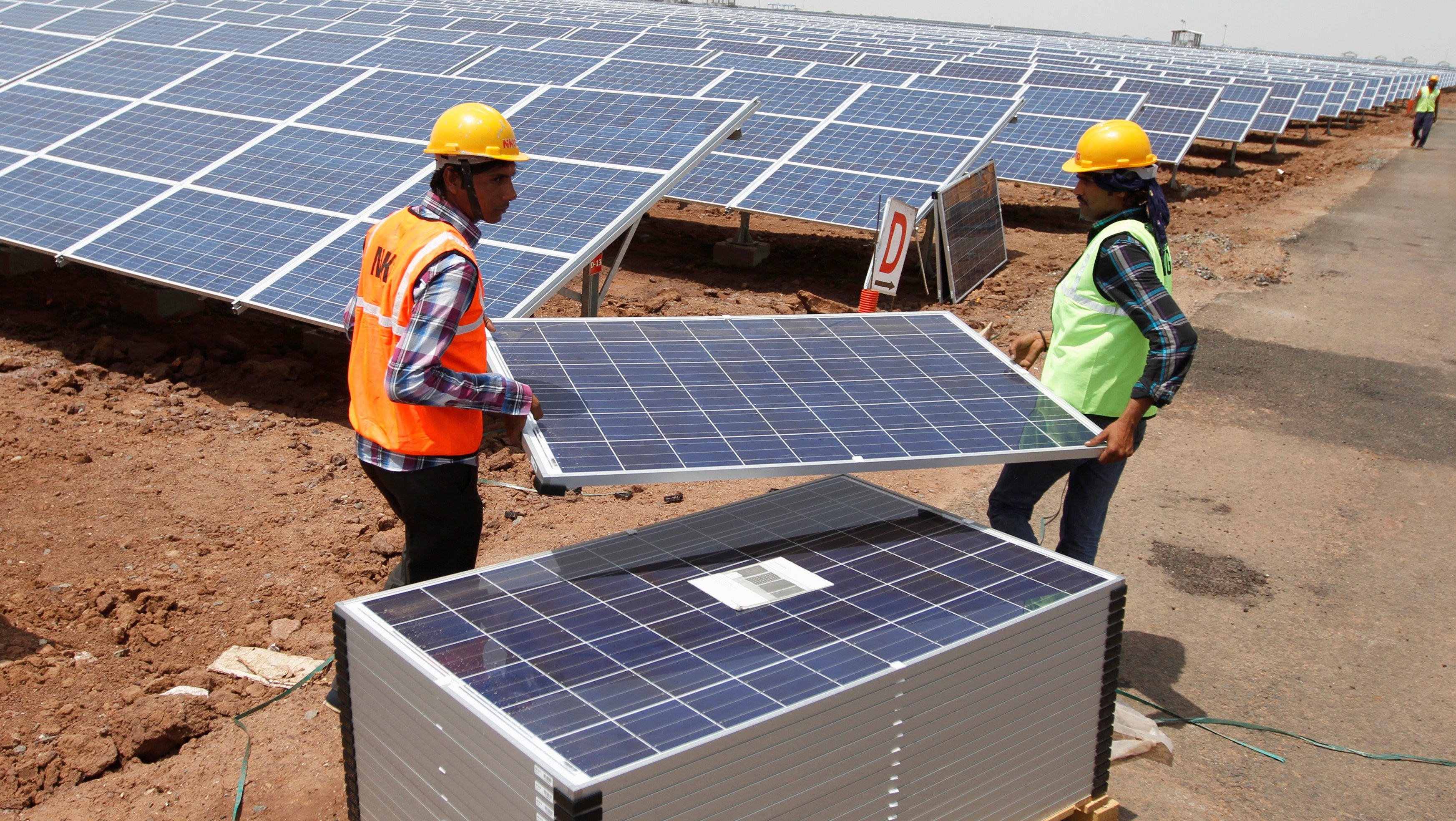 Senator McDowell’s SB113 arose from the ashes of a strange vote last year, where it failed to gain a majority of 11 in a 8-6 vote where 3 Senators did not vote and 4 were absent. That vote was rescinded and the bill was then amended multiple times over the course of the last six months, mostly sponsored by Minority Leader and Paul Ryan Wanna-be Greg Lavelle having to do with voting procedure on the bill and liens.  It passed the Senate 15-6.

This bill creates the Delaware Voluntary Property Assessed Clean Energy (D-PACE) program to establish a clean energy financing program to allow building owners and businesses to install energy efficiency technologies and clean energy systems for qualifying commercial real properties statewide. PACE programs are authorized in more than 30 states nationwide. The financing will be secured by and payable from a voluntary assessment imposed on the property benefited by the qualifying energy improvement. The bill calls upon the Sustainable Energy Utility (SEU) to administer the program and establish a statewide financing program to aid counties in expanding clean energy projects in their jurisdictions. Projects under D-PACE can be financed through the SEU or other participating financial institutions.