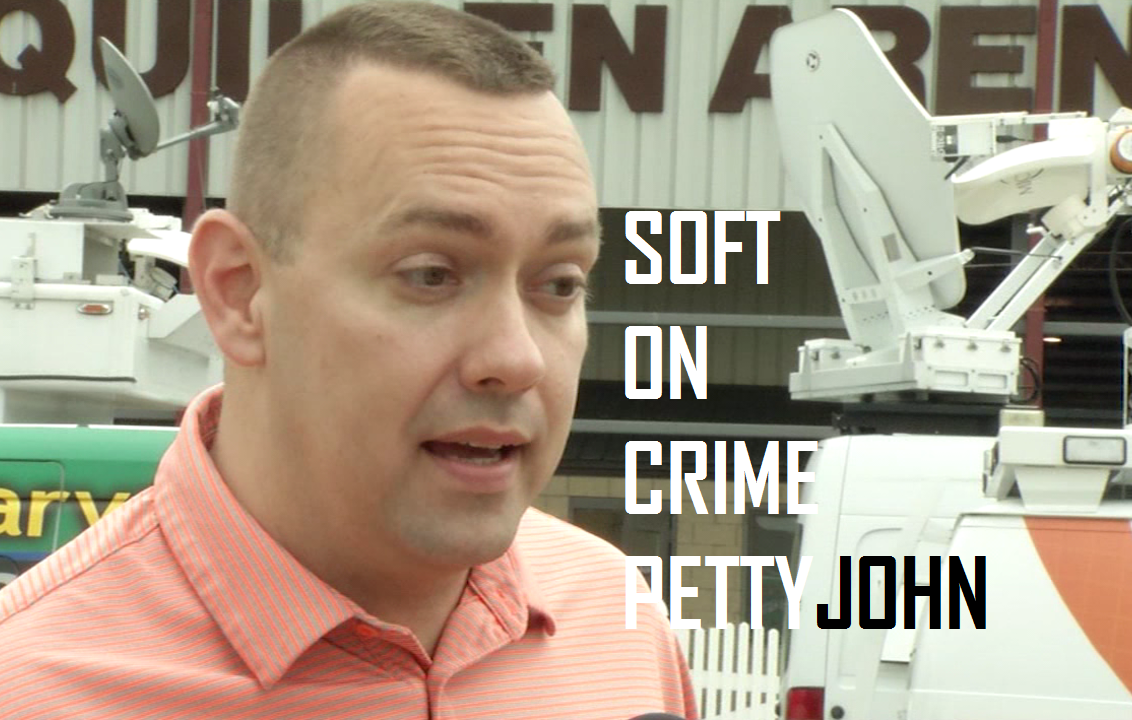 Senator Brian Pettyjohn must own tons of bump stocks.  Because he just had to amend HB300 for the EIGHTH freaking time to make the first offense under the new law of possession of a bump stock a Class B Misdemeanor instead of a Class A Misdemeanor.

I suppose the Soft on Crime Pettyjohn Amendment was key to ending opposition in the Senate, as the Eight Amendment Bill was passed unanimously 21-0.

So, are we done, can we pass this f*cking thing yet?  Nope, because now it must go back to the House and be passed yet again.