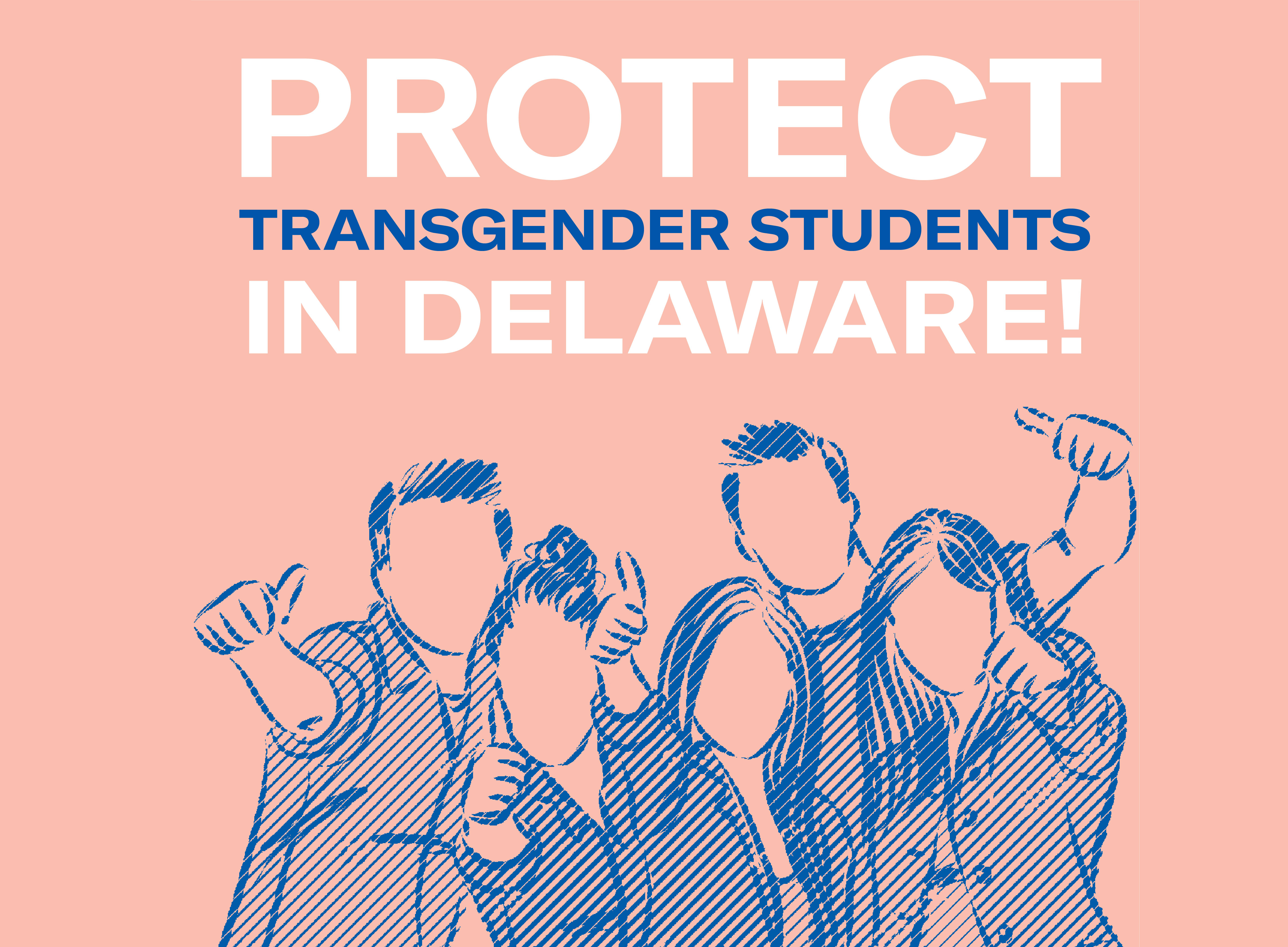 The original Regulation 225 from the Delaware Department of Education limited the ability of schools to let parents know about issues when a transgender student sought help from the school and would have allowed students to self identify as transgendered without the permission of their parents.  The DOE said the regulation was necessary so as to protect the student if the student would be in danger from the notification of the student’s parents. Naturally, social conservatives in this state went nuts because they oppose the very existence of transgendered people, and oppose any action by any government to help them, but the rule also insulted the sensibilities of those who are parents by implying that their kids could be in danger just from notifying them.

So the DOE went back to the drawing board to draft up a new regulation. And they did. The new regulation bares no resemblance to the old. If anything, it is contrary to the old, and more in line with what social conservatives want then what humans with actual feelings want.

The regulation now says that students cannot self-identify gender or race without their parents’ notification and permission.   I dare say that when it is challenged in court, which it will be, the new regulation will be found unconstitutional.

Here is the statement from Kathleen MacRae, the Executive Directior of the ACLU-Delaware:

“Today the Carney Administration announced a rule that will sacrifice the interests of some of Delaware’s most vulnerable young people in order to appease adults who do not believe in protecting the civil rights of people who are transgender. Under the revised, so called school anti-discrimination regulation (14 Del. Admin. C. 225), students who are transgender will not be treated consistent with their core identity or accommodated in any way unless the school requests permission from a parent or guardian.

Transgender students are already at risk of violence in schools and family rejection. This proposed regulation increases the odds that both of these negative impacts will harm more Delaware youth. Students should not be forced to choose between abuse at home or basic dignity at school—such as being called by appropriate gender pronouns or being able to use facilities that match who they are—simply because of widespread ignorance about and bigotry against transgender people.

The revised regulation also abandons its previous commitment to equal athletic opportunities for students regardless of gender and gender identity and deletes model policies that encouraged and protected reporting of discriminatory activity. It fails to explicitly prohibit policies that isolate transgender youth by forcing them into separate facilities, which is known to stigmatize students and encourage bullying. Limiting the ability of trans people to participate in school activities, including sports, also sends the message to them and their peers that they are unwelcome in the school environment, which contributes to negative mental health outcomes and other serious harms.

Regulation 225 is not yet final. The ACLU of Delaware encourages Delawareans to tell Governor Carney that he cannot run from this issue. He must either stand up for these vulnerable students or abandon them. It is his choice.”