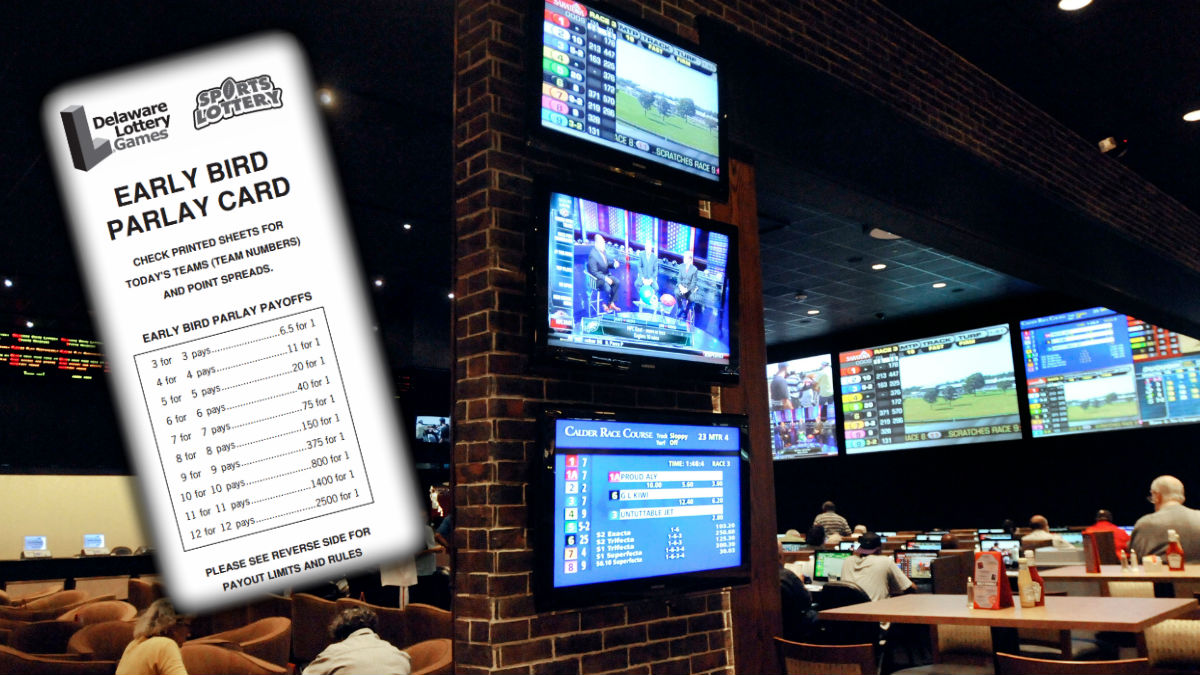 Tomorrow at 1:30 pm, you will be able to make a non-parlay sports bet at one of Delaware’s three casinos, Delaware Park, Dover Downs and the Harrington Raceway & Casino.

Last month, the U.S. Supreme Court struck down a 1992 federal law that banned sports betting nationwide, save for limited exceptions in four states.  Those four states are Nevada, Delaware, Montana and Oregon.  Nevada, obviously, permits full sports wagering due to the presence of Las Vegas.  In Delaware, bettors can make three-plus team NFL parlays only.  In Montana, sports pools, fantasy sports leagues and sports tab betting are legal, and in Oregon, parlay betting was permitted until it outlawed it in 2007 to appease the NCAA.

Now that this 1992 legislation has been struck down, every state can now license and regulate sports bets of all kinds, including single-game wagers, teasers, futures and prop bets, among others.

Why was Delaware first to the starting gate in getting unlimited sports wagering off the ground?

You can thank former Governor Jack Markell and the 2009 General Assembly for passing legislation permitting full sports wagering in Delaware as a way to raise funds for the state during the Great Recession budget crunch.  The legislation went into affect, but was challenged in court by the four major sports leagues and the NCAA.   The U.S. Court of Appeals for the Third Circuit held that Delaware, pursuant to its grandfathered-in status from the 1992 law, can only offer parlay, or multiple team, bets.

So, because we already had the law in place, passed in 2009, we were a step ahead of every other state except for Nevada.