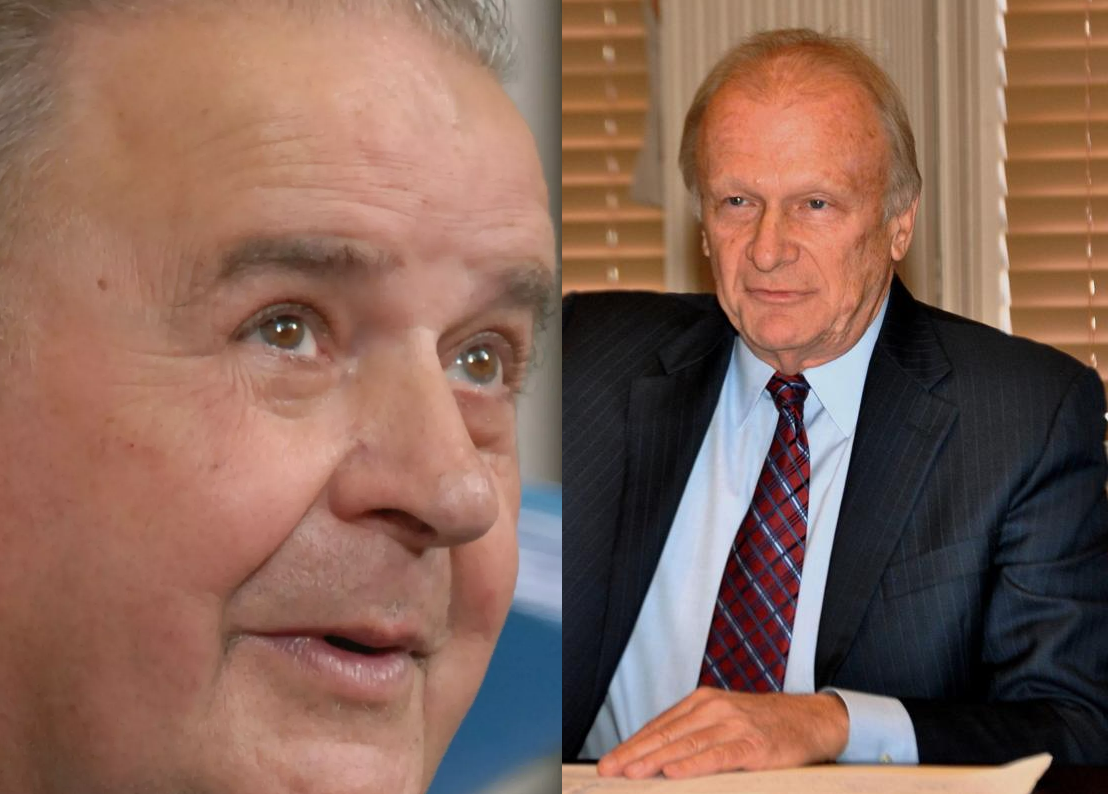 This Wednesday, June 6th, three of the gun safety and control bills that have been pending before the General Assembly will be heard in their respective committees.  Here is the schedule:

This Senate Committee is comprised of Chairwoman Margaret Rose Henry (D), Senator Bruce Ennis (D), Bob Marshall (D), Minority Whip Greg Lavelle (R) and Dave Lawson (R).  Lawson and Lavelle are nos.  Ennis is a probably a no on the legislation as he support the terrorist organization known as the NRA, but he might be persuaded to vote “unfavorable” in committee so as to release it to the Senate floor for a vote.   Bob Marshall will vote yes if he has any desire or hope to be re-elected.  If he is cranky and resigned to retire, he might vote no.  He has played sabotage with gun legislation before.

Please take some time today and tomorrow to contact Senators Bruce Ennis (Bruce.Ennis@state.de.us; 302-744-4310) and Bob Marshall (Robert.Marshall@state.de.us; 302-744-4168). Be nice. Be polite. But tell them both to vote in a manner that releases both bills to the Senate floor. And tell them that we will remember at their vote at their next employee evaluation this fall.

House Bill 222  — known as the “Red Flag” bill, it would allow a family member or law enforcement officer to obtain an emergency lethal violence protection order if a person poses an immediate threat and has access to guns.  Blue Delaware’s article on this bill is here.

The Joint Finance Committee (JFC) Hearing Room is on the ground floor on the south side of Legislative Hall, and is across the hall from the Division of Research Legislative Library.   The House Administration Committee is chaired by House Majority Leader Valerie Longhurst (D) and is further comprised of Speaker Pete Schwartzkopf (D), Representatives John Viola (D), Daniel Short (R) and Deborah Hudson (R).